How you do one thing is how you do everything

The other day I happened to read a blog post on fractals and human behavior, one that includes this provocative title line — a line that seems at first glance too simple for the complexity of our lives but also somehow holds an intuitive truth. Our self-awareness is built on a sense that we are independent and free in our conscious choices but we also know that our thoughts, feelings and actions are influenced by deeper patterns.

Many years ago I participated in a week-long workshop that asked attendees to identify key behavioral patterns of their parents or primary care-givers. The first exercise asked for twelve such patterns (e.g., my father could be perfectionistic and critical, especially about academics) and I recall that it took me awhile and some hard thinking to identify twelve for my two parents. By the time I left the workshop I had named more than two hundred, astounded by how deeply channelled my own life had been. As I called each pattern out, I was encouraged to also notice whether I had replicated the pattern in my own life (Did I now do the same thing to my own kids?) or had I rebelled against it, forming a counter pattern, just as controlling. The workshop helped me and others begin to transform patterns of thinking and behavior we consciously wanted to change. 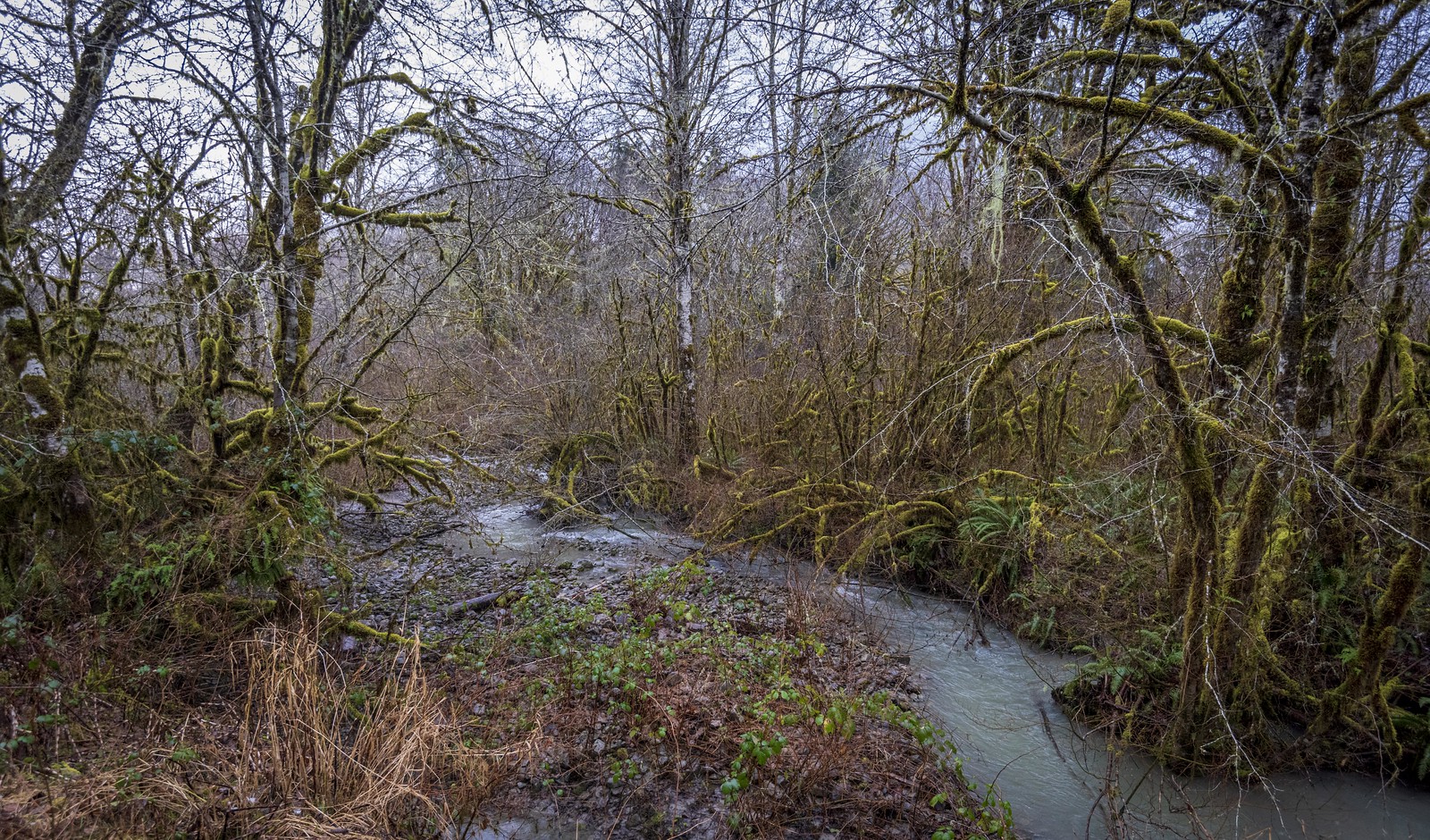 There were other major antecedents to my long-term interest in human patterns, but the workshop has been emblematic of that theme as part of my vocation. I think now of how much my work over time has been guided by the value of their discernment, whether it’s by conducting a 360 degree evaluation for a leader or by conducting a culture (or “climate”) assessment for a team. It’s often all about “the one thing” and its influence on “how you do everything.”

For individual leaders, I think there are three lines that count, with one line counting more than the other two.

In my experience, the line that counts the most for understanding your leadership is the second. I have coached some leaders who treated themselves as gods, and some that treated themselves as pariahs, and some who treated themselves both ways depending on the issue and time of day. Whatever pattern it is, we learned it someplace, either via imitation or rebellion. And then we forged a belief about who we are. There’s little alternative if you want to really understand the “personality” of your leadership other than to explore Points 1 and 3 on the way to truly comprehending Point 2. That’s the real work.

I think of leaders I’ve coached who are critical of others, who may treat others as commodities, who seem to believe that it is through impersonal criticism that other people will do more or get better. But when we begin to examine what’s underneath that behavior what’s found is a very nasty pressure cooker of self-judgment combined with other damaging beliefs, such that achievement over others is the only way to preserve identity. The racehorse runs until its heart explodes.

I think of leaders I’ve worked with who struggle with setting boundaries or giving direction, and when we take a look inside there’s a history of displacements or abandonments so that the leader has learned to displace or abandon themselves, too. Initiating potential changes in relationships is accompanied by overwhelming anxiety and second-guessing that there is risk of an absolute failure, like falling down a well, and this replicates some very old childhood sensibility or experience. So now, on the big stuff and standing on the edge of that well every day, there’s fantasy and avoidance, putting off the challenges that might bring up looking straight down into the empty depths.

These are examples, not the whole story. The whole story is unique. It’s yours, the one that unfolded for you, that’s still unfolding inside you according to its rules and that is also repeatedly emerging for you in the world.

So I say, for all of us, just go back to Point 2. How do you treat yourself — answering this question fully, not simply good or bad — but how? And what are the antecedents? Why do you treat yourself this way? What patterns did you learn and from whom? And then, how now do you treat others as a result? In the process of exploring these questions, it may come to you, that one thing that is the way you do everything. And something else, too, may appear: how this is a path that literally never ends. There may be something ultimately a little bittersweet in the awareness that there will always be another opportunity to sort it out, to see “how you do one thing” from yet another vantage point, one you hadn’t ever noticed before. 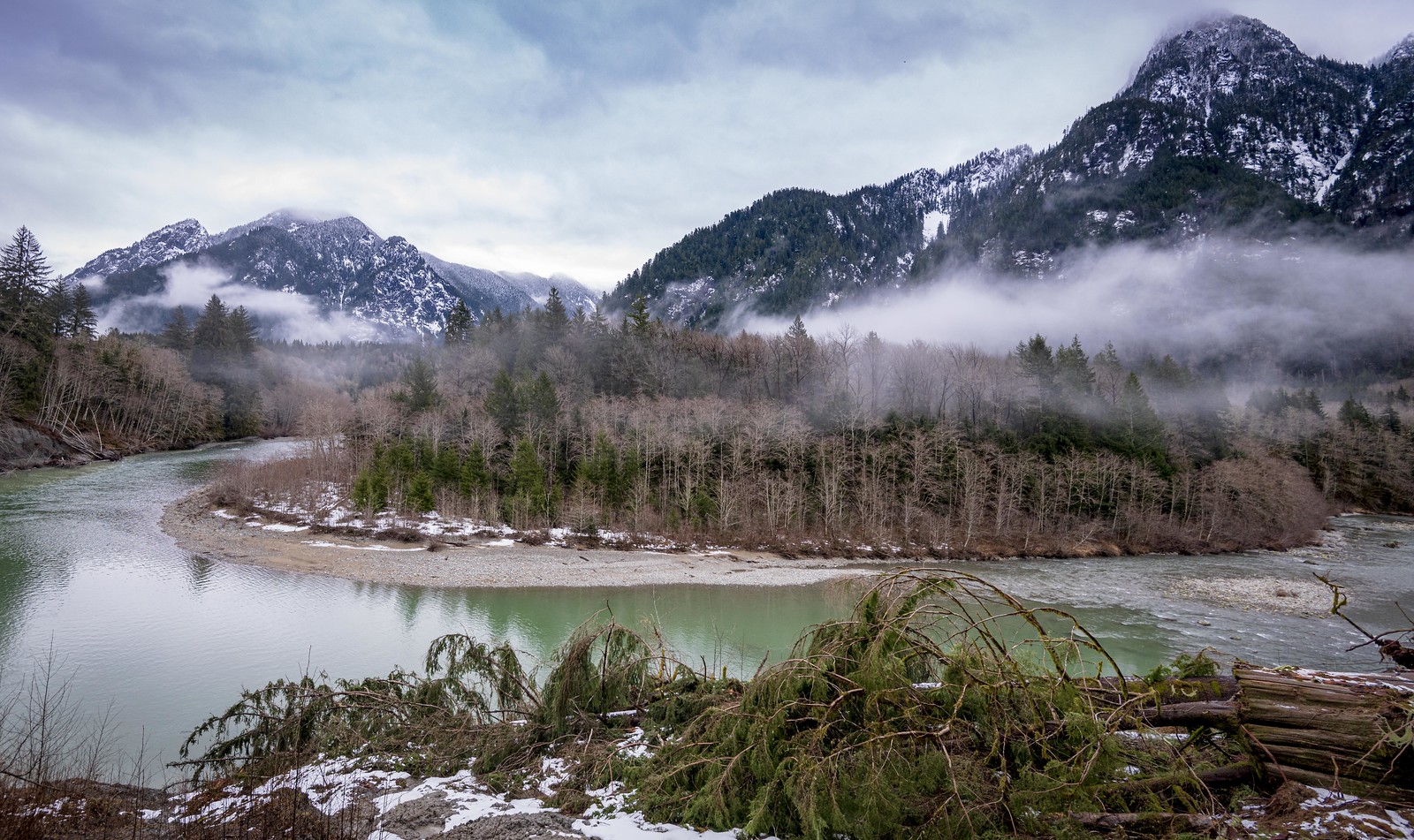