Don’t try to change your organization; change the underlying forces that make it what it is 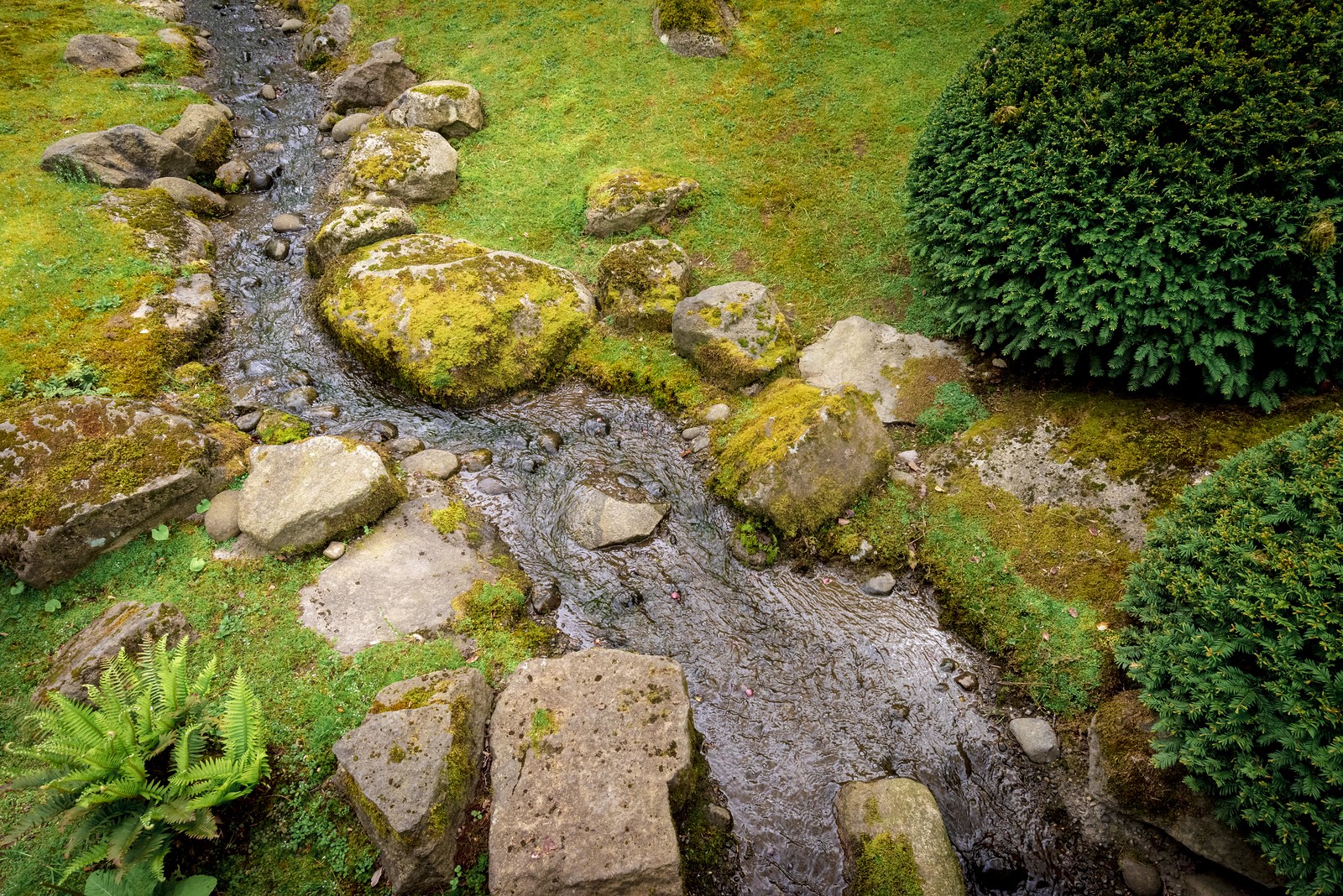 In the nineteenth century, Charles Lyell, a Scottish geologist, professed the radical view that the same forces that shaped the Earth in the past were still operating in the present moment. His theory challenged the more palatable theory at the time that geological epochs ended in major, catastrophic events, such as species being wiped out and mountain ranges being suddenly thrown up. Some of Lyell’s contemporaries had even attempted to correlate these catastrophes with Biblical ones, such as Noah’s Flood. What Lyell’s views highlighted in contrast was the gradual accretion and impacts over time of subtle, but powerful forces, such as the long term effects of erosion or what we now know as the mountain-building collision of tectonic plates. We look at the mountain and what we see are the effects of forces still in play, although our minds may tell us the mountain is a finished thing.

I mention this as a metaphor for what happens in organizations. We tend to see many aspects of a workplace environment as “finished” or simply facts of organizational life when in truth they operate as subtle forces that influence an ongoing evolution.

I recall facilitating an organization’s retreat for top leaders of a financial firm about twenty years ago. The two founders were the only real rainmakers, bringing in 90% of all the business. Both the founders and a group of other key principals were becoming uncomfortable with this arrangement and, after some years were finally ready to talk about it. Although the firm was doing well financially in that moment, a lot of people were depending on the founders’ rainmaking and there was no provision for — or even guess about — what might happen to the firm if one or both of the founders left.

At the time we looked at this problem and simply asked, “Okay, now what?” and began to think of ways to bolster the rainmaking of the other principals. Could quotas (“Ugh!”) be established for each principal? Could the founders do a better job teaching the other principals how to do it? (“Really, do we have to do that? Shouldn’t you guys know already?”) In the end, there was no real agreement about how best to move forward, but the principals surely got the message from the founders: just do it! It wasn’t what I would call a breakthrough moment.

A better question surely would have been, “What forces have been at play (and still are at play) in your organization to create this situation?” As a consultant, had I advised this direction — which I did not at the time — a different and better set of issues might have appeared. Looking back, we might have considered more directly:

â€¢ Rapid growth of the company without a talent management plan, leading to several promotions to principal status based on technical expertise without any necessary demonstration of networking or sales skills

â€¢ The first promotion to principal after the founders was a reward for helping start the company, not the result of qualifications, per se — this set a precedent

â€¢ Promotion in the company had always been strongly influenced by loyalty and work ethic, making it harder to give any principal feedback without a sense of guilt or embarrassment

â€¢ The firm is a “nice place to work” — nobody wants to to deal with ANY uncomfortable human management issues, such as a performance gap of any kind for anybody.

â€¢ The firm doesn’t have (and may have avoided creating) a strategic long-term vision of the company in which the current principals might replace the founders — in part because of the principles’ failure to generate much business of their own!

â€¢ The firm continues to have a sufficient customer base — there’s no current crisis so why worry?

Each one of these factors continued to operate as a subtle but persistent force in the organization. In effect, we had looked at a mountain and only asked, “What do we do about it?” not “How did this mountain get here and how do we influence the forces that created it?” Had we asked these deeper questions, we might have moved to a better discussion of learning and temperament, human potentials and talent management plans, the need to redefine company norms, and ways to address conflict, embarrassment and guilt as leaders of the company.

Today, twenty years later, the firm is a powerhouse and seems to have solved the problem — so I guess they got over it! But I sense that if I’d been smarter back then and helped reframe the issue as one about the forces that built the mountain, we would have gotten a lot farther a lot faster.

In a way, it’s a shift of consciousness to think of our patterns of conduct, our assumptions, our well-intended practices and other features of a team or organizational life as “forces ” — forces that have influenced us in the past and will continue to influence us in the future unless they are called out for exactly what they are and addressed head on.

On one hand it sounds simple, but there are sometimes other, even larger forces at work, including the notion that smart people ought to be able to just fix things without actually having to think about them or stay in the discomfort of their presence for too long. 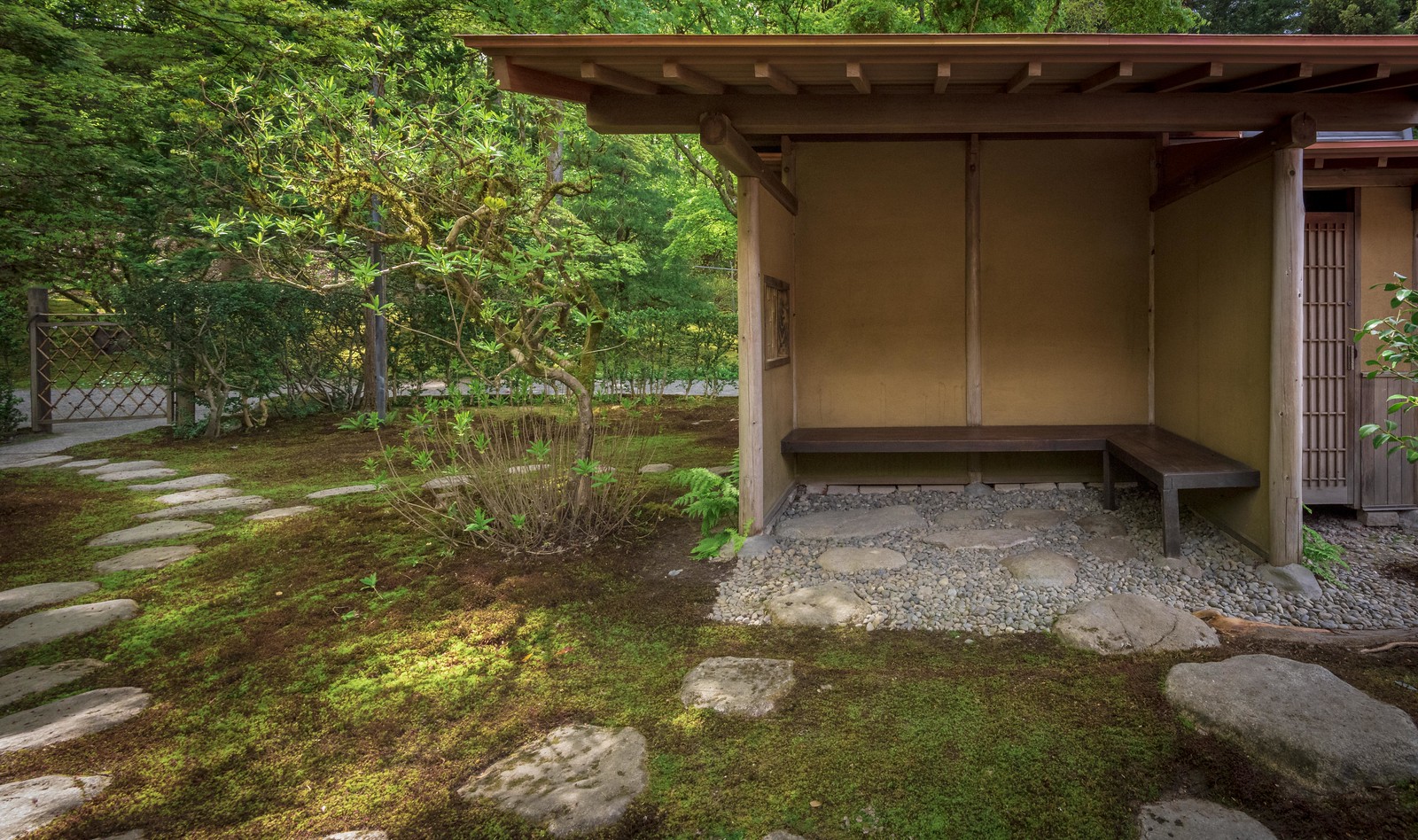