There is a form of organizational anger that all leaders need to understand. It is not the hostile outburst of an aggrieved staff member, though this may be a symptom just as a shooter in a public place can be a symptom of a broader social despair. It is not the same as dealing with leaders who are bullies, though again if they are present they are likely a symptom.

I am speaking of something a little further down, layered or embedded into the circumstances of individuals and groups who make up an enterprise. The untranslatable Korean concept of han is structurally similar (although certainly not identical or right to appropriate), both being phenomena that are simultaneously psychological and cultural.

Organizational anger can be characterized as:

â€¢ a sense of powerlessness to change things

â€¢ a felt loss of identity, personally and organizationally 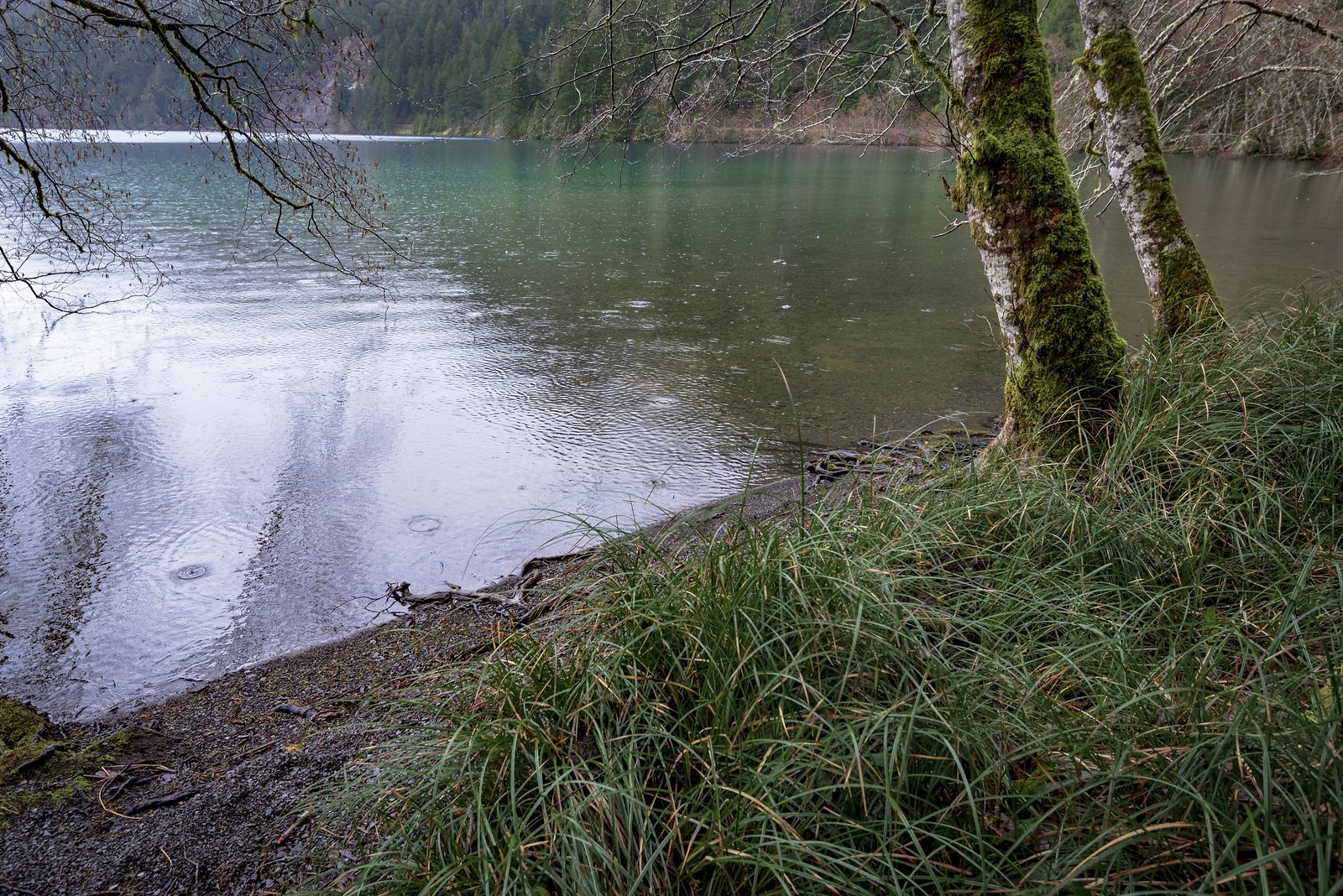 Where does such a thing, this syndrome, come from? Often the roots are in the nature of how power is expressed through hierarchy. This isn’t to say that we should just get rid of hierarchy. Hierarchy seems to me to be pretty much inevitable. It can be done well. It can be done better, but not without leaders taking their leadership skills personally and with a high degree of self-awareness. It comes from patterns of dominance of some over others, the treatment and use of people as objects in order to achieve and maintain control without personal exposure or accountability.

Discrimination of any kind in organizations is a premier example but there are many other types of “dignity violation,” a term used by Donna Hicks in her two elegant books on dignity.

The violations may be subtle or overt. An organization that seems to promise transparency, but actively withholds key information from staff who just want to help and who appreciate the challenges. An organization that has gone through unexplained terminations of entirely competent employees but then demands the remaining people speak up about the problems they face in their work. An organization completing a merger that without warning suddenly asks key staff to reapply for jobs they’ve occupied for years. A top organizational tier that seems to redefine “being professional” and “successful” as promoting certain prevarications and false promises made to key customers — and an eighty-hour work week to boot.

I used to identify these dynamics as cultural practices related to embedded organizational mistrust, but mistrust is really too small a word. Dominance, privilege, superiority — those are also words. Dehumanization is a word. And so is outrage from the unethical quality of it all.

The real suffering is in the level of suppression that people attempt to maintain in order to keep their jobs and reputations intact. And we all know the effects of that suppression. As Ed Batista says in his brilliant article, The Tyranny of Feelings: “Suppression is essentially an act of make believe.” And it’s one I would argue we pay for through internalized stress, fatigue, cynicism, loss of judgment, susceptibility to big emotional reactions and ultimately, disengagement.

So why do you, a leader, need to understand all this, since you are more likely to be part of the hierarchy a little higher up? I suppose there are many kinds of answers to this question, but today let me suggest just one: so that you know it when you see it. And seeing it, you begin to truly lead, which means to stand up to it and to build human relationships that quench the fires at their source. Because relationships — that thing between you and me that I trust or that I don’t — is key. Some of that relationship building may take some courage, but more than courage, I believe, it requires insight and empathy for everyone in the system. It requires the capacity to understand one another’s true needs, to be advocates for one another, and the willingness to address what is obvious, unspoken or unconscious without rancor or fear. It asks that our ultimate desire is to be real with one another, and yes, to engage that most important counter-balance of all to anger, which is of course, love. 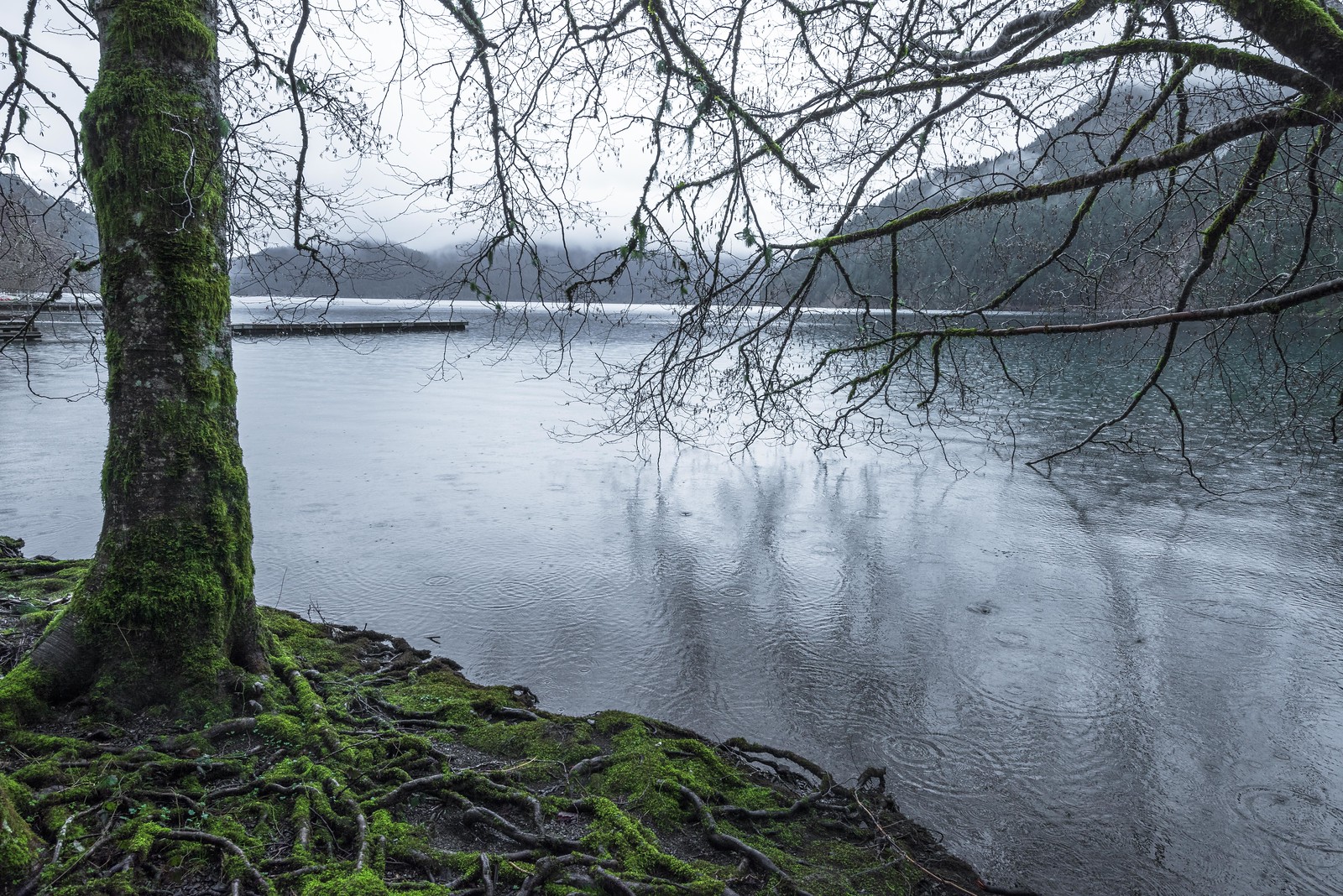