Let yourself be silently drawn
by the stronger pull of what you really love.

Of Love and Truth 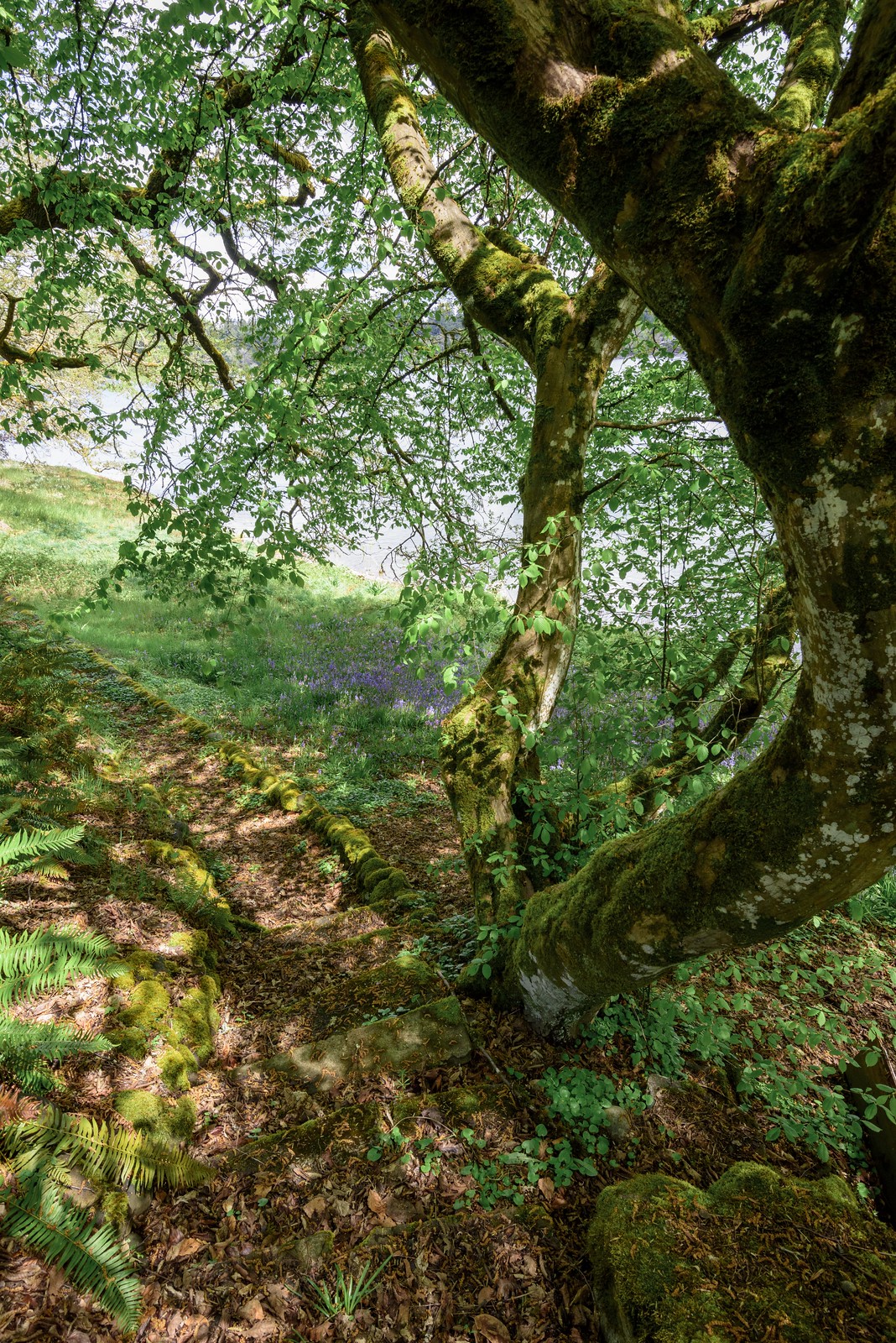 I don’t want to make this too theoretical or abstract. By love, I mean the whole range of things we do to show care for others, not attraction or romance. By truth I mean the opposite of lies, deception and cover-ups, especially having to do with what we tell ourselves and others. So here’s a story about love and truth.

I remember working with someone who had developed a deep conflict with her manager regarding working styles. They’d known each other for years, but something had changed in their once close relationship. Now judgments and contempt and angry exchanges had settled in. Neither could find a way to reclaim the rapport they’d once enjoyed. Their well intended efforts to share feedback and to take it in no longer worked. They seemed to have grown in different directions over time and had come, somehow, to mistrust one another in a core way.

During a conversation my client asked me point blank whether she should leave her job. As a coach, most often I will avoid answering that question like the plague. It belongs to the client, not me, to make such an important choice — although I will certainly help any client reflect deeply on whatever uncomfortable challenge the person is facing. But this time my client was in genuine anguish and after many conversations with the manager and with me seemed deeply stuck. She was in some kind of cul-de-sac and had been for months, torn over loyalty to a faded friendship that was not coming back and to a work partnership that had become seriously acrimonious. So I gave my client my take — yes, she should leave, and right away to avoid the possibility of being fired — my truth about where she stood and how to get out of the dilemma. I didn’t mince words about her options and I shared some thoughts on how she hadn’t been taking very good care of herself. I was not trying to be especially compassionate. It just seemed I needed to be an honest messenger that day in the face of suffering.

As I explained my thoughts, a wave of relief appeared to pass over her. She thanked me. That afternoon she told her manager she intended to leave and proposed a timeline that would give her a reasonable period to look for another job and for the manager to set up recruitment for a replacement. A few months later, I received an email from my client. “I am grateful that you were honest with me and told me the truth,” she wrote. I am working for the ___________ Agency now and I am so much happier. I feel appreciated for the first time in years.”

Maybe my being so direct and telling her she should leave would violate some coaching ethic. I don’t know. What I do know is that sometimes if you do care about another person — your friend, your client, your partner — the thing you feel you must do is tell the truth. In such circumstances, truth and love merge and become identical and undeniable. It’s not about getting your own perspective off your chest, or compensating for your own feelings (of guilt or insecurity, for example). Instead, it’s just something that springs from the heart so obviously that whatever risk might be involved, or judgment, it is transcended by doing the meaningful thing. That’s the way it felt to me, bringing the need to drop my usual kind of improvisational coaching jazz in favor of playing a straight melody line.

I know I have to be careful. There are boundaries and they mean something. But I’ve never been good at coloring entirely within the lines. 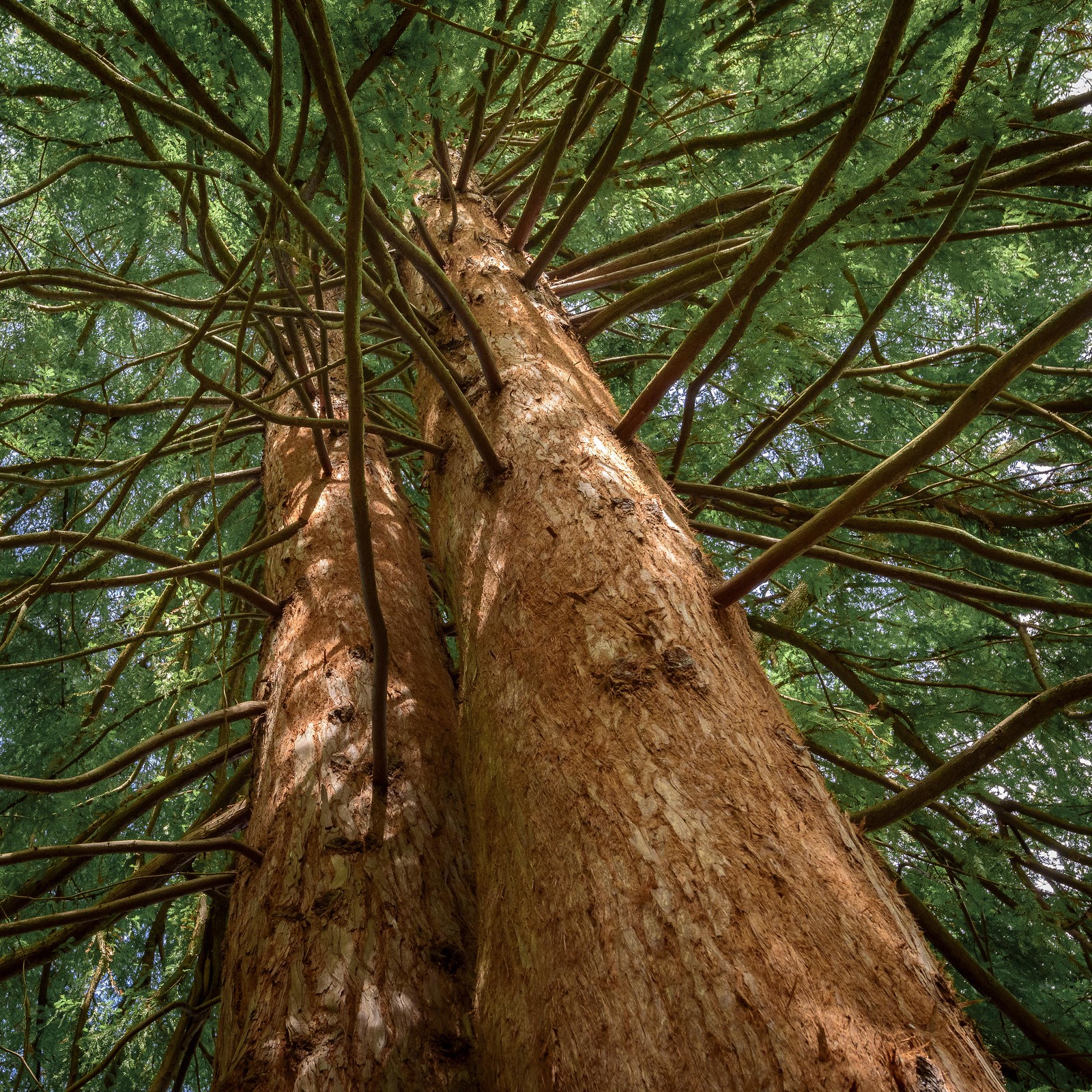