The Side Effects of Hierarchy and Other Perils

A few days ago, in a conversation with Amy Edmondson of the Harvard Business School, she sagely shared with me how hierarchy “does not intend” its negative side effects. She was speaking specifically of ingrained dynamics that cause people to seek approval and avoid rocking the boat rather than asking for help and speaking up more freely.

She also expressed the notion — and I agree — that getting rid of hierarchy is really not feasible for most organizations. Jeffrey Pfeffer, venerable professor of organizational dynamics at Stanford, backs up exactly that view in a recent article, “Do Workplace Hierarchies Still Matter?” He makes the point in no uncertain terms that hierarchy is cultural DNA. The current belief that somehow times are changing is mostly “wishful thinking.” Amy’s point is that we must learn to manage the side-effects thoughtfully. 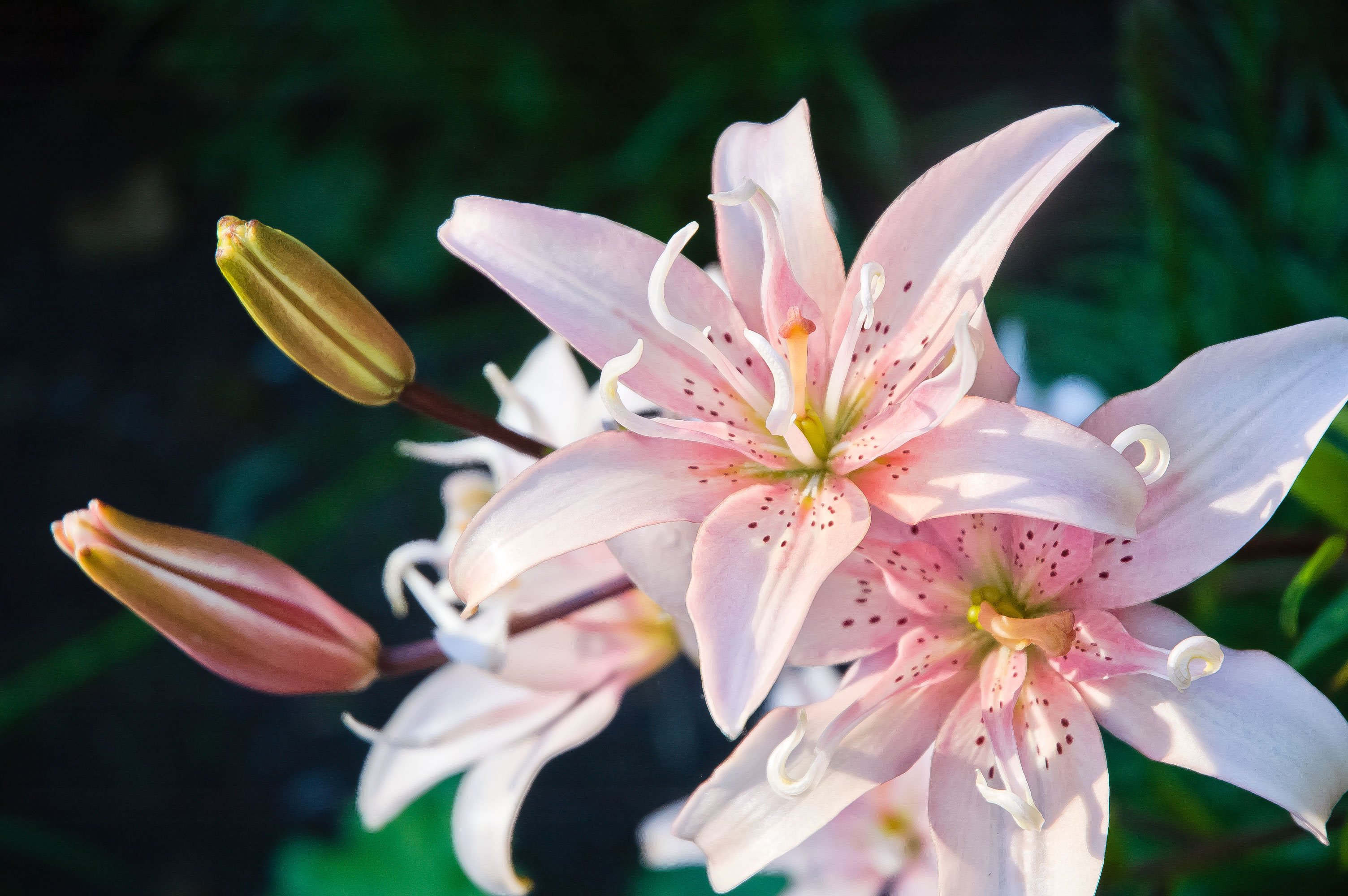 What are some of these side effects? To me, they include patterns of:

• Fault-finding and blame when problems arise

• Boss-pleasing to the detriment of self and others

• Overemphasis on individual performance and accountability

• Over-emphasis on expertise and technical problem-solving

• Loss of engagement and treatment of people as commodities

• A wide array of decision-making problems and bureaucracy

These are the cultural artifacts of what, in the ideal, is intended as a reasonable and orderly way of managing work and people. But if we are not getting rid of hierarchy, then we certainly do need to become aware of these side-effects and learn to manage them. In my experience, the conundrum is often that these side-effects are less of a problem for people who find themselves at the top of an organization. Hence, on the one hand, if you are already at the top there is not much motivation to try to change things (or even understand them), and if you are in the middle, the “smart” way forward is learning how to get around the effects via a personal political strategy rather than complain about them too publicly or try to address them too directly. For people at the bottom, of course, it’s a matter of surviving them more than anything else.

I recall sitting with the CEO of a big financial services company. He’d just paid a great deal of money for a well-known, national consulting firm to study his organization. They concluded that he wasn’t inducing enough internal competition among middle managers. They had convinced him that “a little healthy competition” among the managers would be a good thing — it would stimulate performance, get the best from people. They told him he needed a new pay system, of course, with more clearly differential rewards and punishments.

I don’t think he had any idea what he was telling me, having swallowed the whole hook, that old myth that people won’t do their best unless there is a risk and threat of failure behind whatever boons for the winners might be offered. He might as well have said, “We just need to find people with ‘the right stuff.'”

A reasonable person will seek to understand these side effects. A reasonable person will not accept them at face value and claim, “well, that’s just reality.” A reasonable person will want a human solution. The best leaders I know have all shared in the consciousness of hierarchy’s shadows, the full list, and have all understood how perhaps the worst of these shadows is the hubris hierarchy naturally confers on top leaders, their need to be all, to know all, to be infallible. They see such things as particularly dangerous delusions. They constantly work against these shadows in themselves and their organizations, and because they see and understand them and are willing to act, they can help other people transcend them, too.

These are people who have become beloved leaders, people to be remembered for the breakthrough of their sheer presence in our lives. 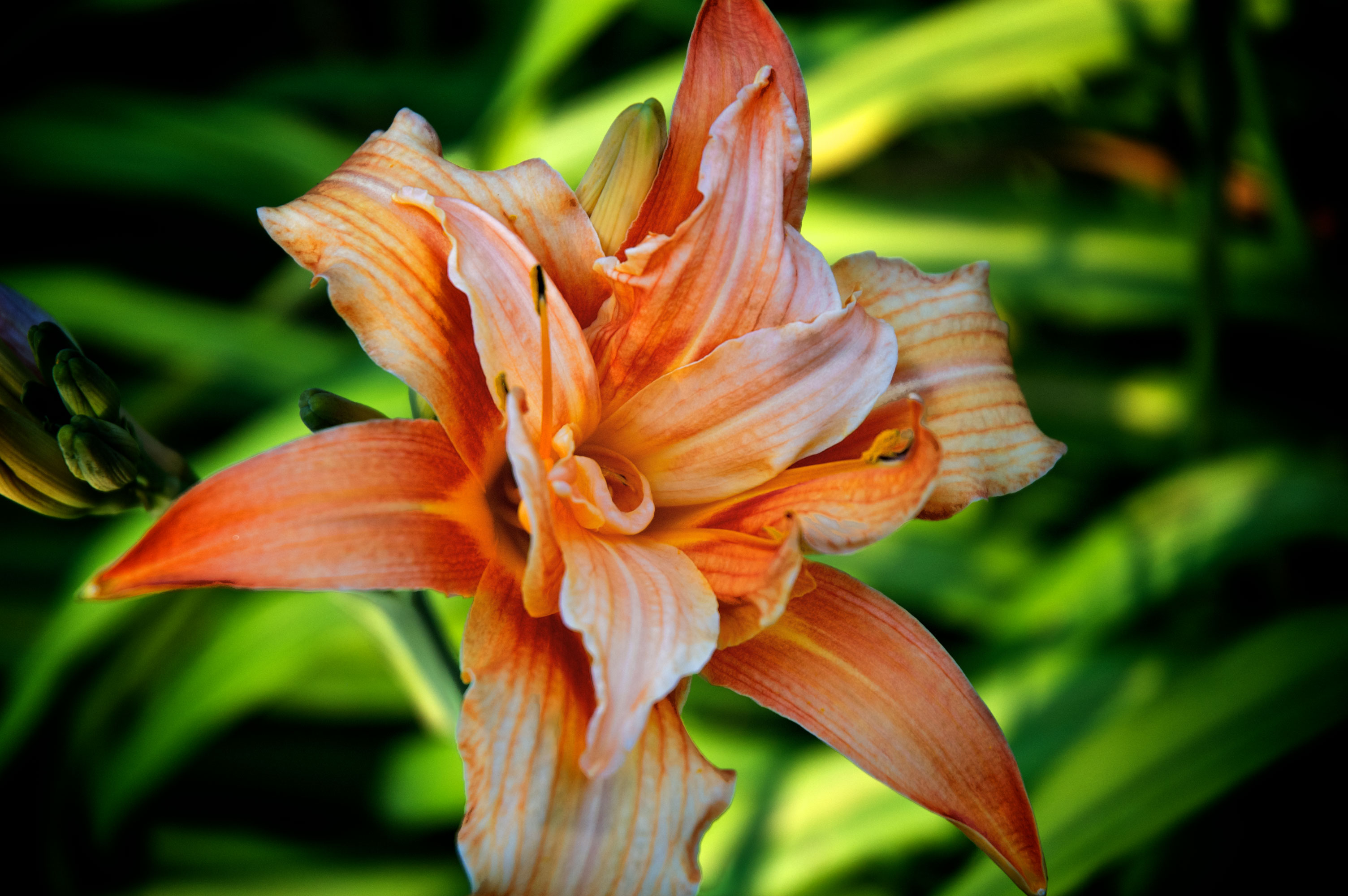