This post was inspired by a lovely, in-person conversation in Seattle last week with Blair Glaser, therapist and leadership mentor.

Although the term, co-design, has more specific, formal meanings, I like to think of it very informally as two or more people thinking together as equals about some specific change they want to make. In my field of organization dynamics, that could be shifting how the work is done or how an organization is structured, for example. It could involve any kind of strategic project or initiative.

Co-design in organizations, thought of in this simple way, is powerful precisely because of what it violates: old habits of hierarchy and our images of “leadership” and “management” from the past. In particular it breaks the mold of typical power dynamics, of someone in a “superior” position deciding on something that others are responsible for “executing.” It thus can begin a positive erosion of old decision-making models of change. In past models, a manager or team of people might propose a change, but the change must be “approved” before implementation. The approver is separate and distant from the change and its design, and only gives a thumbs up or down response based on his/her personal judgment, biases and agendas. 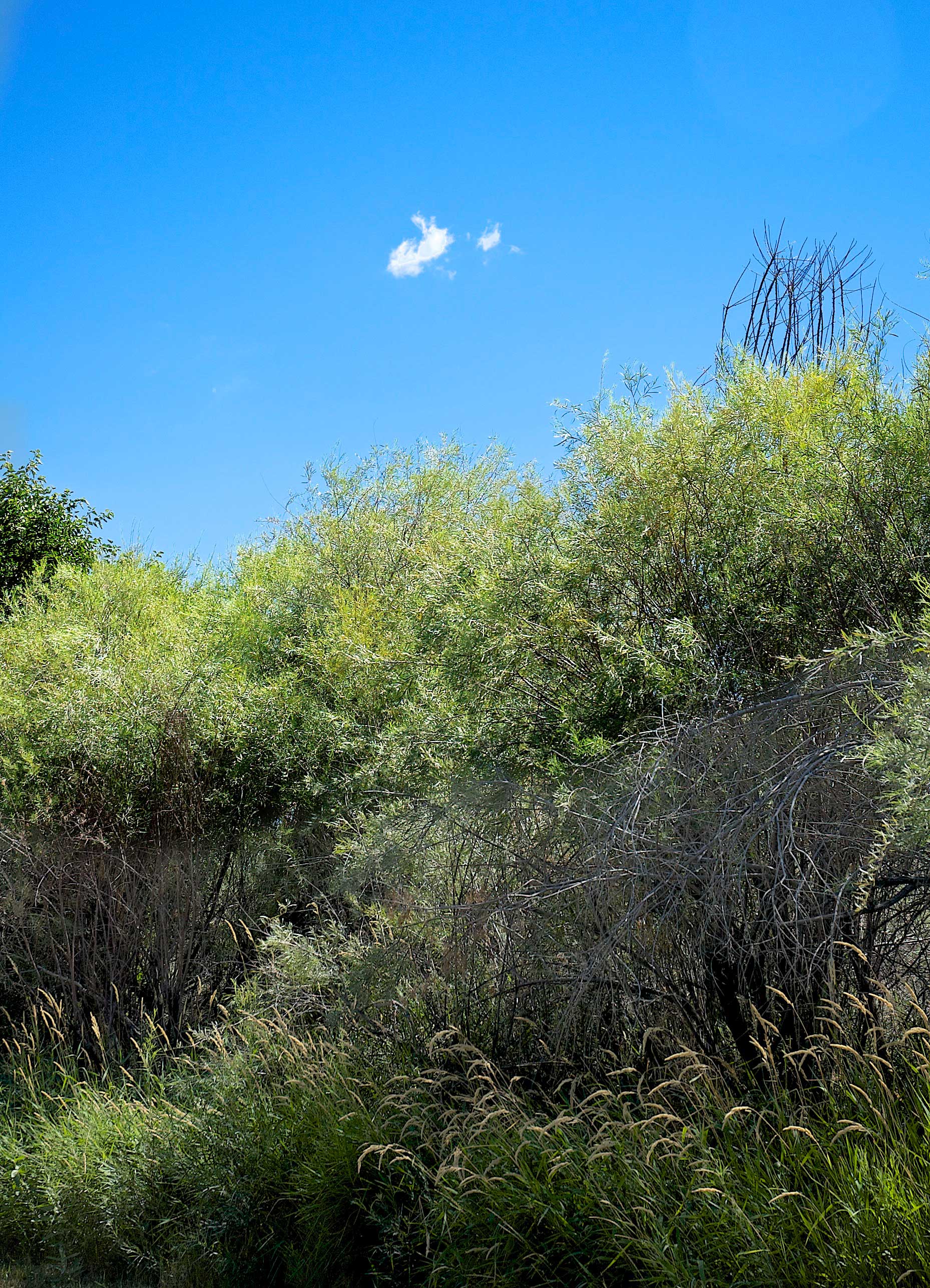 In my experience, this approval based approach is what alters everything that happens. The goal of design then is not to create the best design but the design that can get the approval, the design that can “win” by virtue of argument, logic, persuasion, and politics — and often by virtue of superficial measures and numbers, not the qualities and intangibles inherent in the design itself. Everything might be reduced to, “How much will this cost?” and what were once good ideas quickly end up in disappointment and disengagement. Correspondingly, in the old world, if approval is achieved, the goal with execution necessarily shifts to the importance of gaining “buy-in” (also a distinct approval process) and to overcoming resistance (also persuasion — by whatever means).

By comparison, the simple idea behind co-design is that you and I sit down informally with an idea to flesh it out. We draw on white boards — or napkins. We then take this idea and share it with others whose lives or work could be impacted by it. We ask straight-forward questions:

• What do you think of this idea? Does it have sufficient merit to build on or should it be scrapped? Scrapped in favor of what?

• If you agree it has some merit, how might it be altered, corrected, improved or extended?

• Are there some side-effects or consequences we haven’t foreseen that need to be addressed? How would we do that?

• Who else needs to be involved in helping us?

• How would we go about actually making this happen together?

And then the design is revised, so that the ideas themselves are co-owned, and we go looking for another group of stakeholders to continue the process. In this way the work spirals outward and begins to seamlessly include implementation.

In two other posts, I explored some of these ideas in the context of hierarchy — here (“A Spiral Model of Change” and here (“The Side Effects of Hierarchy and Other Perils”). But those are both just a warm-up act for co-design as an emerging and essential part of leading.

Why? Because not so well hidden within this very simple idea is a rather profound cultural shift: from critiquing individual performance and making judgments to asking and engaging in a question, “What good thing could we create together?” That may not sound like much at first, but perhaps, asked well, asked sincerely, can change the whole game. Suddenly, that work to co-design a new work system can also lead us to an entirely different kind of conversation — about consciously co-designing our relationships with each other. As friends might, as lovers might (referencing Blair’s own work), by talking about it, by building a vision, and leading each other toward it with an equality that transcends all roles. Approval-based power relationships pretty much suck in terms of creativity — and they can be quite lonely and unforgiving, silent and even abusive while keeping the relationship itself undiscussable. We wouldn’t stand for that in a marriage. Why would we give our lives over to it so completely at work?

Workplaces are likely to always have some hierarchical elements, some framework for approvals and permissions, but part of what the world demands now from us in millions of ways (and within a relatively short time-frame) is to not just live out unconscious collective karma, but to actually step forth and be part of leading — to co-lead. And to do so with all we’ve got, with the best of what our hearts and minds offer. Take that thought to any level you like, from building a better billing system, to health-care reform, to healing the planet, to ending war in the Middle East. It’s the only idea that works, that can work, in oh so many ways. 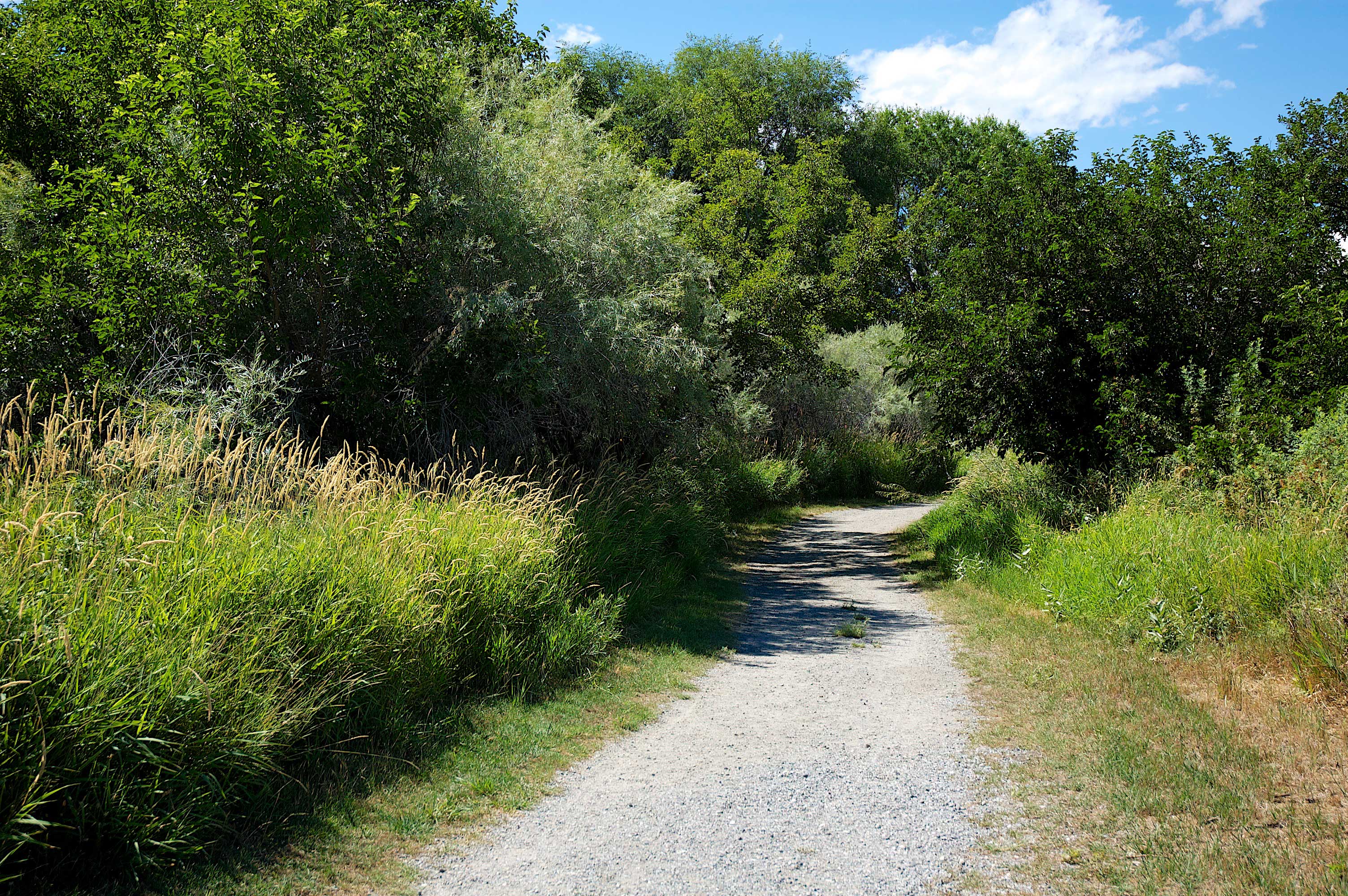