Neither shall they say, Lo here! or, lo there! for, behold, the kingdom of God is within you.

We are all connected to mystery through our inner worlds. Each of us possesses that subjective interior window. The question is what we have chosen to do with the mystery we find there. Religions mostly attempt to reframe it into an adaptable cosmology convincing enough to spread virally, becoming a shared reality and belief system, a “shared truth” projected onto both inner and outer experience. Science does pretty much the same thing — with the caveat of a more reliable empiricism — while technology translates “truth” into artifacts that reinforce that shared empirical version of how things are. Anthropologists such as Claude Levi-Strauss understood that religion and science and technology were not absolutes, that there are many kinds of science, for example. A shaman’s incantation filled with mythological figures and a story to help a woman through a difficult childbirth might be just as effective (within context) as techniques employed in a Western, “civilized” hospital. What we believe in becomes our efficacy — and our destiny.

In this sense formal religion may well be hard as stone while science may be viewed as being in the business of successive fractures, and technology emerges as the physical rebuilding of fractured material around a human purpose. In any event, these are all belief systems that translate the original mystery within each of us and that, in fact, is what matters. In this process of making order out of mystery all forms of social conditioning pertain, including family dynamic, education, political reality, economic situation and historical moment. We end up believing in God, living in a homeless shelter, aspiring to money — or having it, writing a poem, or joining ISIS. These paths are all powered by our inner cosmologies, which is to say, how we have interpreted the mystery of being alive and what it means to be human. All this lives in us according to our private system of meanings, whether these meanings conspire to merge with or to challenge the currents of the world. 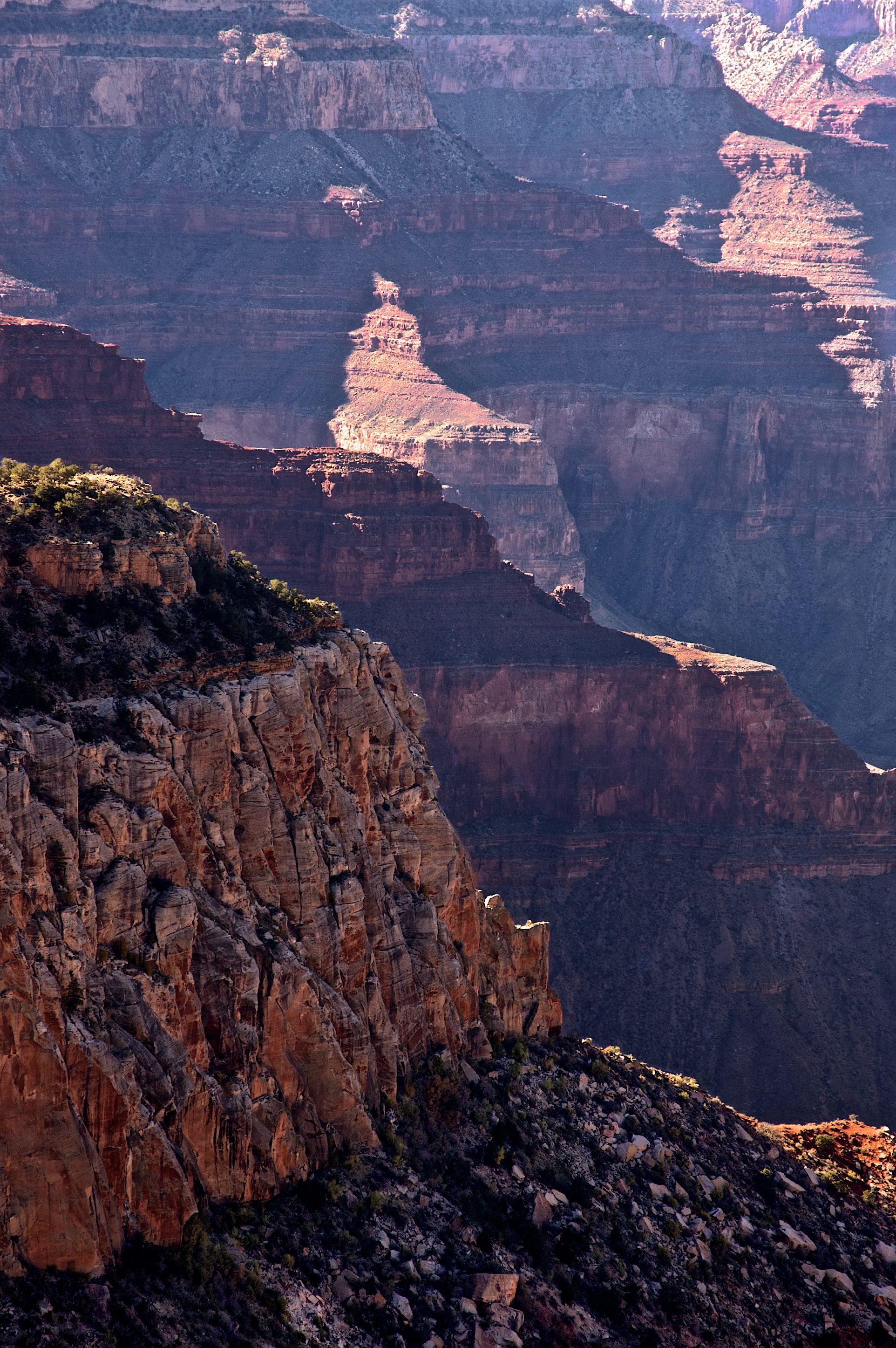 Is there a way to shatter all systems of belief so that we drink directly from the waters of this mystery? Is there any real possibility of unmediated experience? The most and least sophisticated of us claim such experience and some (I think in this moment of Rumi) may well have lived there. But surely there are many more claimants than people who have truly shattered the glass. After all, the nature of belief is to believe that the belief is ultimately a product of unmediated experience, a true reflection of the meaning of the mystery experienced. Hence our attachment to constructs of reality, not reality itself (should any such thing actually exist).

The point is that these inner worlds, our subjective frames of reference projected onto the world and other people have resulted in the torture and deaths of countless human beings, the starvation of many while the few are ensconced in impenetrable luxury, the erosion of the planet on a grand scale for purposes of greed, with technologies as ruinous as creative and life-giving. There are surely as many notorious examples of blind, ultimately self-destructive violence as there are positive examples of human triumph. Is there anything in this balance that suggests we are advancing or evolving in any meaningful way? Or is it the same old stuff?

Well, that notion of evolution, that too, it often seems to me is a myth, a sense of history that can also be a self-serving adjunct to a sense of personal and in-group superiority — even when it is claimed not to be so — at best another flawed mythology, a story we can ill afford to hold onto. There ought to be a word, instead, for rediscovering what we’ve known all along. Maybe that’s the better essence.

Cosmology, mine, yours, is inescapable it seems. And yet, that very notion is cosmology, too.

What’s left after the glass has broken?

The mystery of the human spirit. What we don’t know, not what we are sure we do. An openness. A possibility. Wildflowers of individual thought and feeling. A freeing space, intuited. Enough time and a host of precious moments. The chance for a certain reclaimed wholeness. Our common celebrations of of life and its passing. A little music. A shared meal. A fire with voices around it and people laughing, reaching out to one another.