Often we can see someone else — a friend, perhaps — living out their untrue story, and we want to help. The other person says something like…

If we are close to the person and have often experienced some aspect of their truer, nobler nature we might want to shout:

“BUT THAT’S NOT REALLY TRUE!”

It can be like shouting “Wake up!” to someone totally asleep. The person may seem deaf to us, maybe even in a kind of coma as they live out their airtight untruth. It’s their story, told to themselves again and again, rewiring the neural pathways of the brain with the same old “facts,” that aren’t facts so much as narrow, controlling rules of identity, embedded beliefs, fairy tales.

It’s often so much easier to see these things in others rather than in ourselves. It’s not nearly so easy to hack into our own belief system, especially the aspects that formed as little children, maybe before we were even conscious of ourselves.

As a consequence, we don’t hear the shouts from outside either. Our untrue stories keep us fast asleep, too.

You have to imagine that you and I are neighbors devoted to helping each other. But I shout and you sleep. And you shout while I sleep. Neither of us is waking up.

“I get it now,” I say to you in the dream. “Yes,” you say, “I get it, too.” We agree not to fight about it anymore and to stop telling each other and ourselves those same old untrue stories. We agree to help each other with that.

We wake up at the same time, you in your house, me in mine, each experiencing a strange sensation from such a lucid dream. Later, we greet each other across the back fence and somehow it feels like we have known each other forever. 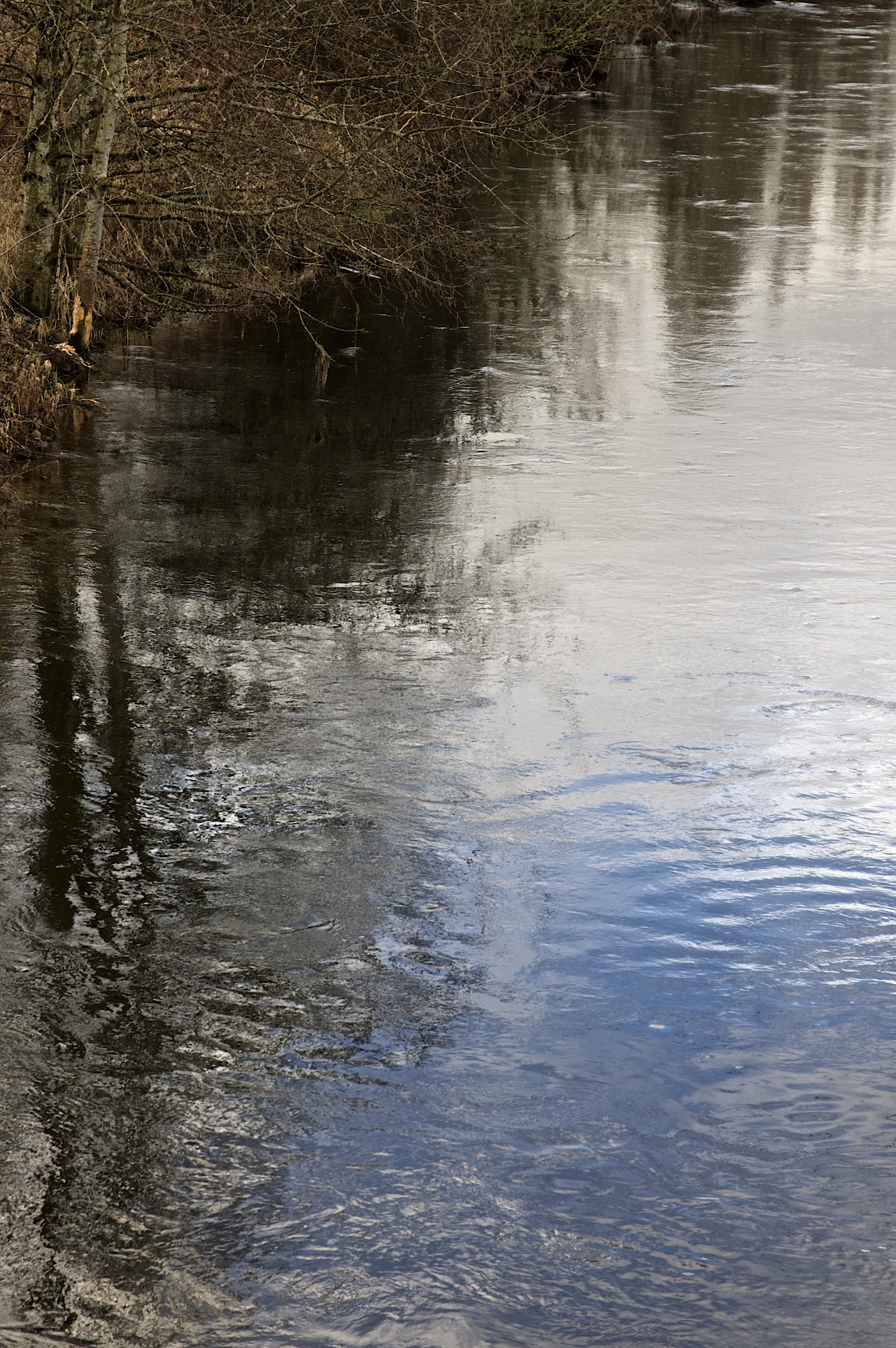