“Soul sparks are those small ignitions of inspiration that fan into big changes, new directions, or fresh works. They come from deep down inside.”

I am honored to share my view of ‘soul sparks’ at the request of Jon Mertz of Thin Difference. This is a concept Jon has developed as part of his wonderful new book, Activate Leadership: Aspen Truths to Empower Millennial Leaders. As someone whose life work is devoted to helping others in leadership roles, the very idea that there are such moments of awakening insight is an indelible part of my coaching and consulting practice. Without such moments when our soul comes forward, not just in our work, but in our lives, too, we lose personal meaning. We become, more or less, objects. But this concept also raises questions, “What is my soul?” after all and, indeed, “When have I felt it come forward?”

Only you can answer these questions, of course. And if you are really intrigued with them, I’d say find a copy of Thomas Moore’s powerful book, Care of the Soul. Moore, a therapist, gracefully tracks the notion that our lives are filled with sacred moments when the soul is especially present, even when we might not notice — or might not want to notice — what is going on. Soul doesn’t show up only in peak moments of release and positive inspiration, but also in moments of conflict, even despair. The soul isn’t only an optimist, helping us charge ahead with our unique passions. It can also bring us up short, teach us something about compassion, humility, tolerance and the other deeper virtues.

I take these soulful moments, uplifting or aggravating or challenging to the core, as about a journey toward personal “wholeness.” I could say that is what a ‘soul spark’ is really: a moment when we touch our own wholeness, our fundamental being, our birthright, our radiance before we were narrowed and conditioned by the world. 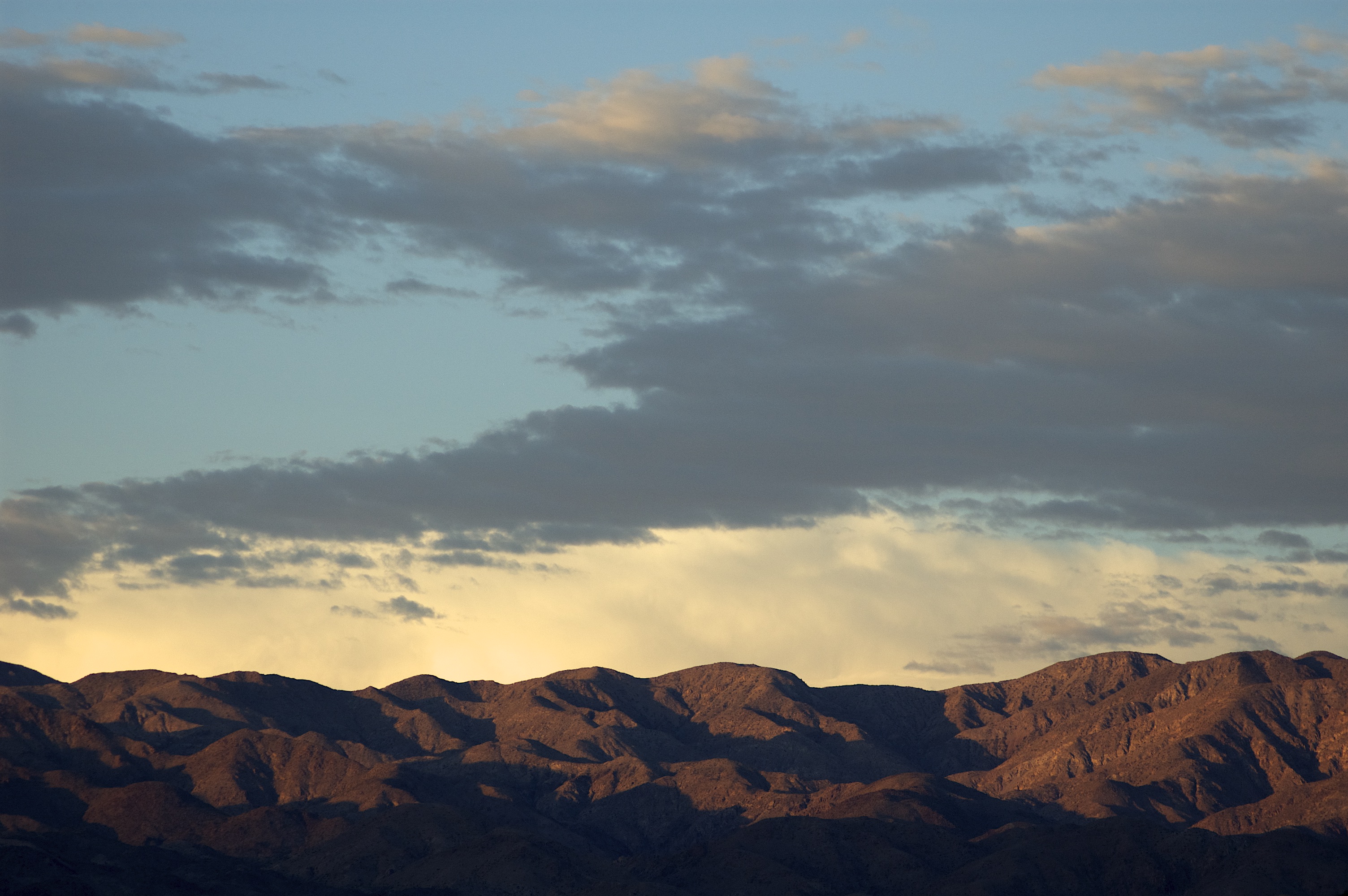 Let me give you an example. A client, I’ll call him Randy, comes to me because his supervisor says he is expressing a pattern of being abrupt with other people. He is too impatient and potentially could damage his relationships. From a certain perspective, Randy’s problems are ones related to some introversion in his character and his very high standards played out through a technical IT role. As a coach, I could choose a behavioral path to my work with him. We could do an assessment. I could talk to others who have experienced Randy’s abruptness and his impatience. I could assess the impact of these behaviors on his work and his relationships, and we could focus together on developing alternative behaviors that might serve his relationships better. This is a standard approach. It’s one rooted in the notion that we all have strengths and weaknesses and we should figure out how to maximize our strengths and minimize our weaknesses. It would be the rational thing to do. But operating this way alone can be full of judgments rather than understanding.

The alternative is to try to look at this more from the perspective of soul. From that point of view how I happened to come into Randy’s life isn’t just a product of a service I provide. I’m in some way meant to be there, just as he has now invited this particular challenge to show up in his life. So the questions to Randy become more contextual. What’s going on in his career, really? What’s happening that he might be inviting forward this challenge of impatient, abrupt behavior now? As we talk, I hear a history of Randy’s career, his dreams, his wishes, his wants in life, some of which are clear and some very unclear. I hear about his career quandaries, his disappointments, past successes and failures. As we talk, he shares that he’s always lived a compartmentalized life, behaving differently at home than at work — although the feedback at home recently regarding his impatience mirrors the feedback he’s also getting at work.

Under such conditions — soul conditions — I find myself asking about the degree to which he feels satisfied with his own life. I privately wonder if perhaps the only way he can remind himself of his own wholeness is to be abrupt and impatient. That makes the presenting behavior a symptom not a problem, something he needs to pay attention to, something that he is literally calling himself toward in order to reach a deeper conclusion about who he is. This very behavior may be an indicator of the soulfulness hidden within him, part of an unexpressed wholeness. Just so, the moment I question that compartmentalization, I see a little piece of a soul spark appear. He doesn’t exactly know why he’s been so compartmentalized, and there’s almost a smile on his face as he gives himself permission to think about being a more complete person at work, rather than a part of one.

That’s surely not everything. The “bad behavior” is still there in both home and work worlds, so we have to embark on an even broader search, in this case having to do with the difference between where Randy actually is in his life and work and where he might truly want to be. Sure enough, there’s a part of him that has not undertaken the radical self-care and self-affirmation that he needs in his life. He voices concern that perhaps he is still too run by others’ goals for him rather than his own dreams. He’s been practical and rational in his life-choices and career, alright; maybe so very practical and rational that he’s in danger of losing some part of himself. So the soul acts up, acts out, makes him a little abrasive, so that now a sense of his own mortality perhaps begins to kick in. He’s only got so much time and he must learn to pay attention.

I want to be clear that I don’t think his sharp behavior is some kind of “plea for help.” If it’s a plea for anything, it’s just a plea to him for his own true self-knowledge. 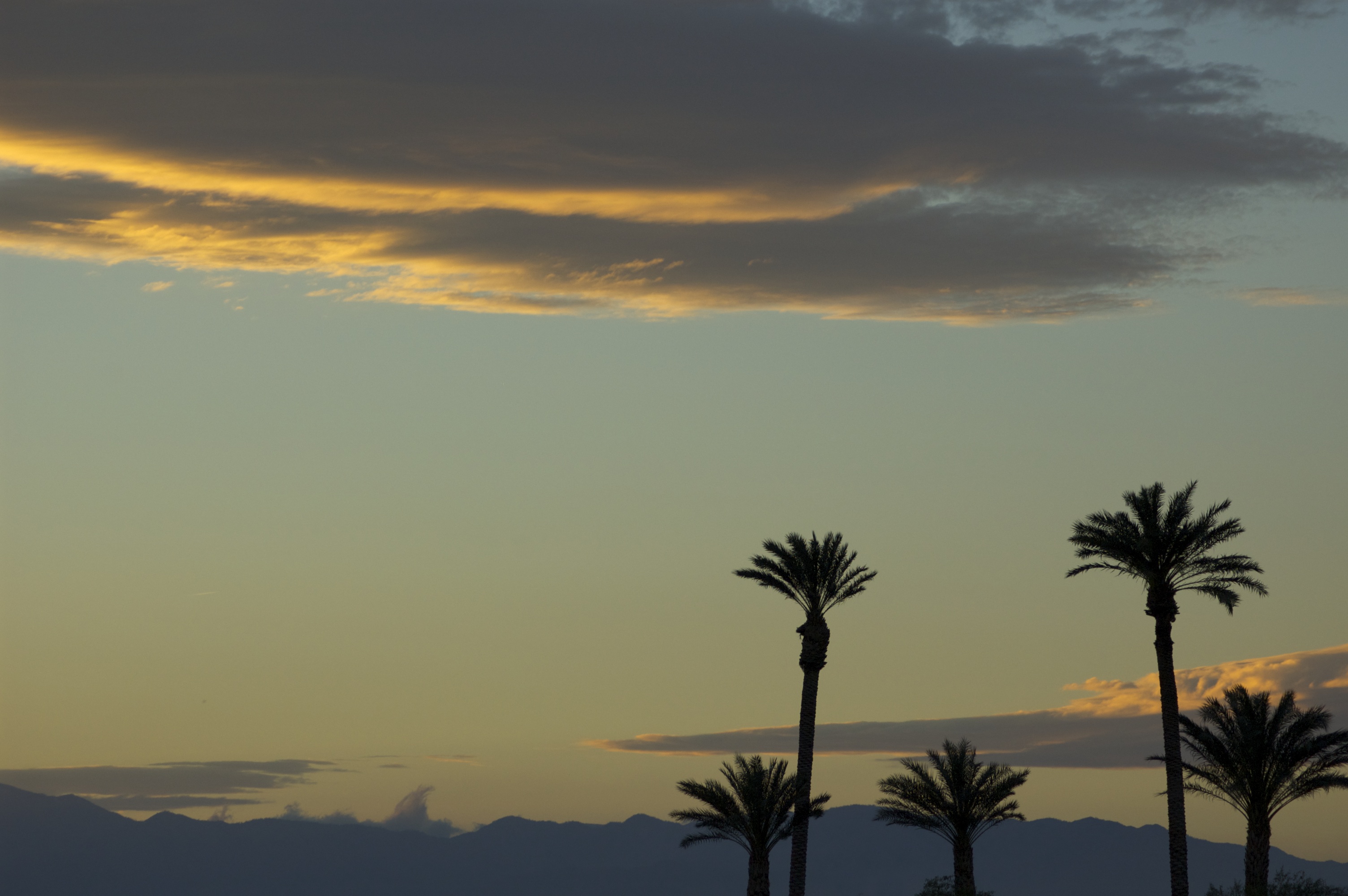 I also don’t want to make any of this sound too facile. Randy is in the real world. He has a habit of impatience he’ll need to break. It is possible he is going to have to face a little humiliation in the process. He may have to apologize to some people. He may need to see how well he has defended himself against work on himself that he has postponed for years, not even really knowing he needed it. He may have to see through the ego-defenses that have kept him as he is rather than as he’d like to be, raising questions of self-forgiveness. He may have to endure the regret of not learning what he really wanted and needed for himself and truly following through on that knowledge earlier in his life. That can be part of the soul spark, too. He finds wisdom, but there’s a cost. That’s part of the soul’s bargain, however liberated he otherwise may come to feel.

In this soul work, courage is often needed, and humility — for both the client and for me. If I am of help, it’s also because I work on me, too, constantly looking for my own soul sparks. I have to be able to find the very places where I lack my own wholeness, know what I’m working on in me lest I project onto my clients my own inner dilemmas. That’s the real deal for anyone who sees himself or herself as a leader, isn’t it? You help best by doing your own inner work on you. If there’s a moment when you can truly support someone else’s insight into themselves, that’s magic and a boon, but be careful. The moment you regard yourself as a some kind of ferryman helping others across the river of their own lives, you are in danger of delusion. The other person’s journey is theirs and deserves deep respect. Your journey is separate and your own. In truth, the best thing we can do is help one another as equals with openness and grace and disclosure, with real, not made-up vulnerability, and with a strong sense of reality.

The soul requires transparency of us. If we can’t be honest with ourselves, after all, how can we create an honest team, honest organization? Without personal transparency, me-to-me, there will always be secrets in danger of leaking, ruining trust. There will be that symptomatic behavior. Maybe being short with people; maybe being bored or in some unspecified way irritable and dissatisfied; maybe feeling a little like a victim in a life that no longer seems to be the one you were meant to live. 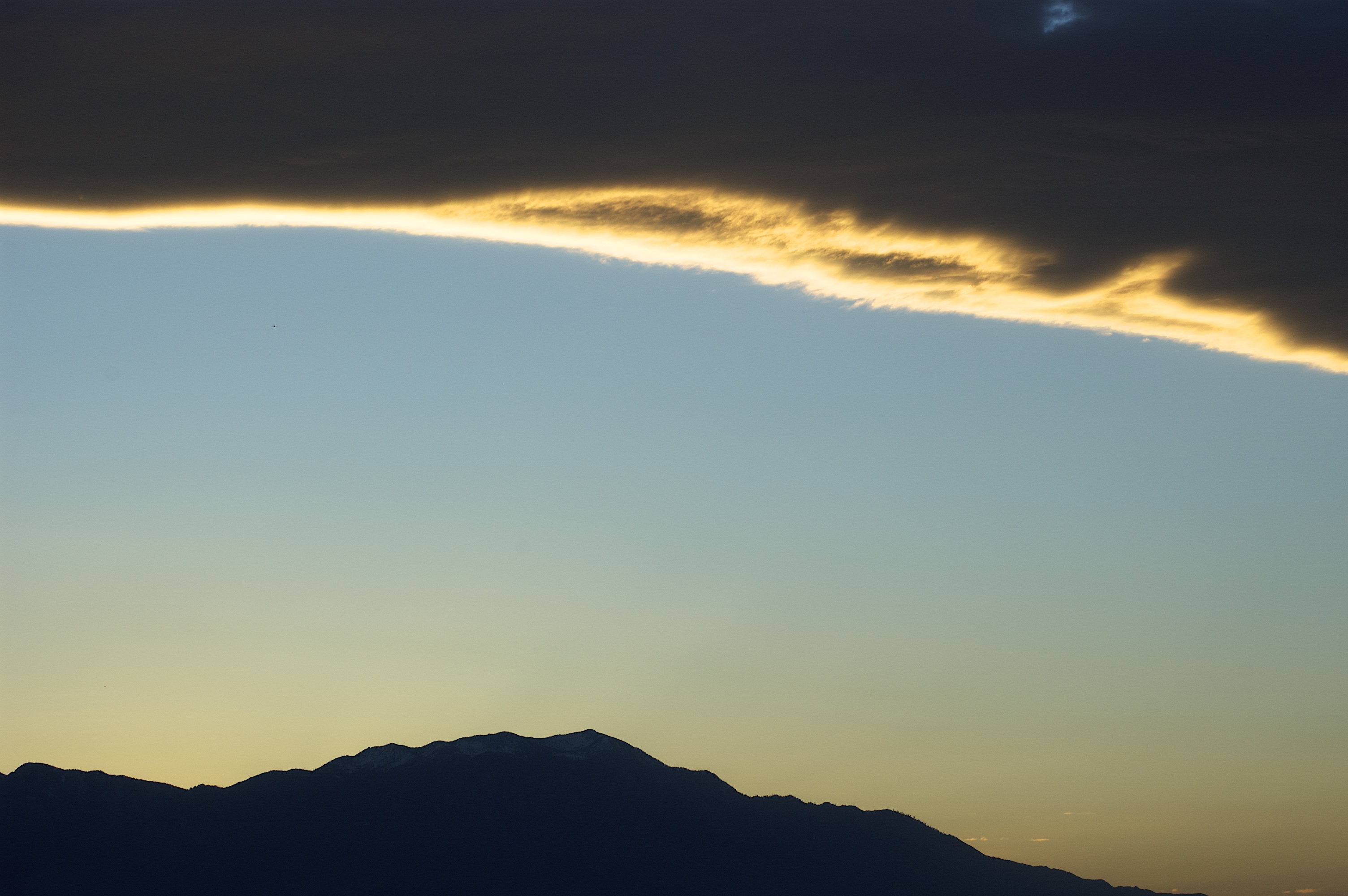