It’s usually around 3 AM when the dream begins. It is the middle of the night, both inside and outside the dream, and I am again being chased by Nazis.

The dream has many variations. In a few there’s a distinct figure of power that captures me and from whom I must escape, but in most versions there is just a gut wrenching feeling of deep dread as a Nazi army approaches, a sense of social chaos where everyone suddenly panics. There are screams in the street. We are being overrun and if you don’t run now you’ll be lost. 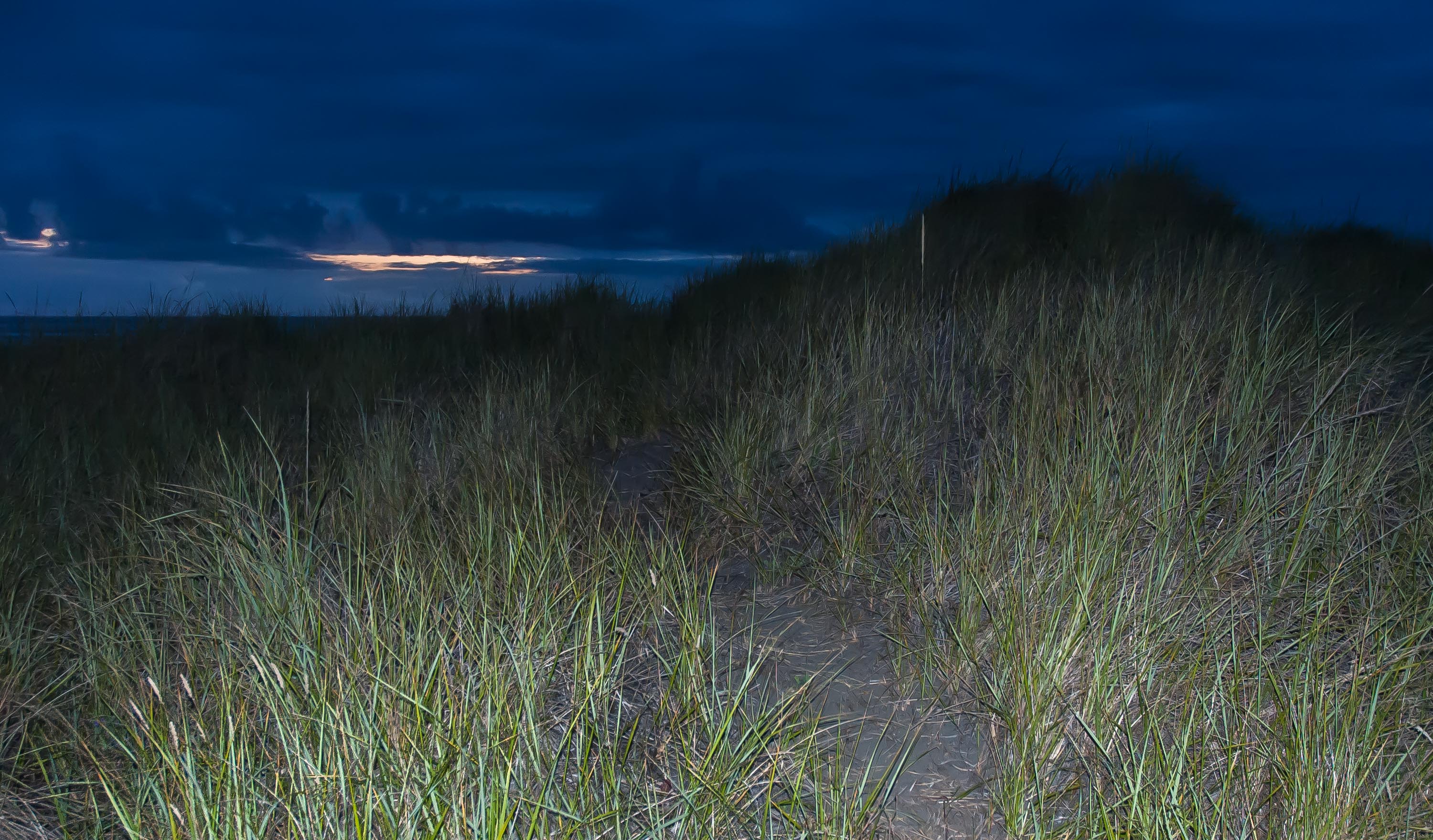 I trace these dreams to my inheritance. My father was native German and in fact as a young man did escape the Nazis, becoming a refugee for several years on the road in Europe before finding a way to emigrate to the United States. It is not that he told his children a great many stories, but just the idea of not telling anyone in his village that he was leaving, not telling because his family might be “interrogated” by the Nazis about his disappearance and him not wanting them to have to lie … well, there’s enough fear in that I suppose to impress any child.

There was one story he told when I was a little older. A friend of his had been pursued by the Nazis but escaped to Switzerland. The friend, however, had absorbed too much fear. One night a few friends came to his room on the third floor of a boarding house and banged loudly on his door, hoping he would come out with them for drinks. Unfortunately, they didn’t announce themselves and the pounding instantly convinced him he’d been found by the SS. Instead of opening the door he went to his window and jumped out, and died on the pavement below.

Some time after my father emigrated, he joined the US army. Although by that time a US citizen, he was, after all, a guy with a German name and fairly thick accent in a moment when fear was swallowing up big parts of the world. They offered him the chance to go back to Germany as a translator during the war in lieu of being transferred to the forces fighting in the Phillipines. But he did not choose to become a translator. He chose instead the front lines in the Phillipines, digging foxholes and shooting at snipers hidden in caves in the rocks and up in the trees. When he said anything at all about his time there, it was only that he would never be able to forget the smell of a dead body. Being a translator would have been less physically dangerous, he explained, but it risked him running into people he knew.

Although he was a regular and decent man, a very rational man with a strong sense of duty, it was quite clear that my father had known terror. So without him having to say much at all, I think that is the way terror became part of my own dreams. Maybe PTSD is partly transmitted genetically. I was born in 1950, well after the war had ended, but maybe his own body had changed as a result of his experiences, and then part of his body became part of my own.

When I pay attention to the terror in my dreams, what comes through is fear as an eminently social contagion. It’s many people — a whole society perhaps — running for their lives. If you can get a lot of people scared, if you can terrify them all, what power you then might have! Perhaps you can even change the mysterious inner geometries of our genetic codes, aiming to own our souls. And if you can change the people, then certainly you have them.

Of course, things are not always so extreme. In a million more mundane ways, there are many who might try to make us afraid enough to get something for themselves. If you don’t own this product, you’ll be shunned — buy now! If you don’t contribute to this political campaign immediately, the bad guys will certainly win. If you don’t work harder than absolutely everyone else, if you don’t respond to this email at 3 AM, it’s pretty likely you’ll be fired. There’s always something someone wants you to do, to be afraid of, to wake up with in the middle of the night and worry about.

Are we not grateful, then, that it is not so simple as all that, that night terrors really are just bad dreams and not the whole story. Seeing fear, recognizing it in whatever it form it takes can also awaken us to what is better, stronger, more beautiful and resilient in us, to what human beings are actually made of and what we can be — if only we don’t go along with the fear program. What is courageous, you know, is also contagious. Fear can seep into us if we are not willing to look it in the eye, question it, challenge it. But if we can look, it may open our eyes further than they are open today, making us more alert, sensitive, appreciative of our lives — as individuals willing to mutiny against social contagions that somebody else is always willing to sell us. We write poems and plays and novels to celebrate that mutiny, you know, write symphonies about it, paint it and tell its stories, learn to dance our way from darkness and convention and anxious subservience into a better light. Sometimes, as revolutionaries, we even learn to slyly just step aside.

In a million countering ways, we learn to watch and understand and act, learn how to be smart in a world where fear often operates with great social power and impunity. We learn to pick our battles and come back from the wars — like my father.

I walk out now alone across the dunes at dusk with my flash light guiding. I hear the wind and the distant crowd of breakers. I know, listening, that the contagion is always potentially in us, not outside us, and that it must always be broken up first within us personally and then together, and that, of course, we are just the people to do it, as we have always been destined and ordained.

This article was simultaneously published on Medium at this link.