“Turning and turning in the widening gyre
The falcon cannot hear the falconer;
Things fall apart; the centre cannot hold…”

Our tendency is to believe we are operating from a foundation in values — but this foundation may not be values so much as dogma.

Dogma, as you know, is incontrovertible truth, and it is notoriously corruptible on the basis of personal gain. My truths are truer than your truths. My truths are better, superior, more universal. 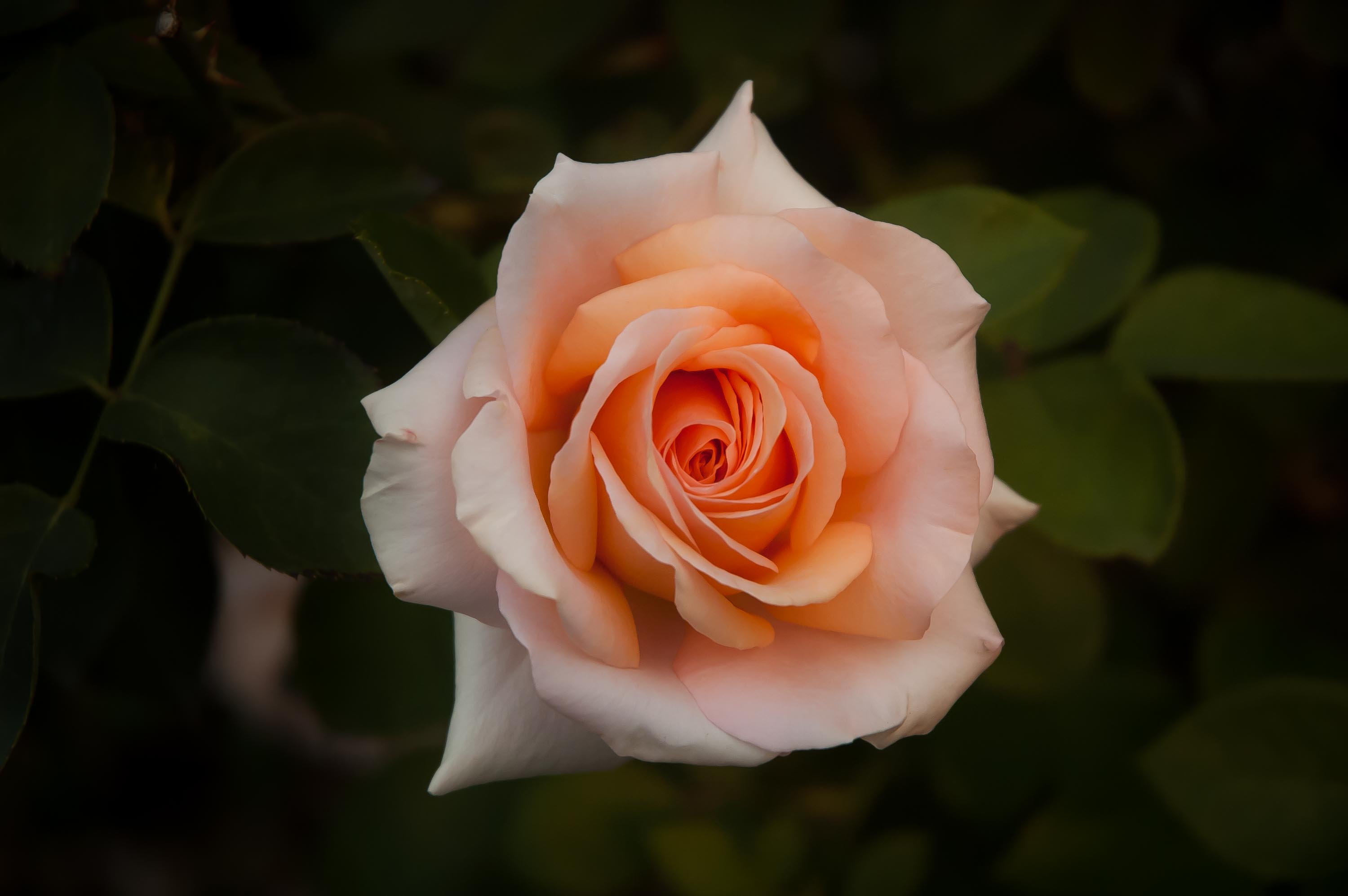 In this way dogma becomes what and who we are versus what and who they are, the others, whoever they may be. By adhering to our dogma, we become superior — until in a self-reinforcing way, our own superiority becomes part of the very dogma we believe in — and therefore hold to it ever more tightly. We may start off as liberals or conservatives, capitalists or socialists, right-wing Christians or libertarian Scientologists — whatever — and pretty soon our identification with the belief structures of being these things bleeds into an unconscious truth, subtle or manifest, that we are fundamentally better, too — better than other people who don’t drink the same kool-aid, have the same “common sense” or share the same “values,” such as they are.

The side effects are completely destructive: our superior dogmas and personal superiorities only serve to marshal ever deepening cycles of mistrust, insensitivity, disrespect, loss of compassion and desire for control — lest the others overrun who we are and what we stand for. We stop questioning, searching, speaking in an actual dialogue, thinking and discovering things for ourselves until we become so very reified in our group-concocted beliefs, collective fantasies, and adversarial behaviors that things have to fall apart in order, probably violently, for any new order to be born. Indeed, we may sense a new world coming and feeling scared add heat to our convictions that we both are “right” and “have the right” to do whatever it is we believe we need to do to maintain whatever belief system we’ve adopted. It’s all circular.

The contests of dogma these days, of the superiority of one group over another, are disturbing and deafening, the pressure being to further polarize, pick sides or be judged as a weak, if closeted enemy.

The deeper question, I think, is why such loud, competing dogmas are surging forward to be in charge right now. Why do we think there will be winners when it certainly looks like we all are headed to be losers in the process? Ah, perhaps this is the thing, you know: this eternal illusion that winning is still possible, leaving somebody’s sense of superiority intact.

We commonly call people who have authority (and dogma can convey a sense of authority) leaders. But maybe there is an entirely different kind of leading that isn’t based on dogma at all, that can’t be manipulated by it. Maybe it’s just this thing about being ethical and building trust, avoiding fantasy, respecting and serving one another, not excusing ourselves on the basis of “what we have to do in order to survive” — which is to say, what our superior dogma tells us to do so it can survive. I think we could pretty much apply this other form of leadership to ourselves, our affiliations, our companies, our countries. That might, in fact, help us to actually survive and to truly be better, not just pretend we are better than one another. 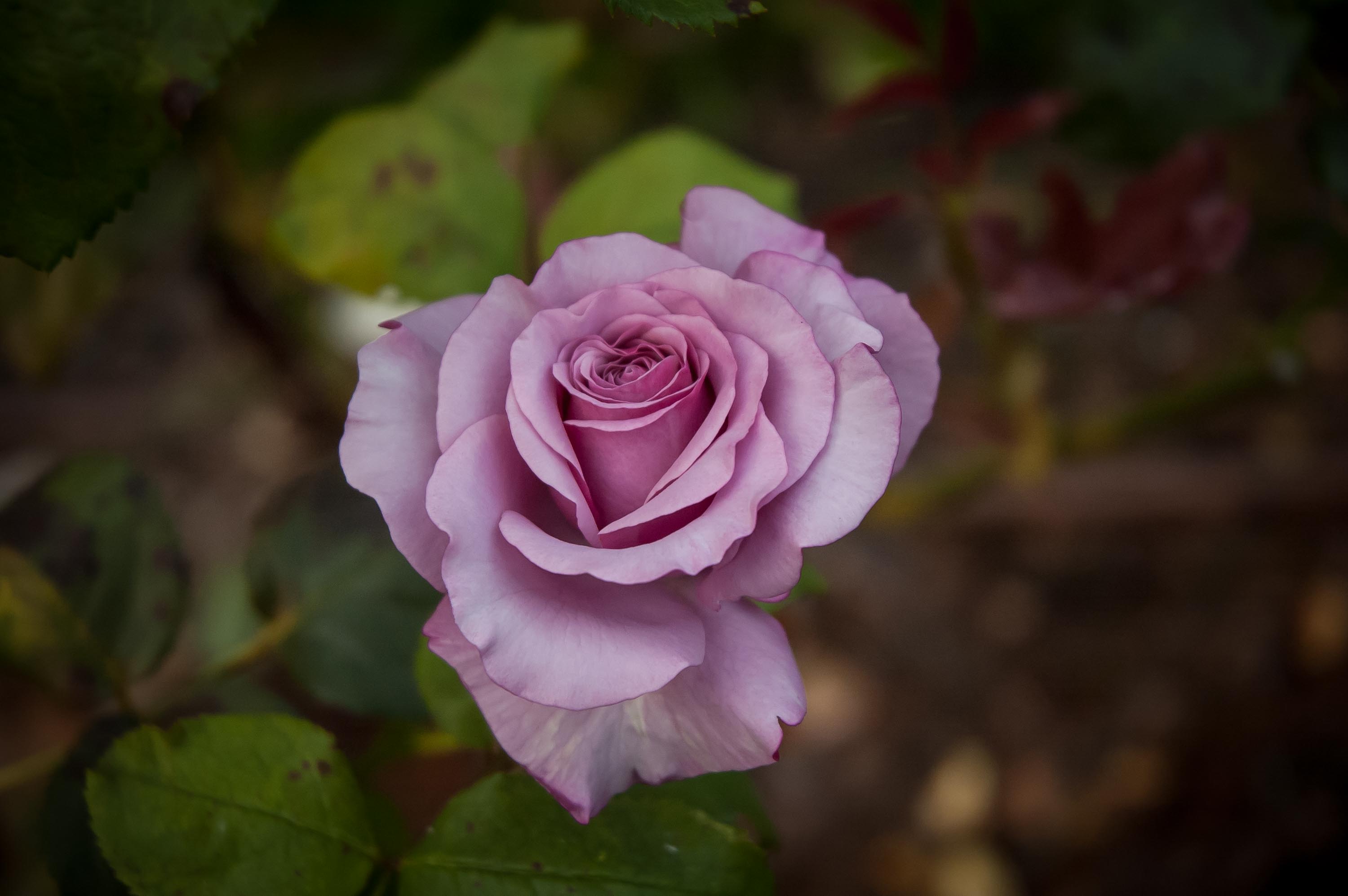