Touch me,
remind me who I am.

Triumph of the Impersonal

James Brody, a movie reviewer for The Atlantic, comments that Ridley Scott’s “The Martian,” “seems to be offering a sort of advertisement for technical achievement as a model of human achievement, but it’s one in which the human factor is left out.” Brody laments how the main character’s inner life while stranded on Mars is “virtually nonexistent.” As a consequence, the film suffers by missing the most important questions:

“What’s it like for him to be alone for years? Is the sheer solitude a burden? Is the simple lack of human contact a cause of psychological derangement? Are there exercises that he does in order to ward off hallucinations, to control inner voices? And what are those voices? What does Mark say to himself? What does he think—or feel? Is there anything that he has to overcome in order to remain mentally sharp and emotionally stable?” 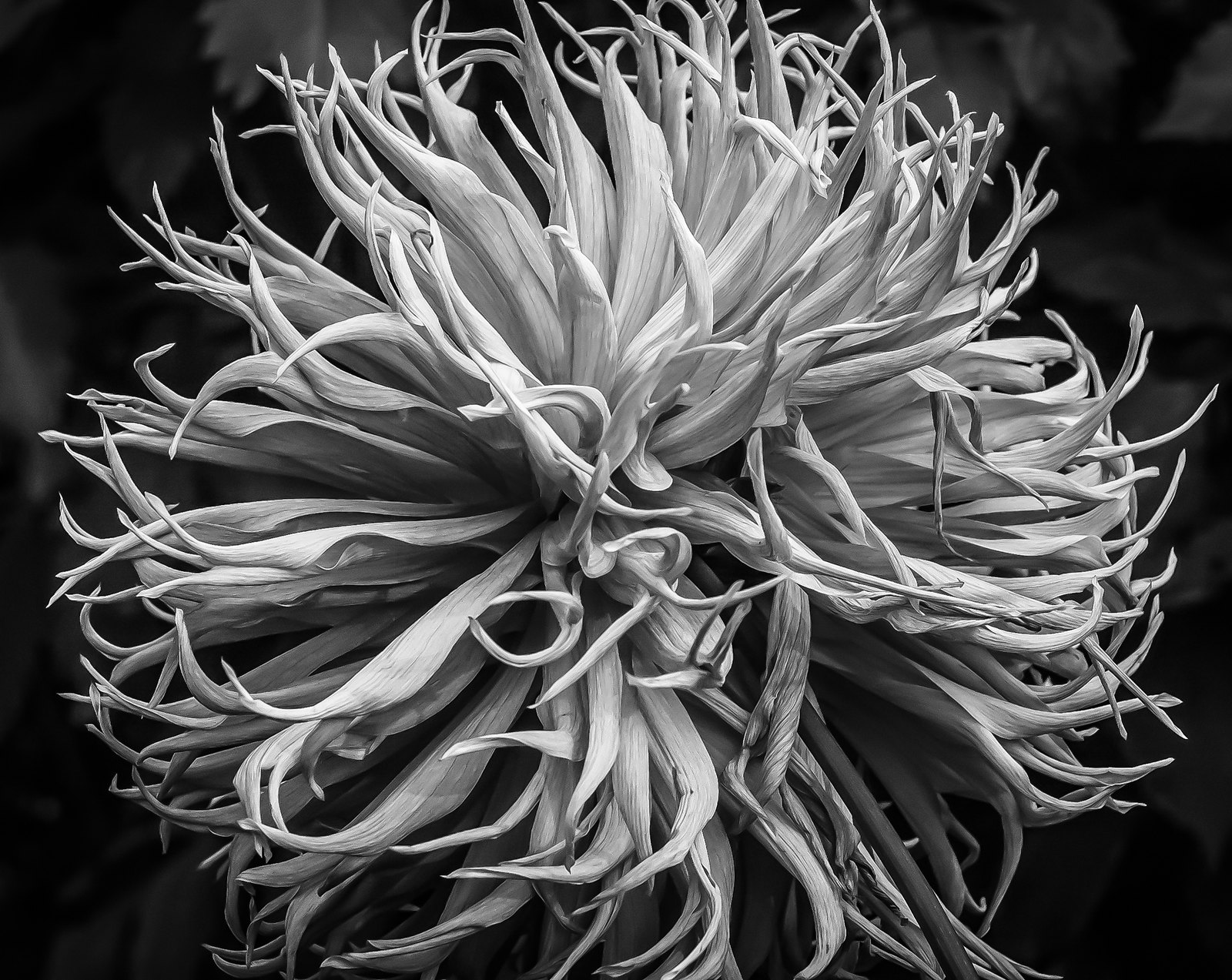 I find I cannot help but place a more generic spin on Brody’s comments, as if he is speaking to an ongoing, long-term cultural dilemma: the belief that somehow technology trumps — and ought to trump — feeling and the inner life at every turn. By technology I don’t mean just smartphones and internet, but also the technological belief that everything can be more or less reduced to a formula or a tool, and that these formulas and tools are, in fact, more important than the people applying and using them. As a young man who might just as well have been sent to Viet Nam (and who most likely would have died there), I vividly recall how the political formula for winning that war was “technological superiority,” in other words, just because we could. Oh, and how superior and right and safe we all were because of it — a particularly lethal, dare I say stupid belief. People caught up in such equations become less important than the output of the project, the factory of war, shoring themselves up with the conviction that sophisticated machines win anything you want — a total misunderstanding of the human needs and actual causes behind the conflict; a conviction based on an almost incontestable, “patriotic,” head-in-the-sand fantasy, an inept ideology.

We want technology to solve all our problems, and in the course of wanting that so badly, the value of human beings begins to disappear. Amazon as a workplace, of course, is a symbol of all this, noisily justifying itself in the name of “customer service” and “innovation” — at a large human cost. Make no mistake, it’s a formula; a technology; another justified and careless war on the human spirit.

No one is immune. Even garden variety change efforts in organizations are this way — sold around apparently positive purposes, but the human beings become less valued than the raw fantasy that a particular formula, particular technology of change methods can somehow make it happen without the messiness of actual feelings. Better to access what Flow Chain Sensei, Bob Marshall, calls his singular, revolutionary Antimatter Principle: “Attend to folks’ needs.”

I’m not mindlessly bashing technology, by the way. We need it, and there are many, many places where it truly serves. The intellect must have its domain, and should. But technology can also bring its own poisonous concoction of sweet smelling assumptions about what progress actually is. Technology, for all its service, can also be a distraction, a false hope, and worst — becoming a culture — an implicit demand that people should live, work, and die like machines, too; “a vision of a pure and impersonal scientific meritocracy,” to once again quote Brody’s review of a sterile movie that misses its own point.

There has to be more. 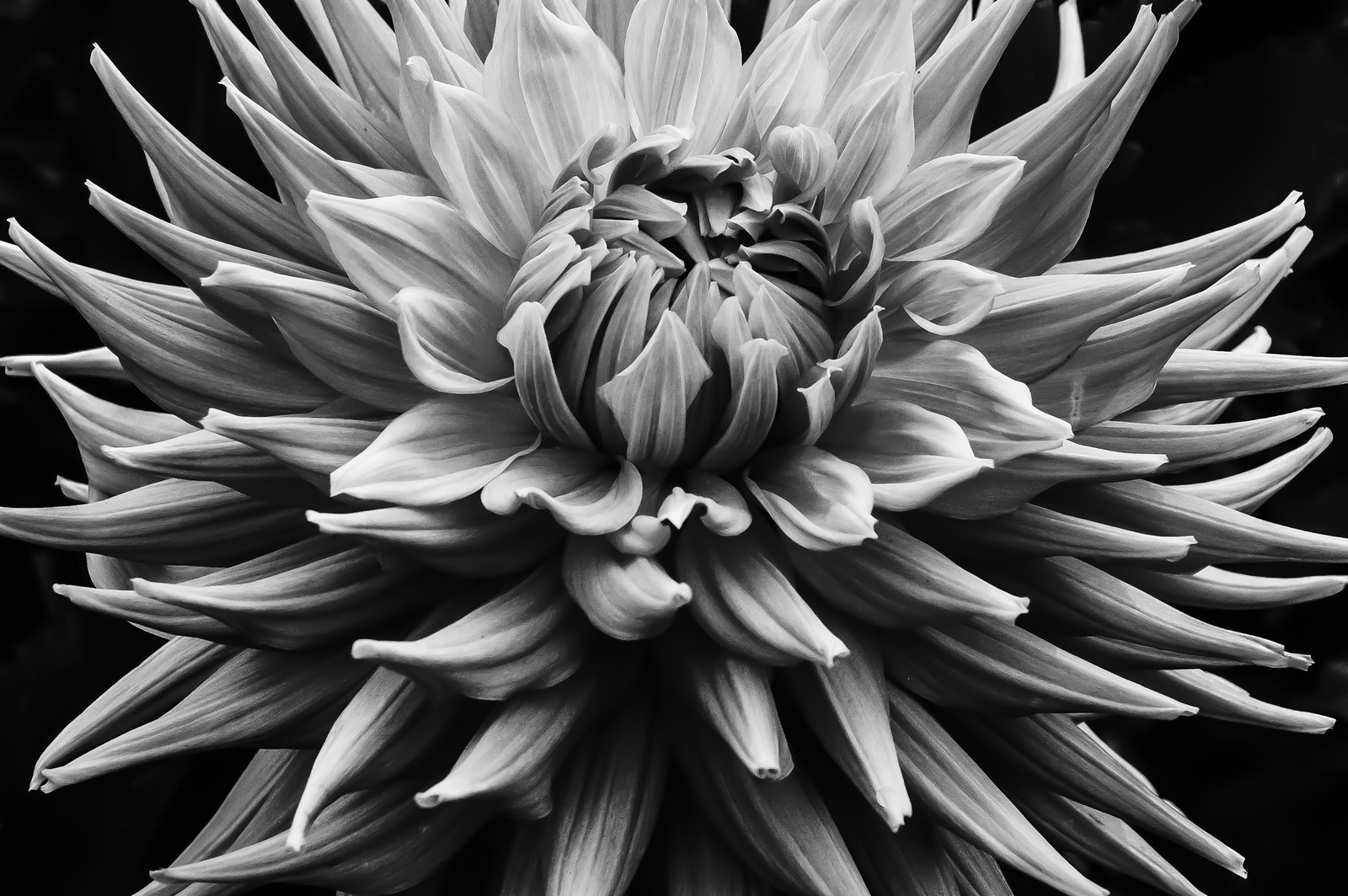