“America is a leap of the imagination. From its beginning, people had only a persistent idea of what a good country should be. The idea involved freedom, equality, justice, and the pursuit of happiness; nowadays most of us probably could not describe it a lot more clearly than that. The truth is, it always has been a bit of a guess. No one has ever known for sure whether a country based on such an idea is really possible, but again and again, we have leaped toward the idea and hoped….The idea does not truly live unless it is expressed by an act; the country does not live unless we make the leap from our tribe or focus group or gated community or demographic, and land on the shaky platform of that idea of a good country which all kinds of different people share.”

–Ian Frazier, from On the Rez

Love, Truth and Thinking for Yourself

The political scene in the United States is so deeply frustrating. We are polarized, embattled, insulted and insulting, tired of fear but still feeling it — often as a kind of midnight despair and powerlessness. What the hell happened? Now we are so easily outraged, contemptuous and seemingly desperate for radical change that means our side is vindicated, our side wins.

Underneath so much of this, it seems to me, is the sense that we — whoever we are — have been treated unfairly and that the others — whoever they are — started it. The others are the cause of all this panic and pain, whether they are the rich, the poor, people of different heritage or religion or skin color, the racists, the conservatives, the liberals, the politicians in Washington, the government, the media, the greedy corporations, whomever, whatever — those other people, the ones who pose the threat — the ones getting away with murder, the ones victimizing us, treating us unfairly, the ones who must be stopped. Those people, the ones who must be to blame. 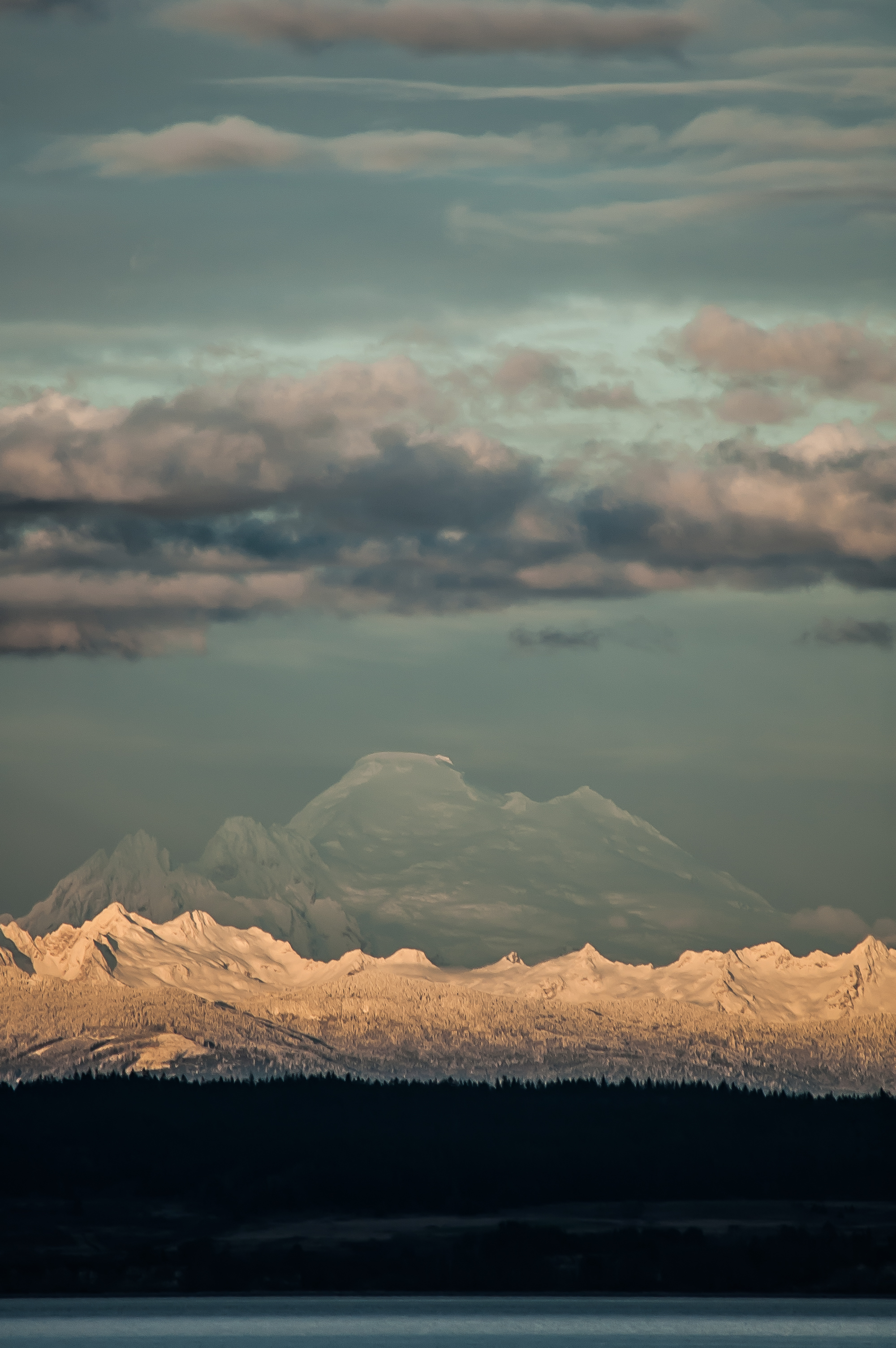 Who has the discernment to know what to do under such circumstances? To even explain what is happening, and why? Without simple answers, all we seem to be able to do is rage and condemn. We divide things, people, up into a world of clear goods and clearer evils. We become like abandoned infants, crying in the crib of our absolute entitlements and unmet needs.

Discernment in this context is such an important word. It means to see into events and to begin to distinguish things in that darkness. It means stepping back to view and recognize what is real from a larger standpoint. None of us, obviously, are perfect in our discernment. Nevertheless to discern is an incredibly valuable skill when the emotional field of society seems to be, as it is today, crazy and crazy-making. Discernment is all about noticing the pea soup enveloping us all. It’s about noticing, in particular, that people have now divided themselves into camps at war with other camps, that dogma is running the show, that we are deeply disappointed because no parenting voice of leadership seems nearby to comfort us or save us.

It appears we’ll have to get out of the crib on our own. Nobody, no leader, is going to rescue us.

This, it seems to me is an awkward first step, a first truth. We have to be our own best leaders and self-parents. We have to grow up, now rather than later, even if we are not sure how.

Perhaps this whole thing is about a starting point. If we are feeling that we are being treated unfairly — or see that so many people are, in fact, being treated unfairly — perhaps yelling into the void about that isn’t going to do any particular good. Maybe we have to look at what is. Maybe we can’t just go around shooting innocent people out of frustration, out of not being recognized for who we are. Killing innocent people, wouldn’t you say, is the ultimate unfairness?

We are not going to go backwards. Principles, per se, if they are only part of our home group’s dogma aren’t going to save us. History, as much as we might need to understand it, isn’t going to give us a common answer for current dilemmas. We have rather to unlearn and relearn and maybe invent an entirely new learning. Such is the nature of crisis.

Really, it seems to me the only thing we’ve got is discernment, and that to my mind is made up of these three parts: love, truth, and our ability to think for ourselves. Love and truth combined are the only way we can see and hear things different from what we want to see and hear, the only way we can share in a difficult dialogue, the only means at our disposal to genuinely understand or influence anyone else. And the ability to think for ourselves, rather than letting some group identity or affiliation or label think for us, is the only way we can balance what others say with what our own honesty and vulnerability tell us is so.

It would be so easy to weep — to say that our leaders have betrayed us, that society has betrayed us, that life in the form of “those others” has created this unfairness that is our hurt and deepest pain. I encourage you to feel free to acknowledge the pain and every bit of the unfairness you have experienced. I encourage you to express all of how unfairness is in control of this society and what that means. And then, please, come think with me, understanding that we’ll never get rid of it all, how we go about changing the game — without pretending, without walls between us, without creating more and more of the very unfairness for others we say we hate so much. Come think with me about the creation of this risky thing called, “a good country.” 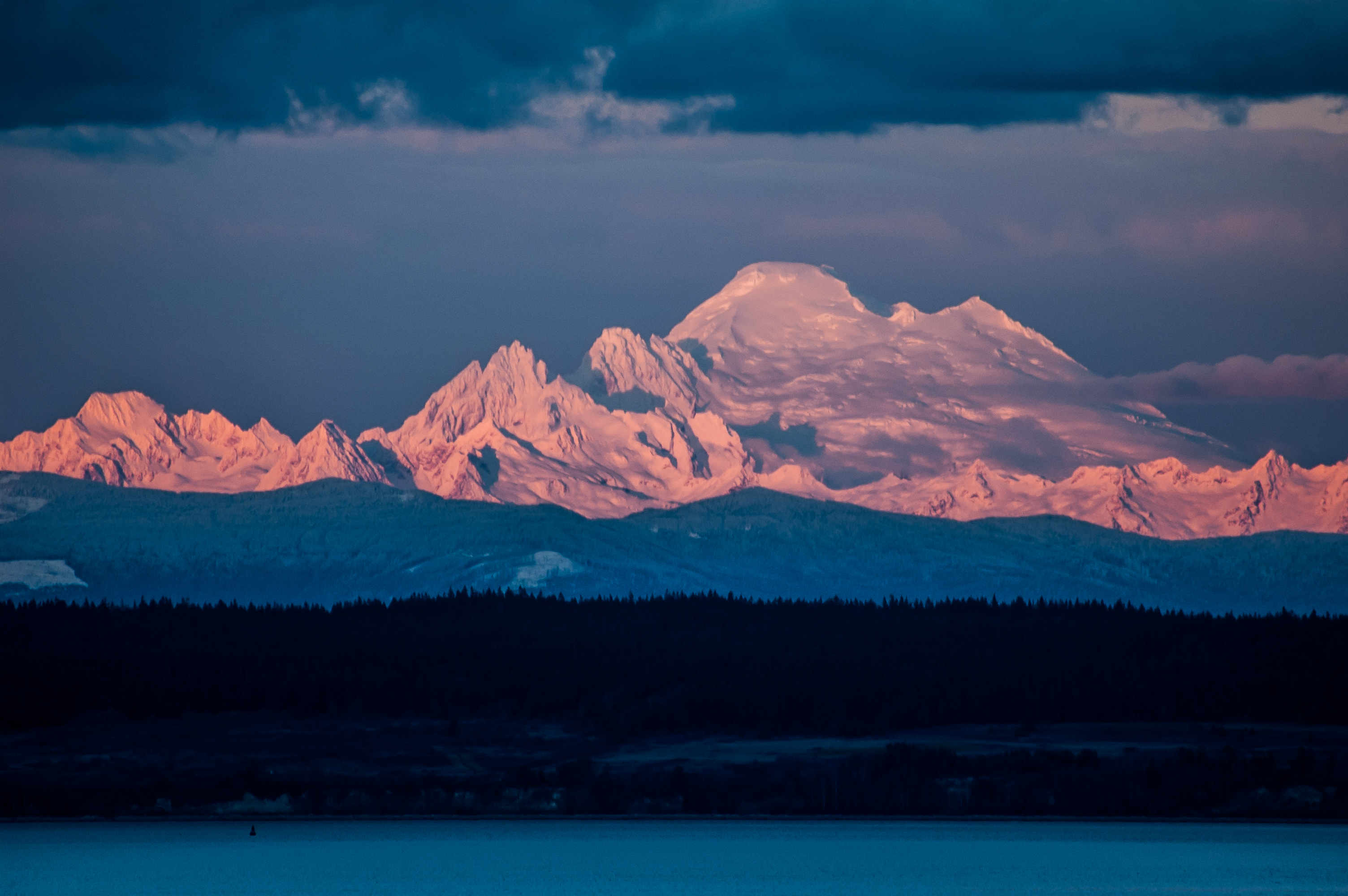