World Beyond Our World

The other day on NPR I listened to the story of 9/11 survivor, Brian Clark, a now retired executive vice president for Euro Bankers, who had been at work in the South Tower that day fifteen years ago. He is one of the few survivors to get out of the building from above where the plane struck. His recounting included these memorable lines on his escape from the 84th floor:

People who had followed him briefly but then turned around to go back up the stairs all died. He and a man he rescued on the way down kept going and got out.

Many, if not most of us have had such experiences of a “divine push” of some kind. Call it intuition or synchronicity, or a guardian angel — the name doesn’t really matter. What does matter is what we so often forget, that this world is tissue paper-thin and that indescribable forces show up miraculously in their own time and way. For whatever reasons, we tend to associate those moments with huge experiences, like a 9/11, but really they are here with us at all the turning points of our lives, large and small, personally and at work.

9/11 is a defining tragedy and I find myself marking these fifteen years with long moments of sadness and reflection, remembering where I was and who told me to turn on my TV, recalling a song I wrote the next day and sang for a client group the day after that, and later having a conversation with a stranger on an ocean beach, musing about how all of us are just passing through.

As a workplace coach and consultant it seems so clear to me that we are all in a process of self-explanation. We are all loaded up with our daily logic about the way things are and should be, and when our explanations crash — maybe you got fired or had to fire someone else or someone left because of you or maybe you just got some unpleasant feedback or had a bad day of setbacks — we are forced to live, even for just a moment, in the world that goes beyond our world. Something happens and it doesn’t feel good at all. We hate it but the truth is that the event may also be what brings us to our Stairway A, not B or C. We are suddenly faced with a descent full of smoke and rubble and yet, there’s that push on the shoulder toward the only way out.

I don’t mean to sound glib. I mean to say only that life at work also has a spiritual dimension that often is informed by the very things that are our opposites of success. The failures and setbacks and the tragedies of our lives stretch us in ways we hadn’t planned and frankly never wanted. What saves us is the grace of rolling with the punch, staying conscious, pulling together with others and getting out of the self-imposed fear so that we can make the long trek down and down, round and round on darkened stairs, finding the door before the whole thing comes tumbling down. We learn to save our own lives and maybe help others, too — with a little push from beyond. 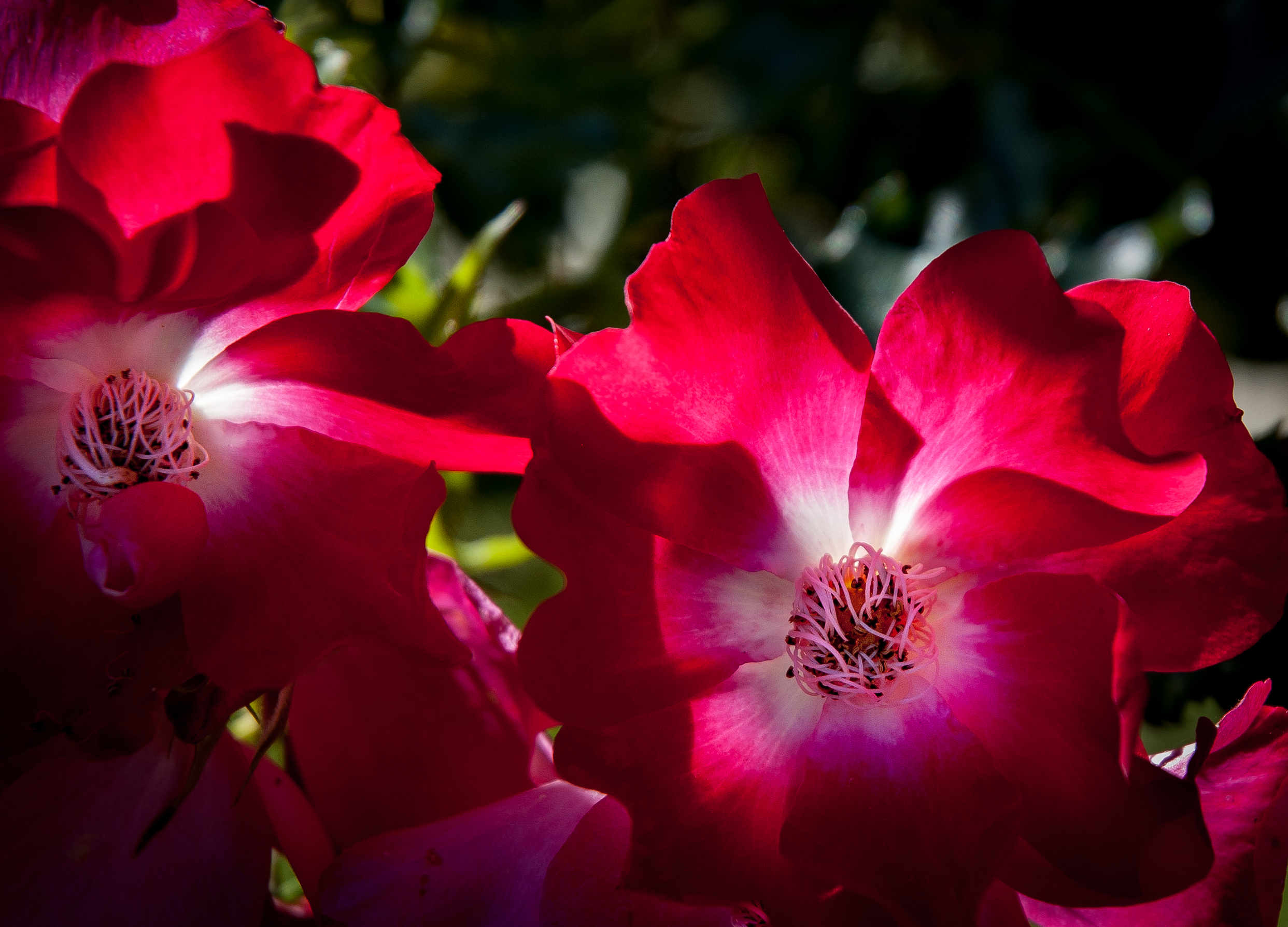