Five (or Six) Lenses of Leadership

At the beginning of a large workshop, a woman raised her hand and said, “I have to admit that I get frustrated with conversations about leadership. I have a lot of things to do and not much time. If I’m going to be asked to be a leader then please just tell me what that is and what I need to do – and I’ll do it!” The frustration in her voice was genuine, and I felt sympathetic in a way. It would be so much easier if we could reduce leadership to a few “things to do,” but, of course, we can’t and so her statement was also ironic. The nature of leadership is the exact opposite of somebody else’s formula.

What we can do is set up an ongoing dialogue about what leading means to each of us. In doing so, we learn from each other, deepening our personal definitions and understandings. Here is a story that illustrates some of my own views. It is about five closely intertwined topics bearing on leadership: self-knowledge, conditioning, wholeness, meaning and results. These are like five lenses (plus one more) used to look at the same thing – which is the process of growth I believe we face in learning to become leaders of ourselves and of others. 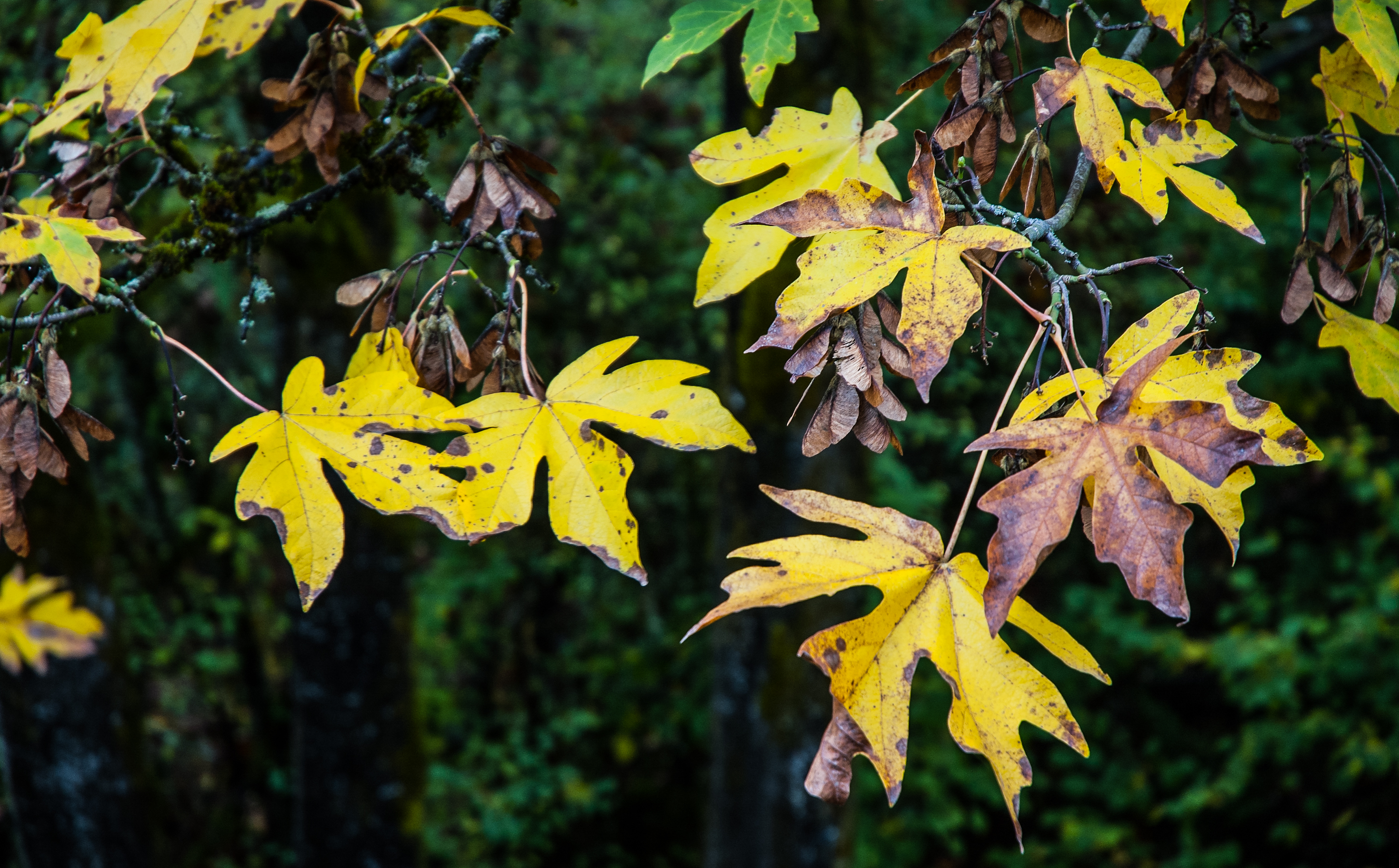 A young manager still forming his “style” and approach to others was unsure if he should be hard or soft on those who worked for him. He was inclined to be supportive and humane, but had grown up in his profession under a particularly harsh and authoritarian “mentor,” and had been told, point blank, that being tough and even cruel at times was the way to get the best from others. Less demanding leaders, he had been advised, would be naïve and more easily taken advantage of. It was clear the “mentor” had done some damage to the young manager. He no longer trusted his own judgment and instincts.

Given this background, it is not surprising that the young manager might have problems administering vacations, since vacations represented for him taking one’s nose off the grindstone, a sign of laziness and potential incompetence. He expressed through his tone and attitude an ambivalence about taking any time off whatsoever. He had told staff that you “didn’t just take a vacation.” There ought to be a “good reason” for taking one. And when someone did decide to take time away, it was up to that person to ensure that the work of the organization would not suffer in the slightest and that all deadlines would be met just as if the staff member were still there. This created stress and guilt for staff about taking a vacation for two reasons: a disapproving boss and because it meant gaining the cooperation of already overloaded peers who would have to completely cover for the time away.

Luckily, this was an issue where some anonymous feedback to the young manager from his employees about his views toward vacation proved quite helpful. It did not take him long to see that the pressure he placed on himself for achievement and accomplishment was directly impairing his relationships with others, including how he went about enforcing his policies and expectations for them. This was an important breakthrough. He realized that he was in fact talking nonsense to himself and to others. “A good reason” for a vacation is that you feel you want and need one, period, and as long as it can be planned not to cause a major disruption, should be approved.

This, it seems to me, is what much of self-knowledge is like: changing your mind about something that has been governed by unexamined personal assumptions, beliefs, thoughts and reactions. It’s about breaking through the conditioning of past experiences and the rules for living we have adopted, rules that have become habitual and second nature as an attitude toward self, others and life. In this case those rules were about achievement and accomplishment and how hard oneself and others must work in order to make a meaningful contribution.

What directs such discovery is not superficial. It is not, in this case, merely about a personnel policy. It is more about the natural urge to fill in blank places of one’s personality and “soul.” Because “soul” is a difficult term for many to accept, I use another term, wholeness, to explain what it is that calls to us and manages our process of inner recognition, judgment, growth and fulfillment so that we stop “talking nonsense” to ourselves. Self-knowledge is a discovery on the way to personal wholeness that is so strong it literally leads to new or revised action and results. The story unfolds differently from where it might have gone had the blind spot persisted. 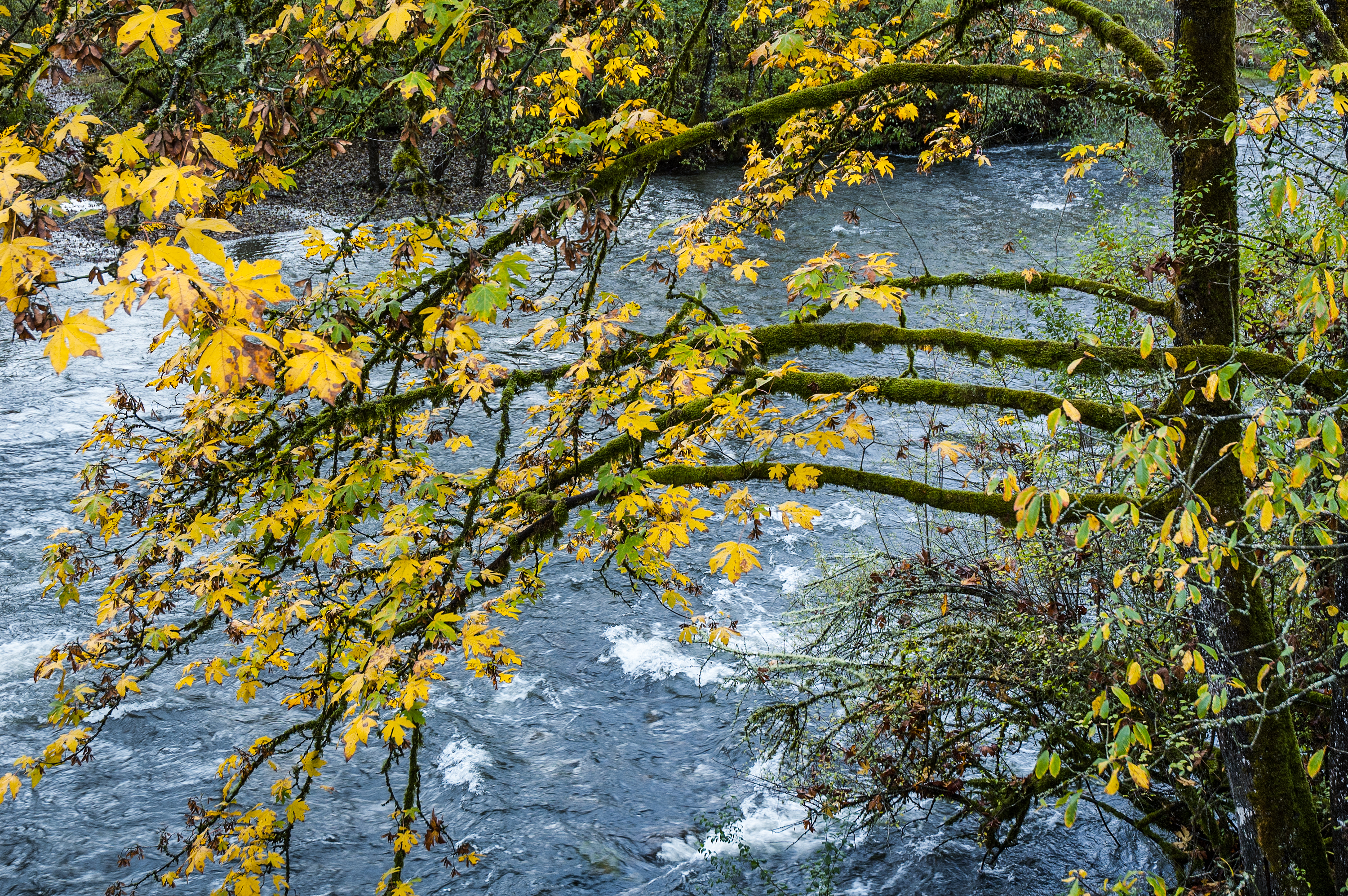 In the example of this leader, he soon became especially sensitive to one of his staff members who felt distressed about not ever being able to get away from her job long enough to go visit her family in Asia. Given his self-reflections, he sat down with her and explained his changing perspective on vacations. Instead of lecturing her about her need for a good reason, he simply encouraged her to make some preparations and go. He promised she would not be punished for taking time off as she had feared.

So she did just that – with her family deciding to gather at an island resort for a reunion. During the short time she was there, her father unexpectedly became ill and died. Although this was very sad, she was able to be with him and she was able to say goodbye. It was clear, in retrospect, that there was a very “good reason” for her vacation, just not one that she or anyone could have anticipated.

All this drives something else. The outcome of this particular process holds an important meaning for the manager and staff member. The fact that the outcome – the father’s death and the daughter’s chance to say goodbye — appears directly linked to the leader’s insight about pressure creates a meaningful coincidence, a form of synchronicity as defined by Carl Jung that lends power, legitimacy and even intimacy to the leader’s inner work. It seems to confirm, as if from a universal source, that this is the right direction for the leader to go, toward softening rather than becoming more demanding and harsh. We are invited into this meaning, so closely related to grief, to mortality, to how short life is and the real value of our accomplishments, even as we know that a meaningful coincidence may be only happenstance. Still, the quality of synchronicity confirms the value of the story in intangible and provocative ways. It’s not about work — it’s about life.

Finally, we can take this example one step further, to also ask about results. I’m not talking about quantifiable results in the sense of the staff member’s productivity. The results I’m talking about here cannot be separated from the people and their relationship with one another. What do you imagine about this story’s impacts — both on the young manager and the staff member — in terms of their capacity to collaborate, to be creative, to learn together, to operate with discipline and attentiveness and care for their work as a joint enterprise? What will be different about the respect the staff member feels for the leader? For the leader’s empathy for others, for his measurement of his own life and work against a scale outside of self-driven accomplishment? The leader’s insight leads to a surprise, first in consciousness and growth, then action, then meaning and results.

Too often we try to encapsulate such learning. We make it linear rather than organic. We take all the surprise out of it. We want the formula, not the blessing. We think it has something to do with flatter structures or whatever the most recent fad is – for example, the the grab bag now called “employee engagement” — or maybe some valuable new discovery in neuroscience. Those explanations may be comfortingly rational but all too easily displace the essential experience. This is not a one-way transaction with the world, a cue card, a blog post purporting to define the five steps to enlightenment. What we have, I think, are just some lenses to look through, knowing surely there are more. They are, I believe, all ways to see the small, shared, sublime transformations, part of a mystery that can’t be predictably repeated, just invited.

Which is often, if you have the right kind of openness, more than plenty and just enough. 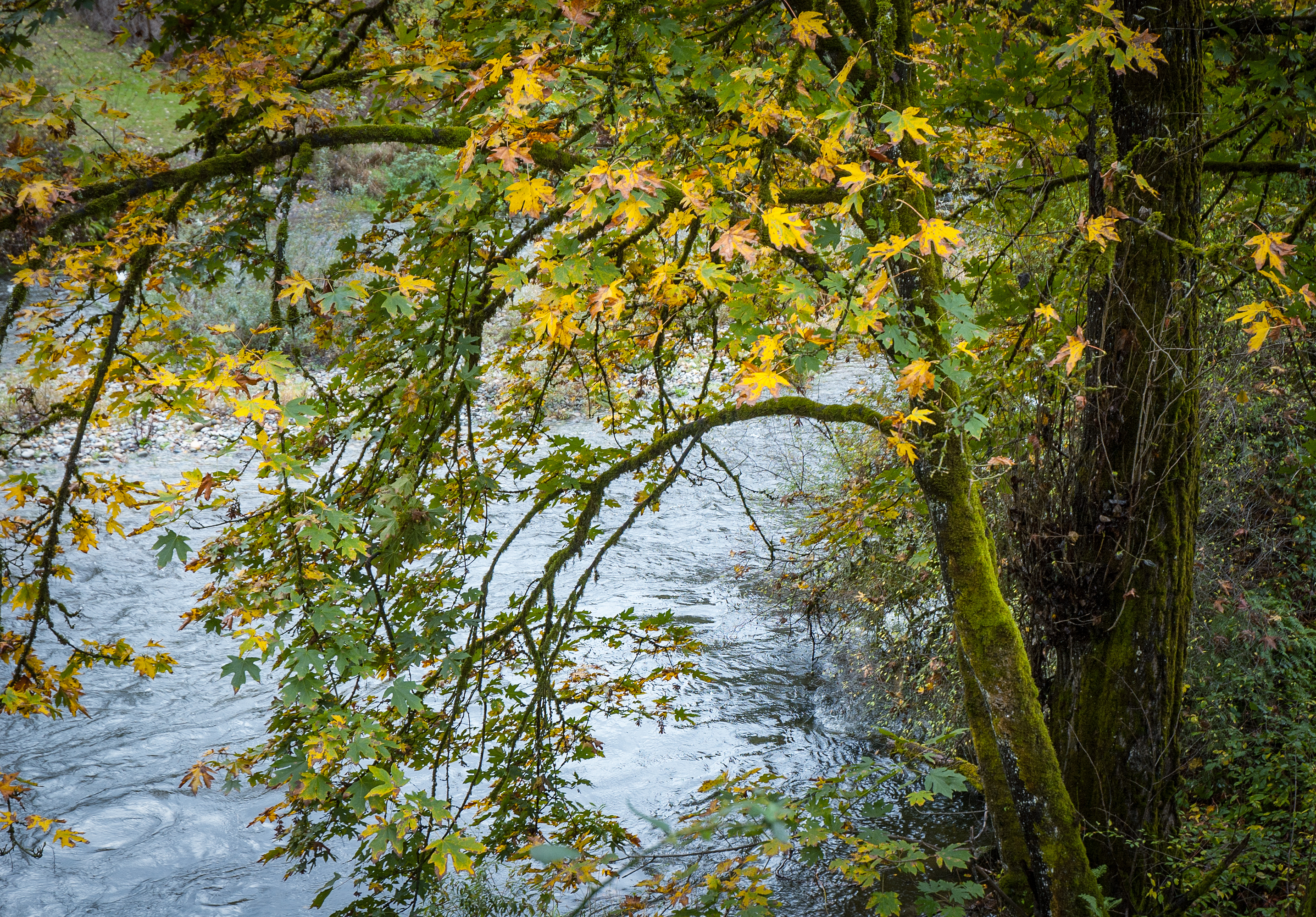