An’ here I sit so patiently
Waiting to find out what price
You have to pay to get out of
Going through all these things twice.

On Not Waiting for Superman

Michael Meade, mythologist and storyteller, says there are three layers of human interaction:

“If the First Layer of human interaction is the common ground of manners, kind speech, polite greeting, and working agreements; if the Third Layer is the area of deeply shared humanity, the universal brotherhood and sisterhood of all people, of the underlying, fundamental oneness of human love, justice, and peaceful coexistence; then the Second Layer is the territory of anger, hatred, wrath, rage, outrage, jealousy, envy, contempt, disgust, and acrimony. It is the Via Negative, the field of Conflict, the plain of Discord, the hills of Turmoil. And, the Second Layer always exists between the First Layer and the Third.”

You can find this quotation and a more complete explanation in Meade’s poetry anthology, co-edited with Robert Bly and James Hillman, The Rag and Bone Shop of the Heart.

I use this model in my leadership work frequently because it so ably defines the quest, common to human communities, to reach the Third Layer. As important, it does so in a way that ennobles the Second Layer — that painful passage through the darkness of genuine conflict and negative emotions. Meade’s work suggests that conflict is inevitable if we want to really experience and act on the deeper human universals, the rich values worthy of guiding relationships, from one-on-one partnerships to a whole society. His model shatters the illusion that somehow we reach the ground of a better world without experiencing the worst of it, without an exhausting struggle, maybe even a vicious fight with each other over the nature of reality. He reminds us that the struggle is worthwhile because it reveals the cornerstones of what it means to be human.

The struggle is what we do, it’s what we have to do, and all the First Layer pretending in the world will not let us escape from the demand to discover again the absolutes we are meant to share. The Second Layer is unquestionably torturous: chock full of our insecurities and illusions, inhabited by scapegoats and causes for blame, loaded with power struggles and wars in which all sides are “right” and “good” within the limits of their thinking it is so. The Second Layer is a tightly knotted cloth of threats to our status, our sense of certainty, our autonomy, our desired relationships, and sense of fairness, to use David Rock’s SCARF model to describe what is at stake: our familiar and most preferred identities. 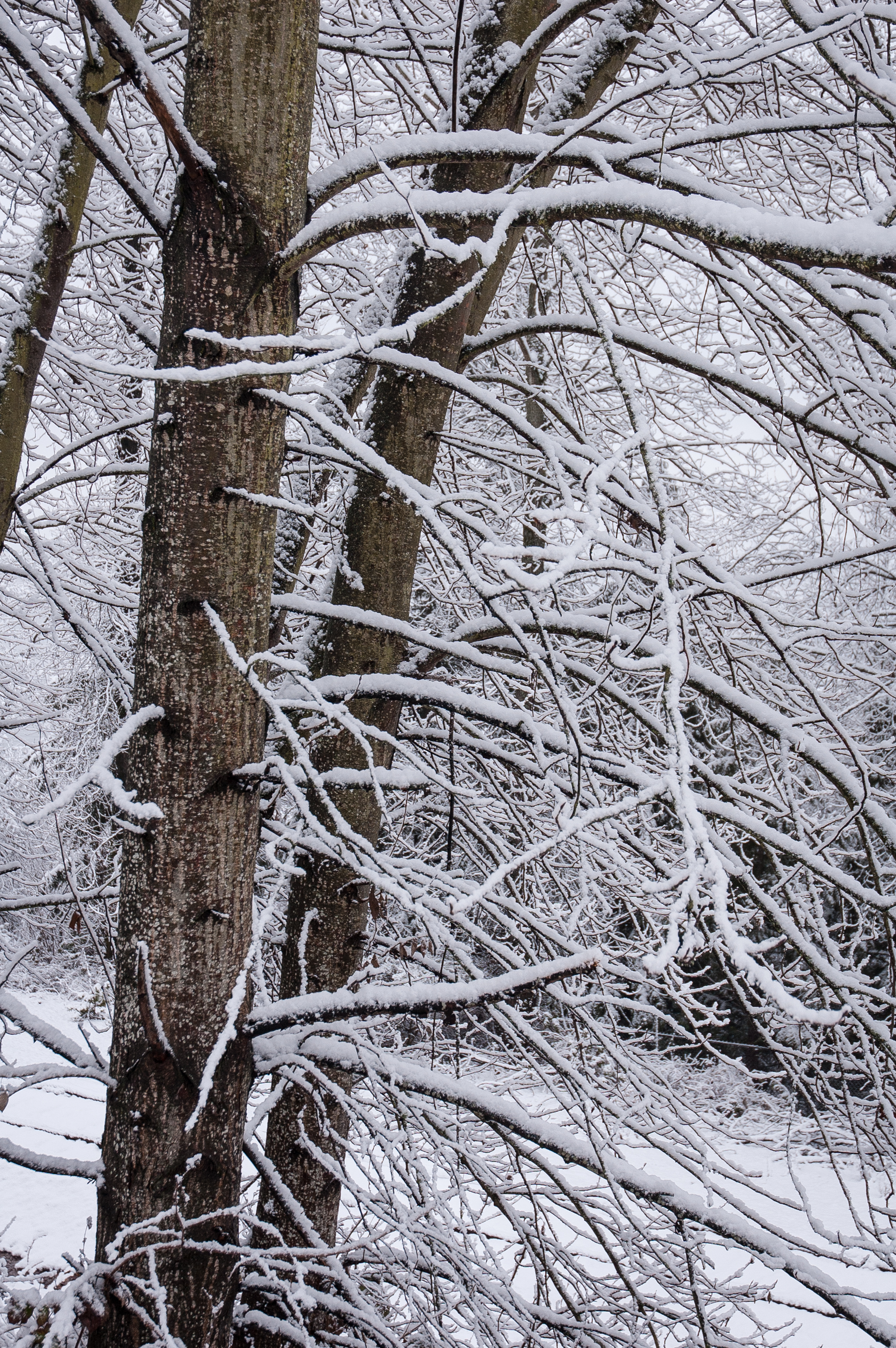 Further, Meade points out that just because we’ve touched the universals before does not mean we can easily find them again. We must go through the Second Layer repeatedly. He writes,

“Here’s the bad news: The Third Layer is constantly moving its location; it’s not to be found today where it was yesterday. We can go through the motions, exactly repeating everything that previously got us to the state of peace, love, bliss; and we get nowhere. We return to places where we fell deep into love and find the view obscured by a new factory; the romantic restaurant has been replaced by a fast-food joint. We bow in all directions, say the prayers just as before, but there’s no sense or sight of god; we come up empty. The Third Layer is mysterious, unpredictable, leaves no forwarding address.”

It’s clear our current political strife is part of a Second Layer phenomenon and we can legitimately ask: is it really 1984, as many would claim? Well, in some way it surely must be — the metaphor is too apt. We are directly experiencing that “never ending fight” about just what we mean by “truth, justice, and the American Way.” In using the catch phrase of a superhero — one who stands for good — I in no way want to diminish where we are in the real struggle, nor am I tacitly encouraging a slide into any passive form of fantasy and moral relativism.

To the contrary, it is clear we have a long fight on our hands and in the most public way possible. We will have to collectively find our way through the darkness, the anger and broken illusions, right back to discerning whether truth exists anymore among the biases and the lies, and if so why truth is so vital anyway. We have to find out what justice means — again and from the core — and learn new ways to defend its value. And we’ll have to find out if there is something, anything, especially important about this “American Way.” We urgently must rediscover that, before we help burn down the world in the name of giving evil a chance. This is our “superhero” work, isn’t it?

Unfortunately, the hour is late and the danger is high. And I believe this is the exact episode in which the powers we’ve projected onto our superhero from the 1930’s must finally be reclaimed. We can wait no longer. It’s us stepping into the phone booth now, nobody else, in order to defend a Third Layer value called decency — which is what Superman stood for, right?

So I say, let’s have a really big fight — a meaningful and powerful one, one that really gets to the essence — about the nature of decency as human beings and how to truly self-govern in its name. 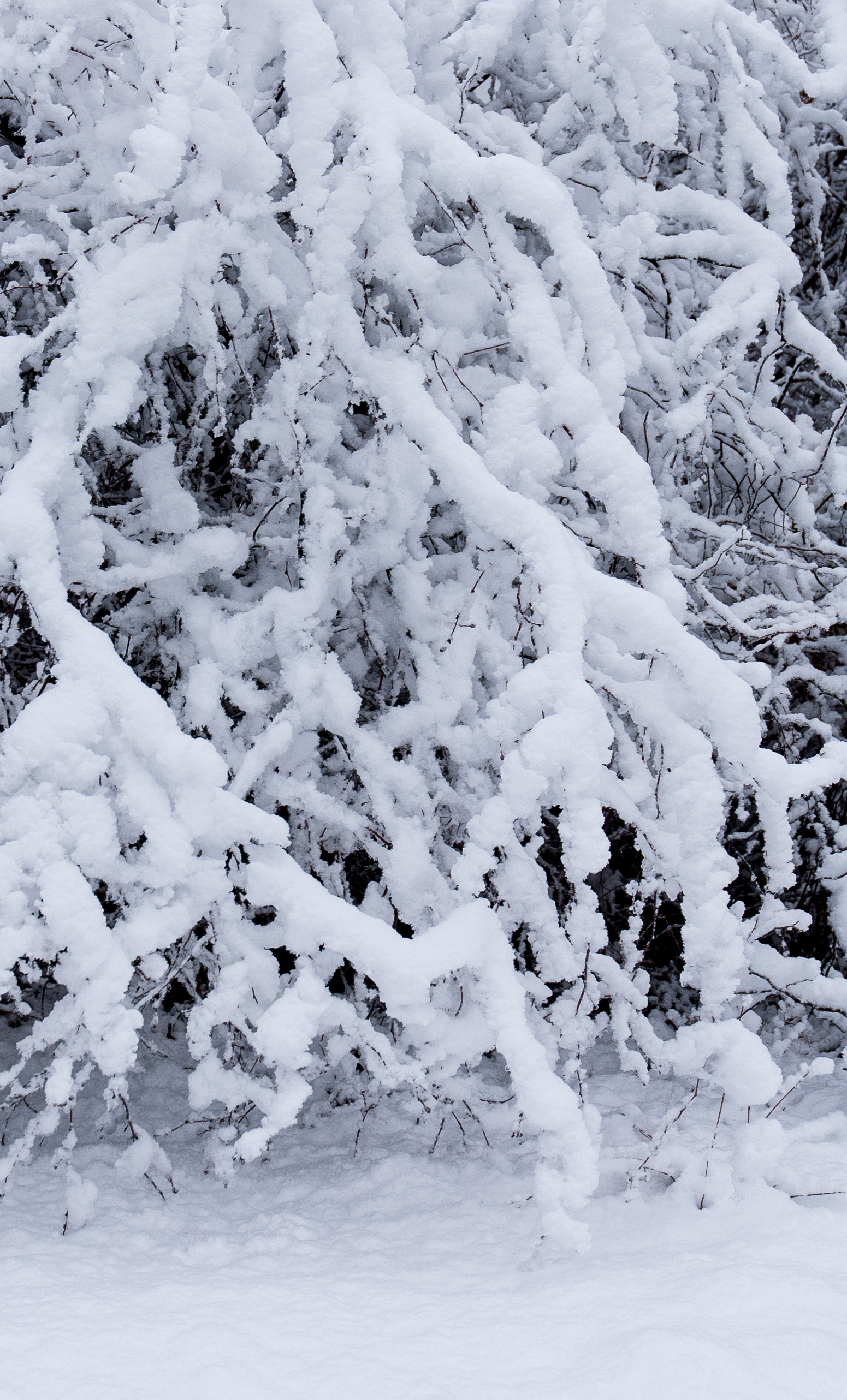