“I had no idea how I was going to live in this place. I couldn’t believe that I’d packed myself up and moved to a strange country where I barely spoke the language and didn’t know a soul.”

Over the years, working with both individuals and teams, the challenge recreates itself again and again: we fail to talk to each other about each other. We’d rather handle whatever difficulties we face in our relationships at work in almost any other way. “Separate the problem from the people,” says the guru, yet I’m here to say there are times when the problem is the person — in the sense that it is his or her behavior, actions, or statements that create “unproductive circumstances,” if not outright pain. Even worse, this “person” might be you. In organizations of all kinds our penchant is for talking about people behind their backs rather than to them and this generates a whole class of business performance problems that are more or less impossible to resolve. We want to trust and to be trusted, we tell ourselves, but that’s actually less true than we simply do not want to deal with trust issues at all.

I cannot tell you the number of times in my work someone in private has shared a perspective on a coworker that is negative, a theory of the other party’s self-interests or caustic nature, for example, their incompetence or unreliability, yet when given the straight up opportunity to tell that truth will not do so directly. It comes out all hedges and excuses. “Well, it’s better this week” or “I’m not angry with you. I’m just a little frustrated with the system” or “It would be great if we could talk more often” are a few of an unlimited number of coded statements that mean “I think you’re incompetent and should be fired” or “I went home and was mad for hours and hours about your sexist behavior” or “I wouldn’t trust you farther than I could spit.” 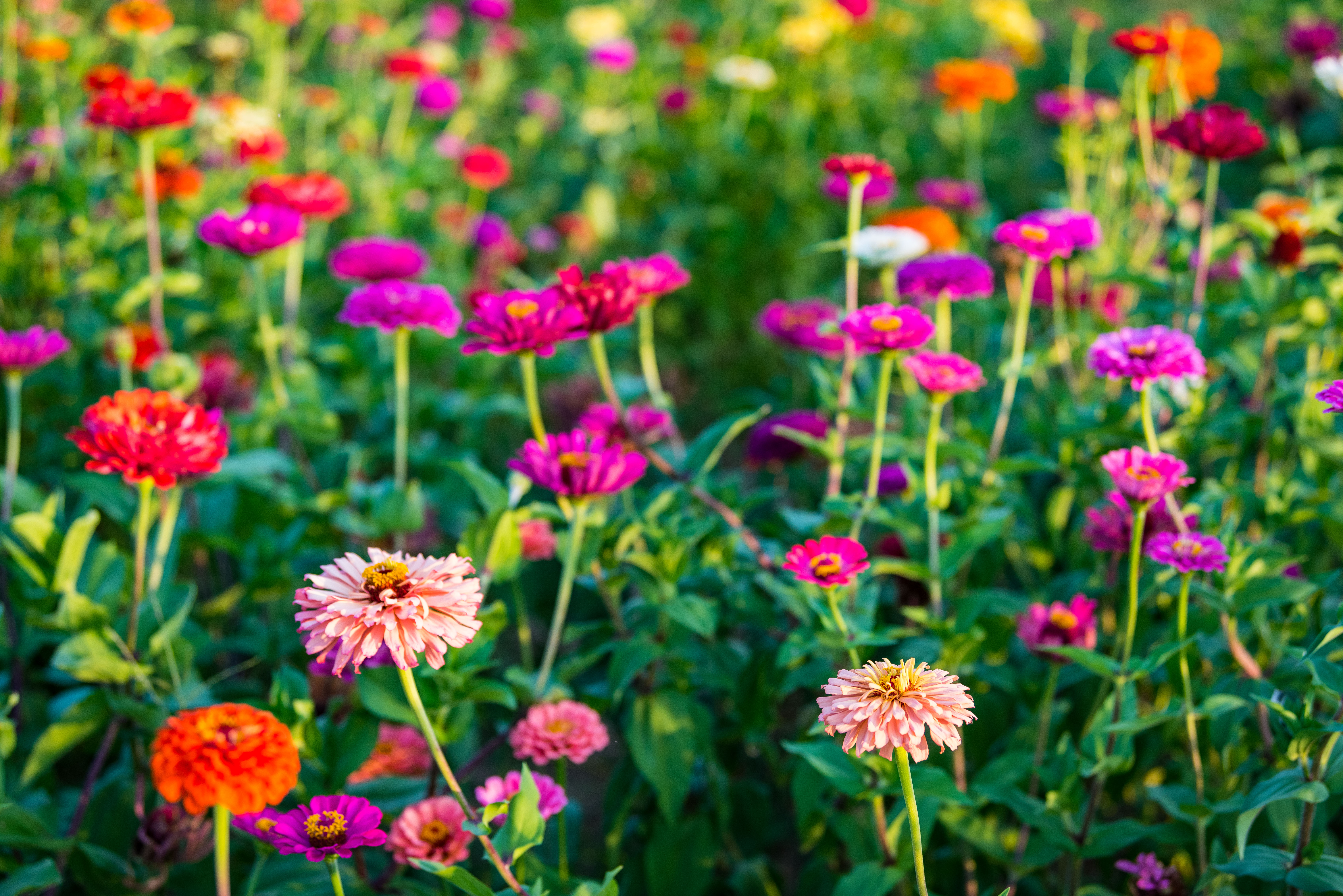 And then, too, I’ve listened to all the defensive reasoning about why we can’t be more “honest” with one another — like fear of repercussions, the cynical belief that it won’t do any good or the supposition that “it will just make things worse” — that seals us away permanently from the act of real, vulnerable, problem-solving among people.

The point is that we don’t really know how to talk to one another about each other in a way that is humane, that accepts defensiveness, that actually works. We’d rather believe that if only everybody followed their job description, played their role, did what they are supposed to do and stayed in their silo, following the decision-making protocols and the values on the walls or whatever other unspoken ground rules the company had set up, everything would get done just as it should. The idea of actually talking to each other about each other in order to bring people closer together never actually seems to be considered. If people do try to talk, the makeshift mask of honesty people exhibit too often quickly turns into a judgment fest that just makes people feel crazy.

When these embedded conflicts reach a pitch where somebody calls in a facilitator or coach like myself, what I find is that the stuckness isn’t because the roles aren’t clear enough or the values aren’t on the wall or that how decisions get made hasn’t been clarified. Oh, problems with those things may be involved and absolutely may be worth addressing, but I also contend that’s not likely to be enough. No, the deeper down real issues are the challenge, the issues that have to do with who we are as people, our private subjective selves, especially those judgments.

The real issues more frequently are about our negative views of one another, views that create ongoing anxiety and anger. My negative assumption that you are incompetent drives my desire to “teach” you in such a way that you see me, unsurprisingly, as patronizing. Your negative assumption that I am only out for my own interests drives me to argue constantly and annoyingly for them. We don’t think to break it down according to the needs people have and find ways to meet as many of those needs as possible, including intangibles such as positive regard, belonging and recovery from our misunderstandings and seeming betrayals.

How on earth, then, can we untangle the mess?

Think, now — instead of the fantasy put-downs and one-ups that win control and our exoneration through clever “gotchas” — think of a conversation that actually enables us to talk to each other from the heart. Imagine that this is an act of humanity that brings us together rather than a confrontation that drives us farther into our psychological corners. How, as an alternative, would we think about compassion, about kindness? About barriers? Imagine if our honesty was genuine, that it was not about lying to each other or ourselves, about covering things up, such as the hurt we felt or the fear. What could that look like?

If you can imagine this, then you also can ask, “How would we create such a conversation with the people who matter, who must be involved?” This means the people who are the problem, not just the ones who like to talk about those people in their absence. You could ask, “What would that demand of us? How would we behave, talk, care for each other in such an environment? Could we do it? How would we handle the emotions, the anxiety, the frustrations? And you could especially ask “Who would we need to be in order to pull this off?”

Our problem all too often is failing to ask that last question in any meaningful way. Instead, we spend way too much time fantasizing about who the others should be, and it just doesn’t help. We don’t even take the time to consider deeply how best we can invite others to be real with us. Instead we stay angry at them for doing what we do, which is to not honestly disclose what’s in our hearts.

I think we have to spend time with that question of who we need to be, awhile anyway, at least until we’re ready to act in faith and take the plunge, knowing we can’t know everything, including in the end even who we truly are. 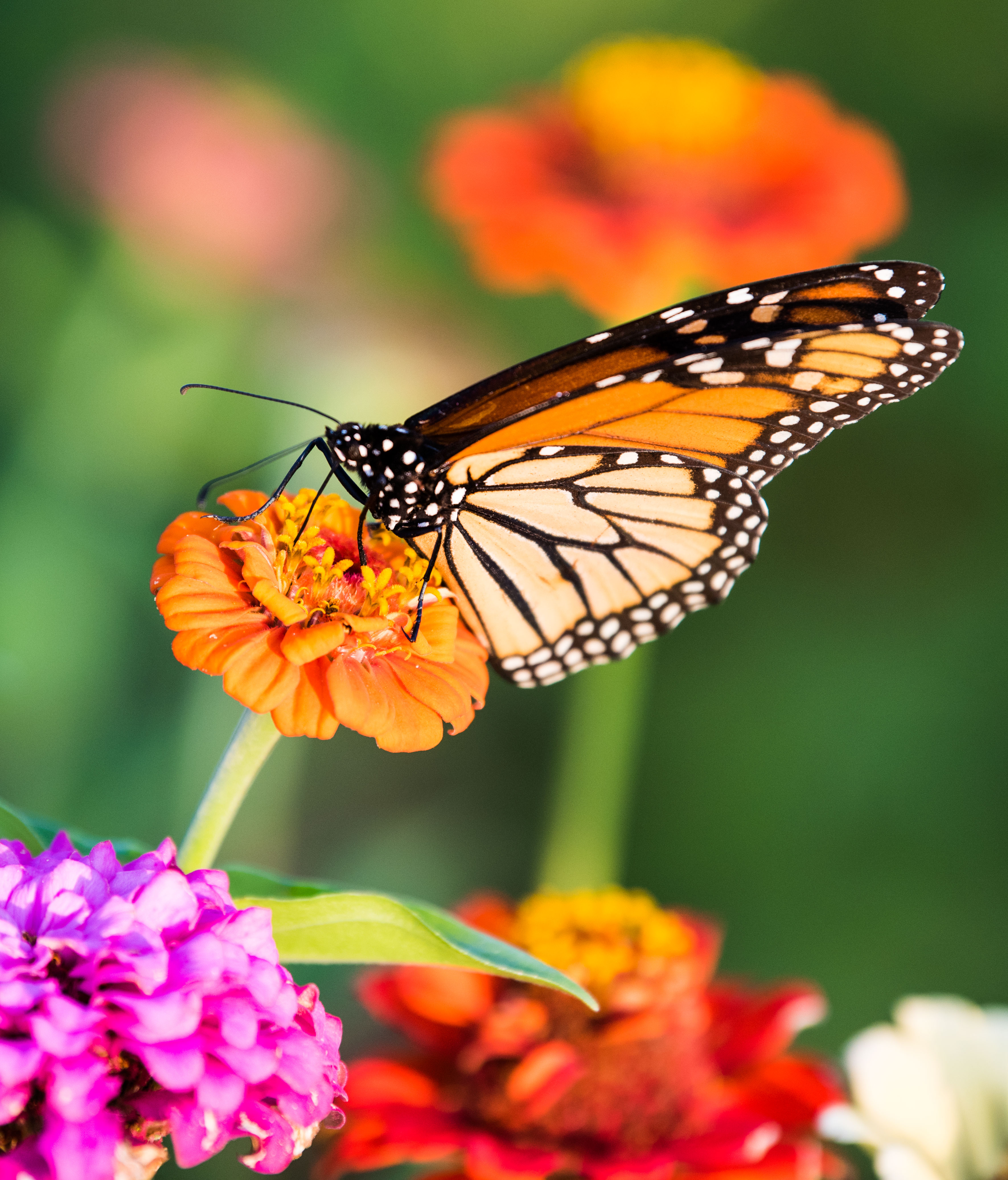