“My humanity is caught up, bound up, inextricably with yours. We can only be human together.”

Of many words that define good relationships with others, such as trust, respect, care and understanding, the word dignity often seems to have a lesser place. Yet what word better defines the need we experience in society today? It is almost taken for granted that we live in a world where people can expect not to be treated with dignity, but to have their basic worth as human beings questioned. On one side, this may come from a consumer- and object-centric view of happiness that equates material success and physical attractiveness with a sense of personal worthiness, and on the other we are faced with partisan politics based on contempt, insults and superiority to anyone who is not like us. In such a baffling world of commoditization, stature comparison and brutal tribalism, the underlying value of the person, the human being, is not just lost; it is murdered.

In her extraordinary 2011 book, Dignity: Its Essential Role in Resolving Conflict, Donna Hicks describes dignity as different than trust or respect. Dignity is about treating ourselves and others well and valuing all people based on our essential humanity. Her thoughts have greatly influenced what I have written here.

Treating others with respect, she writes, may be problematic at times because it raises the question of whether the respect has been earned. Treating all others with dignity, by comparison, does not depend on whether others have earned respect. Respect is more an extension of dignity based on actions and also on personal biases. So even though we might not respect someone, we can still treat that person with dignity. Hicks’ definition also means that a “dignity violation” occurs whenever a person feels he or she has not been heard and valued in this most basic human way. A violation is often about having one’s experience and personal truths denied as inconsequential by others, which leads to wounding and in turn to defense, survivalism, the need to strike back, and both inner and outer wars.

In a world where the notion of human beings having innate value is in deep question, our work must be one of restoration and renewal. We can choose to treat each other well or we can create the wars that are as destructive to ourselves as they are to anyone else. These wars do not have to be physical wars, they can be any emotional war where an “us” vs. “them,” or “me” vs. “you” is involved.

Making the choice everyday to treat ourselves and others with dignity can be some of the hardest work we do. I know I’m fine as long as things seem to be going along well. But when I feel offended it becomes a different story. When I believe my dignity has been hurt or questioned by someone else, it is not such an easy task for me to get emotionally unhooked and to recover. It still takes time, sometimes a lot of it. I still must consult the better angels of my own character. I still put on a mask of everything being okay while inside, if I listen with an open heart and become vulnerable, a small child is crying. His angry tears sweep him backwards through every previous violation of his dignity. If you ask him, he will tell you all the stories. The point is he’s alone again, wondering why such things ever happen, wondering what his value is.

I don’t think this process of “taking things personally” is different from others. I know it is not all of me. I know it is not the most fundamental truth of who I am. But I also know when I’m not lying to myself or other people that external validation is still very much a need for me — even though it’s not “supposed” to be for a special adult like myself.

And who knows, in the quest for that validation, how many times I’ve unconsciously violated others’ dignity, too. Who knows? Who knows how much damage I’ve actually done. I’ll need your feedback to know.

Do you see how this works and what we, in this society are doing to each other and to ourselves? If we don’t reclaim our own humanity, then the commoditization and stature comparisons and the horrible and brutal tribalism of the times will erode us inside and out. In this work, I suggest that we start with the simple act of trusting our higher angels, meaning the part of ourselves that is able to stand back from the scene rather than getting sucked down by the undertow of external validation through tribe and stature — as if either could actually shore up our final worth.

We’ll have to do a radical thing — to think for ourselves, without thinking that thinking for ourselves somehow makes us better or superior. We’ll have to cash in all false humility. We’ll have to step back from our beliefs and assumptions about who is to blame. We’ll have to consult those angels every single time the feeling comes up that our dignity’s been jeopardized. Because the deal is that our dignity in the end really can’t be taken away from us by anyone, except through our own illusions, and also because the simple fact is that we need each other. We need each other for our dignity and humanity to blossom, our best listening and love, insight and support and feedback in the face of tough times and our own disbelief in ourselves. We need our very best help to one other, and to that inner child, if we are, in fact, ever truly to grow up. 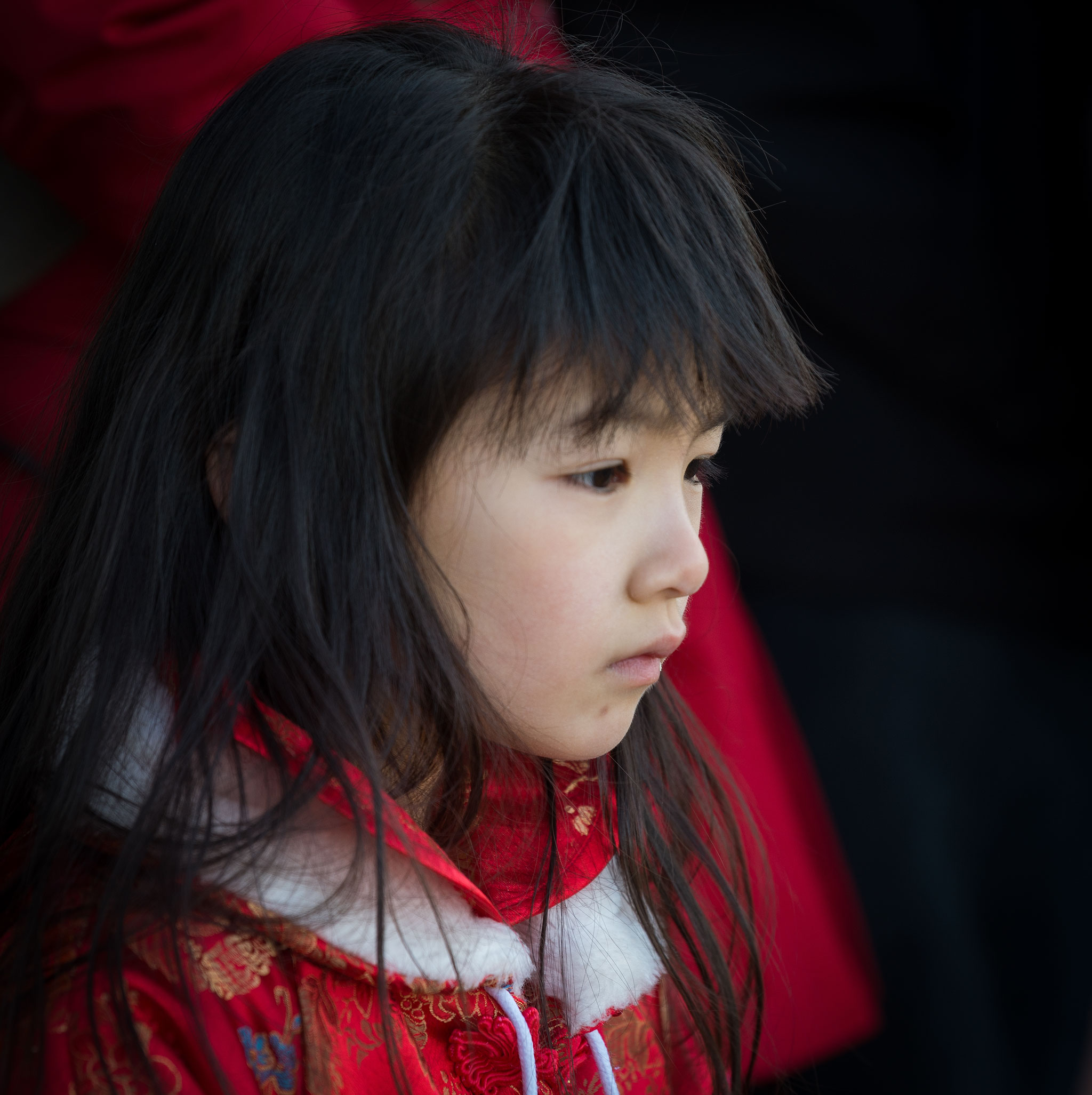