I believe the greatest gift I can conceive of having from anyone is to be seen by them, heard by them, to be understood and touched by them.

By “support” I mean sitting on the same side of the table as someone else, being able to empathize and to respect the person’s dignity and individuality. It means serving as an advocate who genuinely believes in this person and is willing to help, even if it involves challenging feedback and straight talk. To me, true support is a complex skill, one that combines intense listening with dialogue that aims to help a person unravel and then reweave their own psychic world. It means “standing in the fire” with another, even as you understand the practical limits of your ability to put out anyone’s fire other than your own.

Indeed, unless you can hold onto yourself, I don’t believe you can really champion another person. Attempts to do so in a personally ungrounded way are likely to cause more harm than good because then support too easily involves projecting your own issues onto the other individual. And empty or manipulative support used as a tool to control another’s choices quickly becomes obvious and the only one you are likely to fool will be yourself. If you want to truly give another support, you must do it from a place of integrity and not because it makes you feel generous or like a good leader or a “servant leader.” You can only really do it if you mean it, if you genuinely care about what happens to the other person. You do it because you see the raw capability, truth and spirit that another holds, because you see the other person’s intrinsic value as a human being. Every other reason — such as your own need for heroics or to pridefully shift another’s behavior or attitude — depletes both you and the one you think you might be helping. I believe you mostly have to do it free of any expectation at all.

This kind of genuine support sometimes seems in low supply these days. In part this may be because it requires that you have something inside yourself to give, that you yourself are not empty, depressed or emotionally needy in ways you’d prefer to ignore. My sense is that the good stuff, the really good stuff comes through you to the other person without actually having that much to do with you. In the best circumstances, where there is selfless affirmation and “seeing” of another, you might feel like a conduit for help that comes from a higher source. You might feel honored and proud to be that conduit, but needing to take credit as a rescuer leaves you only one step away from becoming a persecutor or victim.

Part of the reason this type of true support is rarer than it should be may be a background corporate culture where providing emotional support to others — just as asking for it — is still regarded as a weakness, and as belonging to specialists from HR, the legal team or external coaches. This belief that leaders and managers somehow really don’t need coaching skills themselves because their focus is on getting the work done, not dealing with people, is considerably misinformed. While it is true that the workplace is not designed to fulfill a person’s every psychological need, we are deluding ourselves if we think that emotional needs don’t or shouldn’t matter at work. Being for other people as whole human beings is an essence of what it means to lead.

That stuff about corporate culture is particularly damaging, mostly because it denies the reality that the leaders need support as much as anyone else — and also need to be able to provide it. This is no more apparent than when, as a professional coach, I listen as even highly accomplished people express their vulnerabilities and insecurities, share true feelings that have remained hidden for years, and confess their unanswered questions about themselves, their work and their own psychic world. Insofar as an organization is willing to hire me and people like me, it’s clear that those in top roles are considered valuable enough to support, but there is a serious misunderstanding, I think, if people believe that I do what others can’t or shouldn’t do. In effect, we’ve compartmentalized support rather than making it an organizational norm, and we’ve imbued receiving support with privilege — it’s only there for leaders who are either regarded as “key players” or “high potential” or as “having problems” but are hard to replace.

I think we have to take a look at all of this and ask what is going on, what kind of assumptions we are enacting. We need to deeply examine our beliefs about the work of managers and leaders and the nature of the cultures, organizational and societal, we are reinforcing. Especially around the notion of privilege. In the world at large right now there’s an almost reptilian preference by many for bias, blame, superiority and privilege that works counter to any form of genuine human support — it’s the chilling belief that “I deserve support but you do not.” It’s darkness, pure and simple. Daily we read about the impact of such preferences and where they take us.

I very much hope you see into the nature of what I am saying. 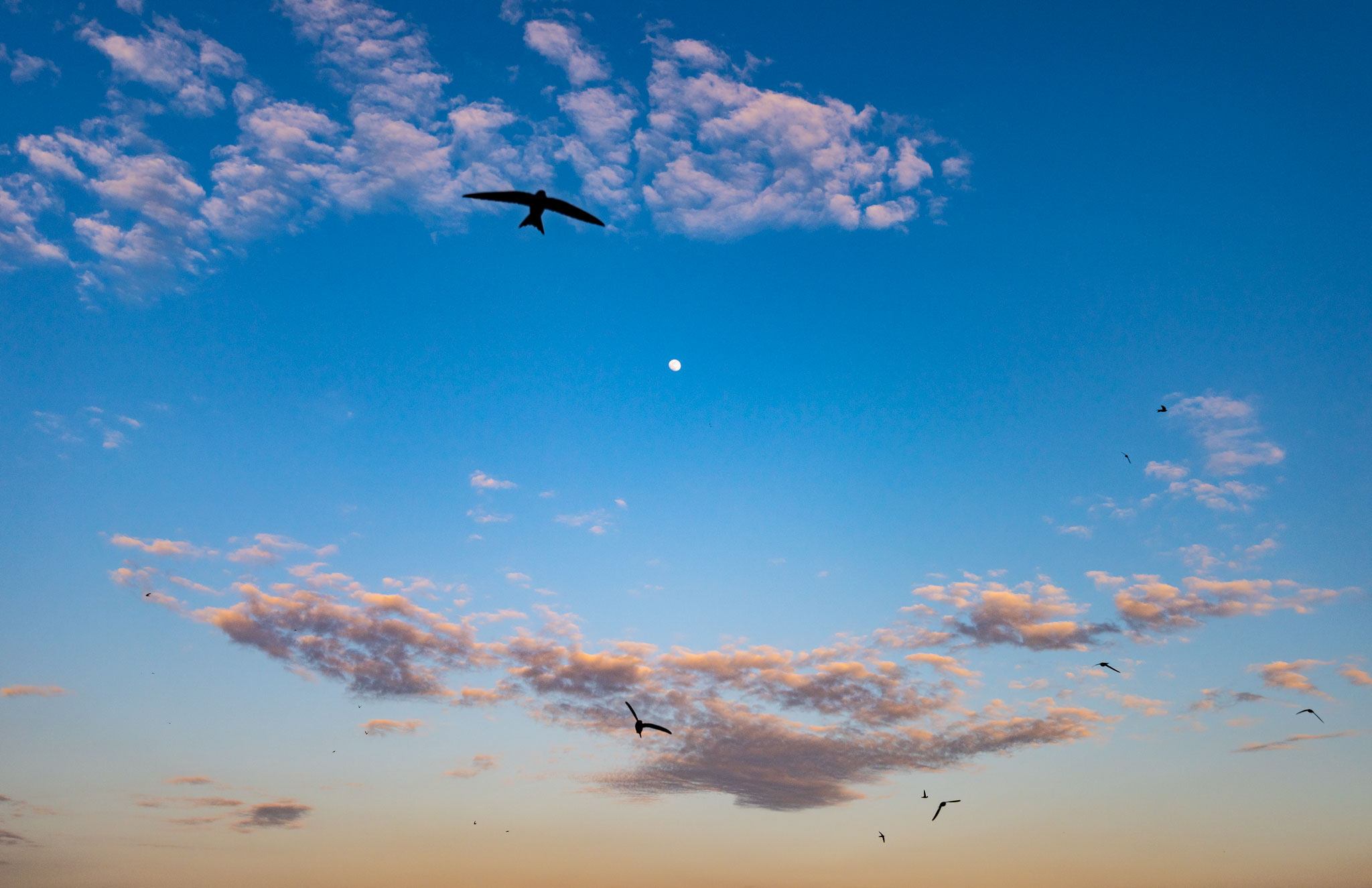