Do You Know Who You Are?

Take your basic interpersonal conflict as an example. The issue is the way she treats me or he treats me. Why doesn’t he or she treat me better? On the surface, it’s not at all about what I might do differently, but what the other person ought to be doing or not doing. This is our defense: the other person’s motives, attitudes, and behaviors are the source of the problem.

In a way, that could be completely true but here’s also what I think is going on. The conflict comes dangerously close to revealing a part of ourselves we do not wish to see — our own jealousy or aggression, retaliation or some other embarrassing “weakness,” however you or I might define it. We are aware at some primitive level that we can’t lose in this conflict with another because then we’ll have to face ourselves, and facing ourselves is the last thing we want to do. Even people who are somewhat addicted to their negative sides, who like showing up tortured by their own faults, are still prone to resist, if only by exaggerating one fault to cover up another.

The dialogues often repeat themselves:

“What have you done to try to resolve the situation?” I might ask.

“I’ve talked to him about it — many times — even though it’s such an obvious problem, I shouldn’t have to, right?”

(To him) “Has she talked to you about the situation previously?”

(Him) “No, never. Well, she’s hinted that there’s something and I’ve practically begged her to give me an example but she never comes up with anything, really.” 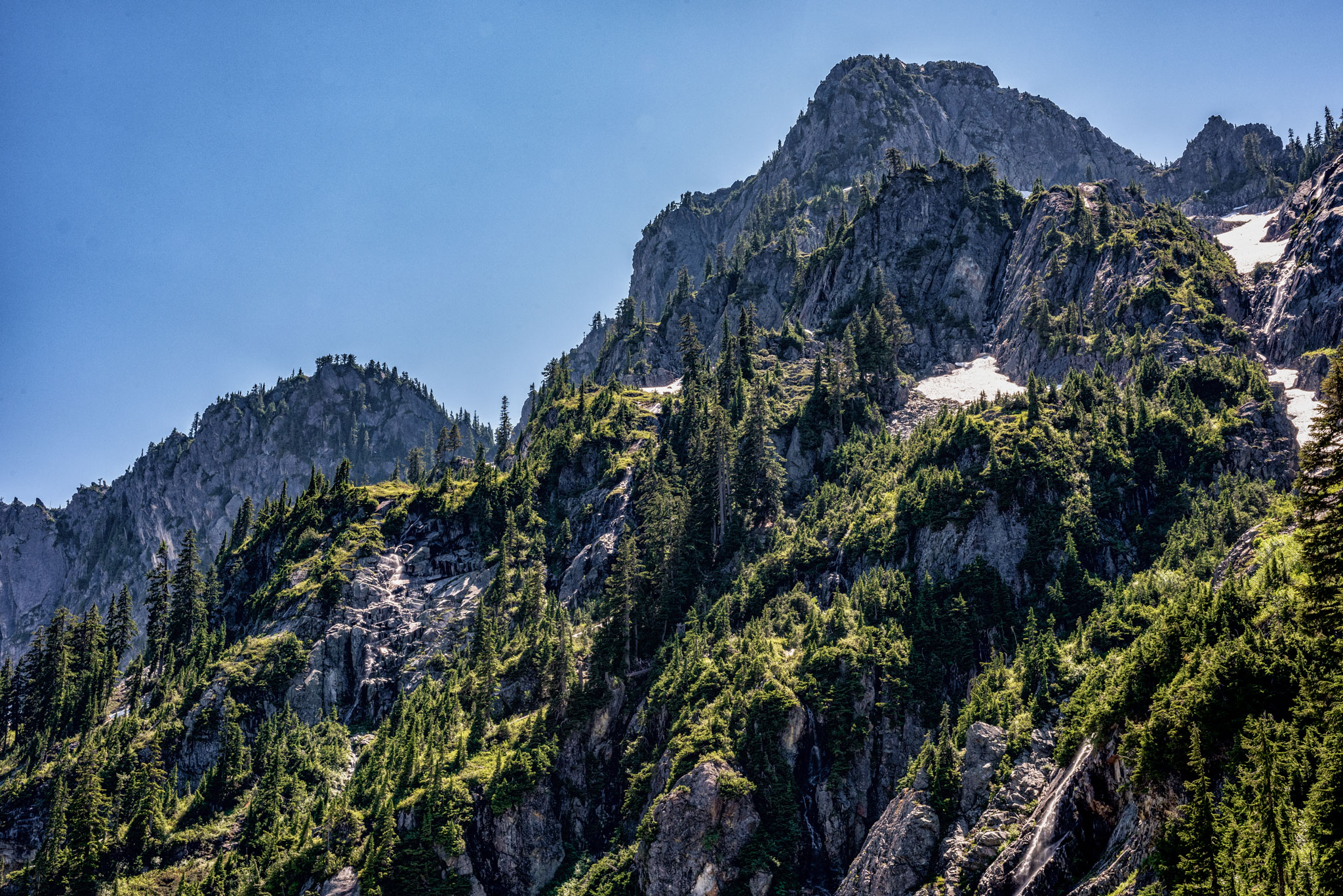 The issue, then, is not the other person; it’s self, the parts we do not wish to see, the parts that are outside our cherished beliefs about our identity; the parts that remain invisible and avoided, and because they remain there become increasingly immature as other parts of who we are continue to grow around them, like a tree growing around the old wound of an ax. Over time, I might get better at remaining calm in tense circumstances, for example, but still, if you go right into that tender place, if you get under my outer skin, the reaction is there. Please do not expose me!

And if this is all true, that we hate the people who consciously or inadvertently expose what’s weak or immature about us, we too often choose to maintain our conflicts by repeatedly killing the messenger. We could even easily say with false wisdom: conflicts are a gift; their painful feedback is a gift. But, of course, that isn’t actually so either; at least that’s not how we, in fact, live when dealing with ourselves. There, in the real world, rather than in our fantasy versions of ourselves, our conflicts are nasty and any negative feedback likely creates a ton of stress, as evidenced by the long list of complaints about others our loved ones are sometimes forced to endure.

Better to step back all the way in order to reflect.

It is painful to see things about ourselves that are not so pleasant. We have in us more selfishness and violence and apathy about others than we ever like to admit. More self-pity and cowardice and victimization, too. And none of it feels good or right. When we see it; when it leaks out of us we’re upset, embarrassed, disappointed.

It isn’t that we are by nature bad (or actively evil as my Lutheran upbringing would recommend). It’s that at bottom we hurt. It’s that we have been hurt and have hurt others, too. The stories we hold onto about ourselves are all there, tucked away, in the scrapbook of our private, emotional lives, but there seem to be some pages we can’t help but go back to time and again to relive. Better to sit quietly beneath the tree of life and examine that scrapbook thoroughly. That, I think, is how we learn, especially after being caught up in the losses human conflicts entail. It may not be such a pleasant moment, but it can be a good one, fulfilling in the end, and real.

One of my private pleasures is watching episodes of Grey’s Anatomy, a medical drama one or two cuts above a soap opera. In one of the episodes (S:10, E:17) doctor Christina Yang finds herself in the terrible position of having to wake up an accident victim to inform him he’s been paralyzed so completely that for the rest of his life he will not even be able to breathe on his own. She asks him three questions:

Do you know who you are?

Do you know what’s happened to you?

Do you want to live this way?

The episode unfolds alternate realities for how both the accident victim — and Dr. Yang — might answer those questions. The questions, transparently, are also being asked of the audience.

I’d say, as we page through our scrapbooks, those are pretty good questions to help us sort out the all too real soap operas of our lives. 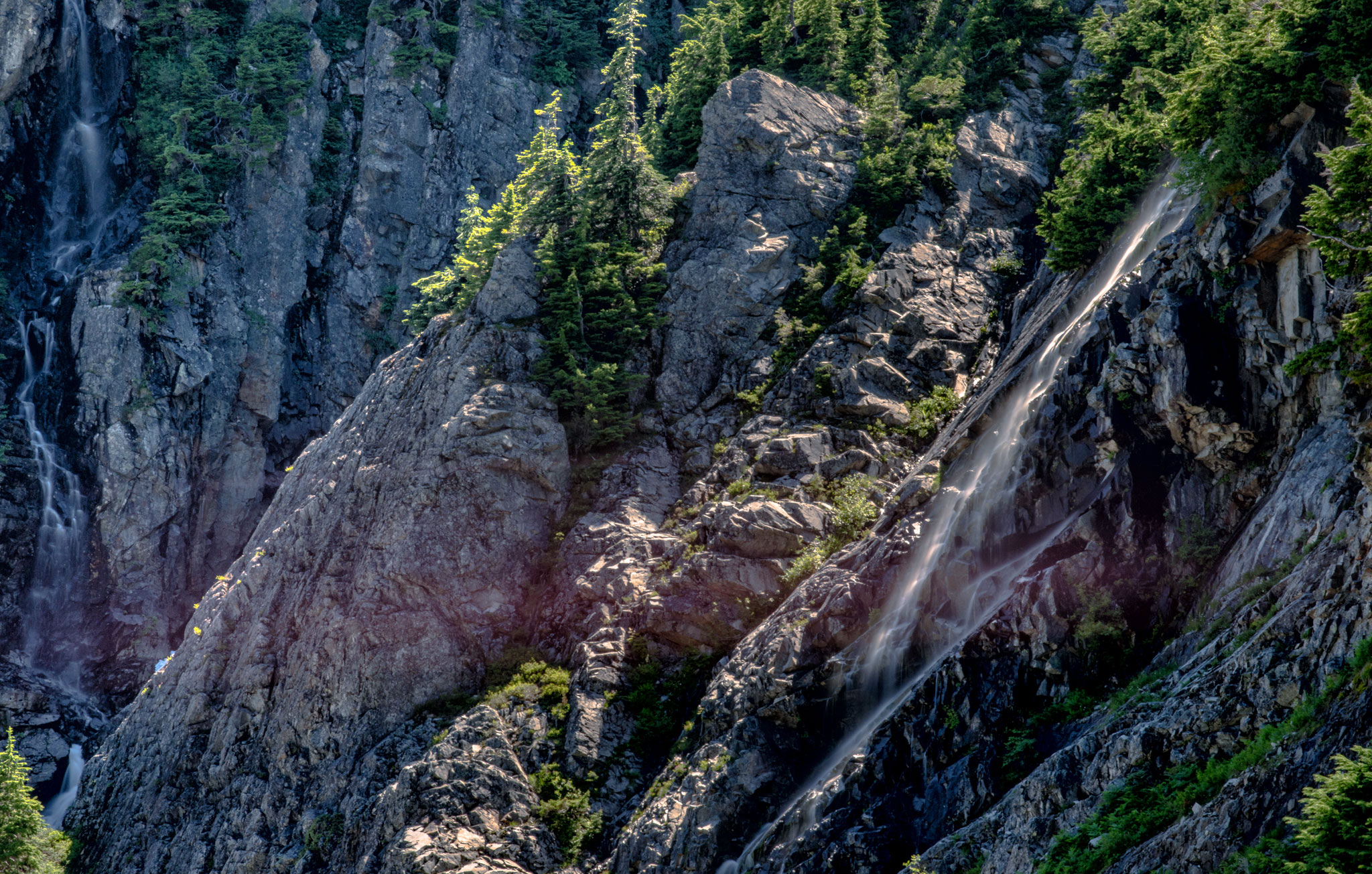