If leadership is about anything, it’s about overcoming obstacles, both external and internal. Of the two, the internal ones are often tougher because they require self-knowledge and initiative: a strenuous demand for personal growth and change. The irony is that we can know a great deal about these internal challenges, such as lack of confidence, persistence or insight, a habit of pessimism or an unclear vision, but we cannot seem to do much about them without getting down to deeper, more personal core issues.

A manager I know exemplifies this dilemma. She has two interior views of herself and her world. I asked her to draw images of these worlds, “maps” of them, so to speak. One drawing, in black and white, shows the road to her workplace symbolically blocked with constant “roadwork” and ending in a toll booth that represents her daily sacrifice, the price she has to pay. Nearby is the image of herself at work hauling big buckets of water to put out ever present and growing fires.

The other drawing of her world, in color, shows her wandering freely among mountain peaks and rafting down rivers while somewhere nearby people dance on a beach and there are airplanes, like birds, that fly upwards toward the sun. One drawing represents a world she seemingly cannot escape; one a place she yearns for but which seems very far away. 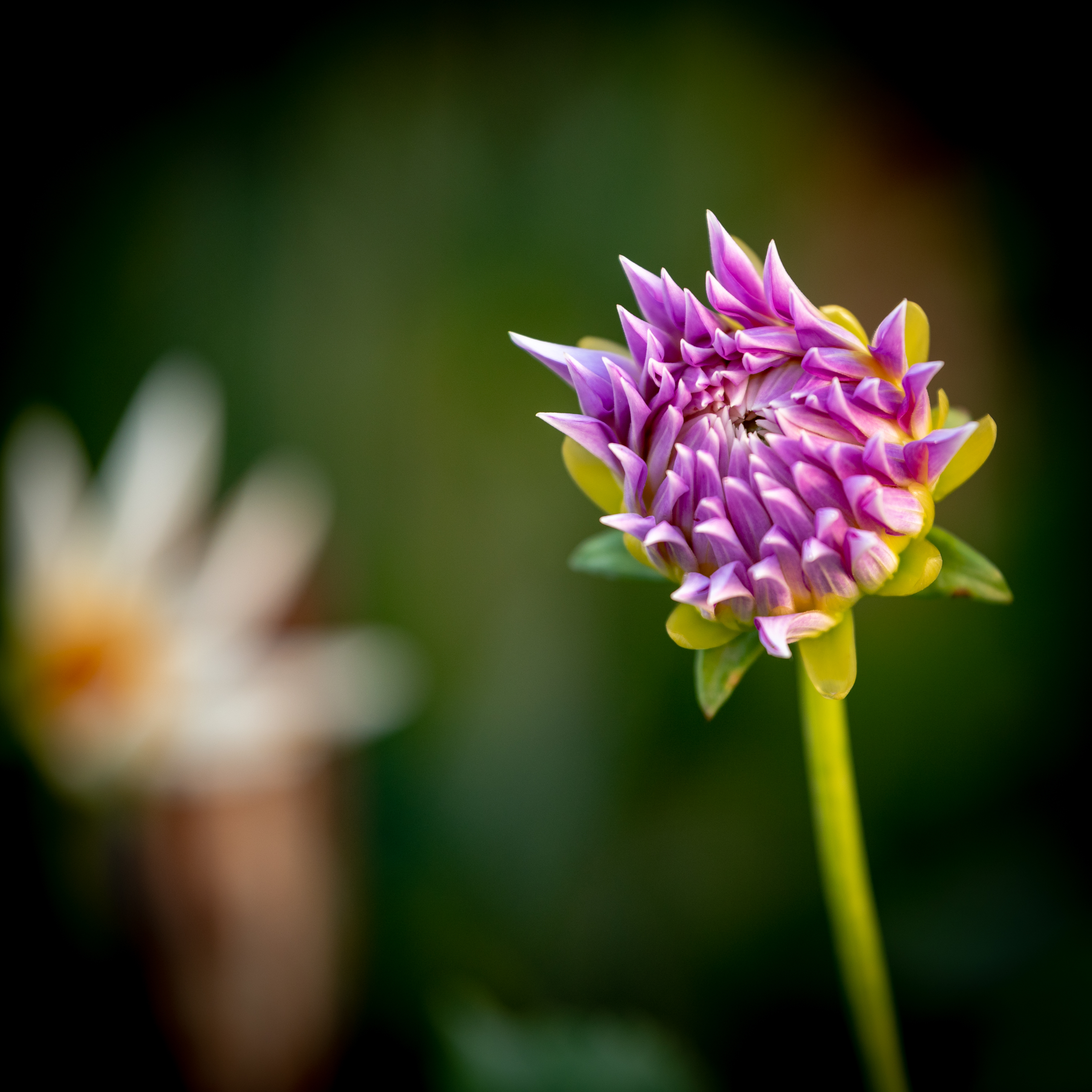 She is not trapped by lack of options. She could make changes in her life and work that would quickly take her toward achieving the second world of her aspirations. Her act of inner leadership is to escape the forces that hold her back — in this case, old conditioning based on what she describes as midwestern values, including an overly sharp sense of responsibility and service. She must serve others. The second image, as desirable as it is, seems too plainly to be about only serving herself.

(When I was a graduate student studying counseling, one of my best professors asked us students to consider how when someone says they must do something, that’s probably getting pretty close to the heart of the problem.)

Do you see how the challenge is mostly an interior one? Would a change in her life and work involve some risk and potentials for losses, including maybe even some financial losses? Certainly. Shouldn’t she just wait, then, until her benefits fully vest? Shouldn’t she thoroughly resolve the difficult employee relations issues that drove out her predecessors? Shouldn’t she just hang in there? The voices are all around her: be smart, be capable, be responsible. Do your job. Sacrifice who you are for what you should be, what other people would like you to be, rather than giving yourself permission to have the life you want. As a comedian once said, the problem with craziness isn’t that the screws are too loose — in reality, they are far too tight.

This is her journey, not yours or mine. And she is quite aware that she is up against her own embedded values, which like a rubber fence keep drawing her back into a job that is more or less completely depleting and demoralizing. Meanwhile she is called to a better life, one without the ubiquitous tollbooths of daily sacrifice. One could say she has a hard time knowing her birthright, a hard time experiencing how the journey is about the soul learning to remember itself.

As I said, I believe leadership is about meeting and overcoming obstacles, particularly the inner ones. The obstacles described for this client might not be yours. There are, after all, many forms of excess, many kinds of compulsion, attachment and stagnation.

Perhaps there is something in you, too — where with a little help from your friends you might also cross a border and find yourself on another truer, more beautiful side of your own life. I think of this as the greater journey we are all tasked to take. Without it, we might try to lead others but inside ourselves we will still be followers, more enslaved to our own conditioning than we are willing to admit, delayed in our lives by the inevitable roadwork that blocks us, paying the heavy tolls and forever putting out those daily fires. 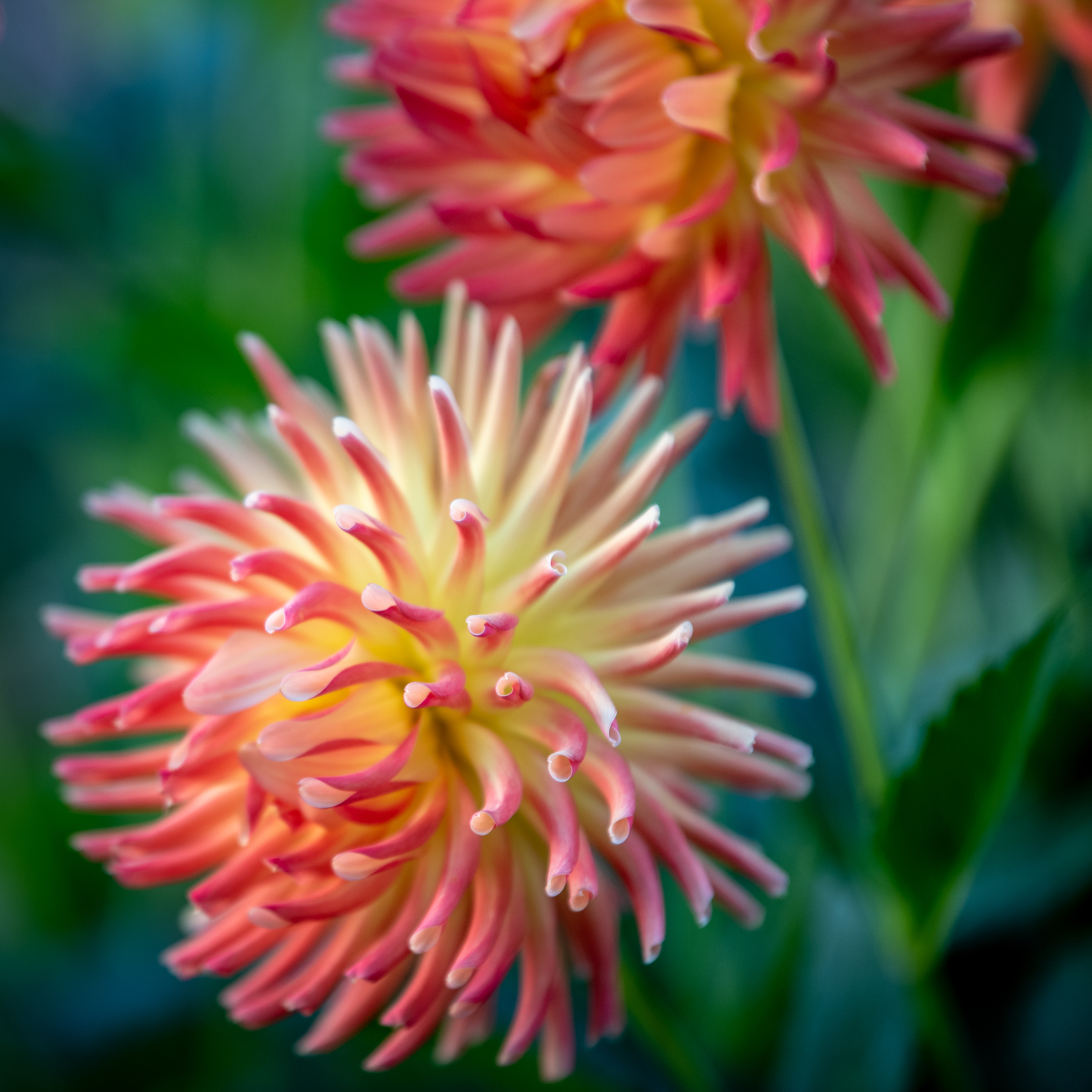