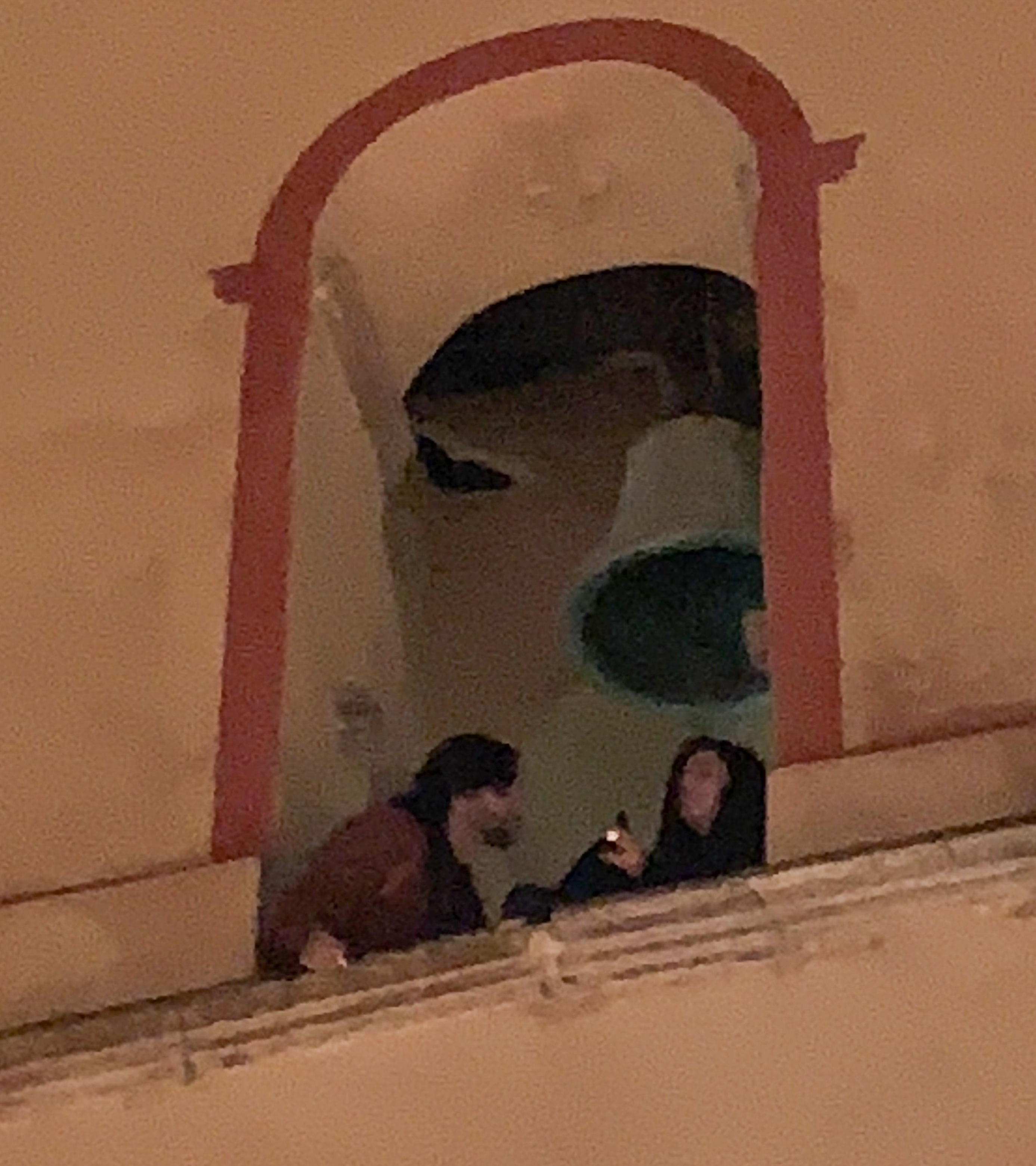 I used to muse with my friend Tom Furness, founder of the Human Interface Technology Lab, about an imaginary Virtual Reality app. The idea would be to put on a VR helmet to participate a journey of spiritual awakening.

My thoughts never went very far with this idea, except to hold some vague imagery: immersion in beautiful landscapes with surround sound music effects, poetic visions of the universe and then also pictures of begging children in war zones and the greedy destruction of the earth — and so forth, all with the background goal of sensitizing human beings, encouraging them to become more open, kinder, more responsible and aware. Maybe sometime I’ll find a chance to work on that app.

However, it struck me this past holiday season that Charles Dickens accomplished the very same goal without a VR helmet at all. Fiction served his purpose just fine. All he had to do was tell the story of a soulless miser visited by a warning ghost and three spirits, spirits who in the course of a night awakened the miser’s heart.

What was it that served to open Scrooge up? First, a view of his own past and his loss of conjugal love in favor of the pursuit of money; second, a vision of love within a family (and the coming death of a child) placed alongside one of destitute children symbolizing the twin societal dangers of Want and Ignorance; third, the dead child remembered while his own projected death proves how quickly he will be forgotten. All this played against Scrooge’s question — are the spirits showing him things that must be or that yet can be changed?

Not much has changed for us, it seems, in the 175 years since Dickens wrote A Christmas Carol. We still know these characters, maybe better than ever. And the quest goes on to open our own and one another’s hearts. This is, indeed, the central work of human beings, it seems, to find the points of awakening that change us, that give us the energy to act on what we see right in front of us; to be honest with ourselves and others, and to enable the human condition by learning to live its finest possibilities before it is too late.

We pass quickly into another year. Let’s make it one not so dominated and numbed out by the dark festivals of the internet, the constant reports of corruption, and a gross fascination with wealth and celebrity. Let’s imbue the future with ideals we hold more dear and with genuinely helping and believing in one another.

Maybe we, too, have our ghosts and spirits that come in the night, helping us see our own mistakes and missed opportunities from the past, listen to the currents of the world and see the danger in a different way, and also show us how little time is left (all the time in the world) to express our native charity and generosity, compassion and love.  I am wishing you the best for 2019. 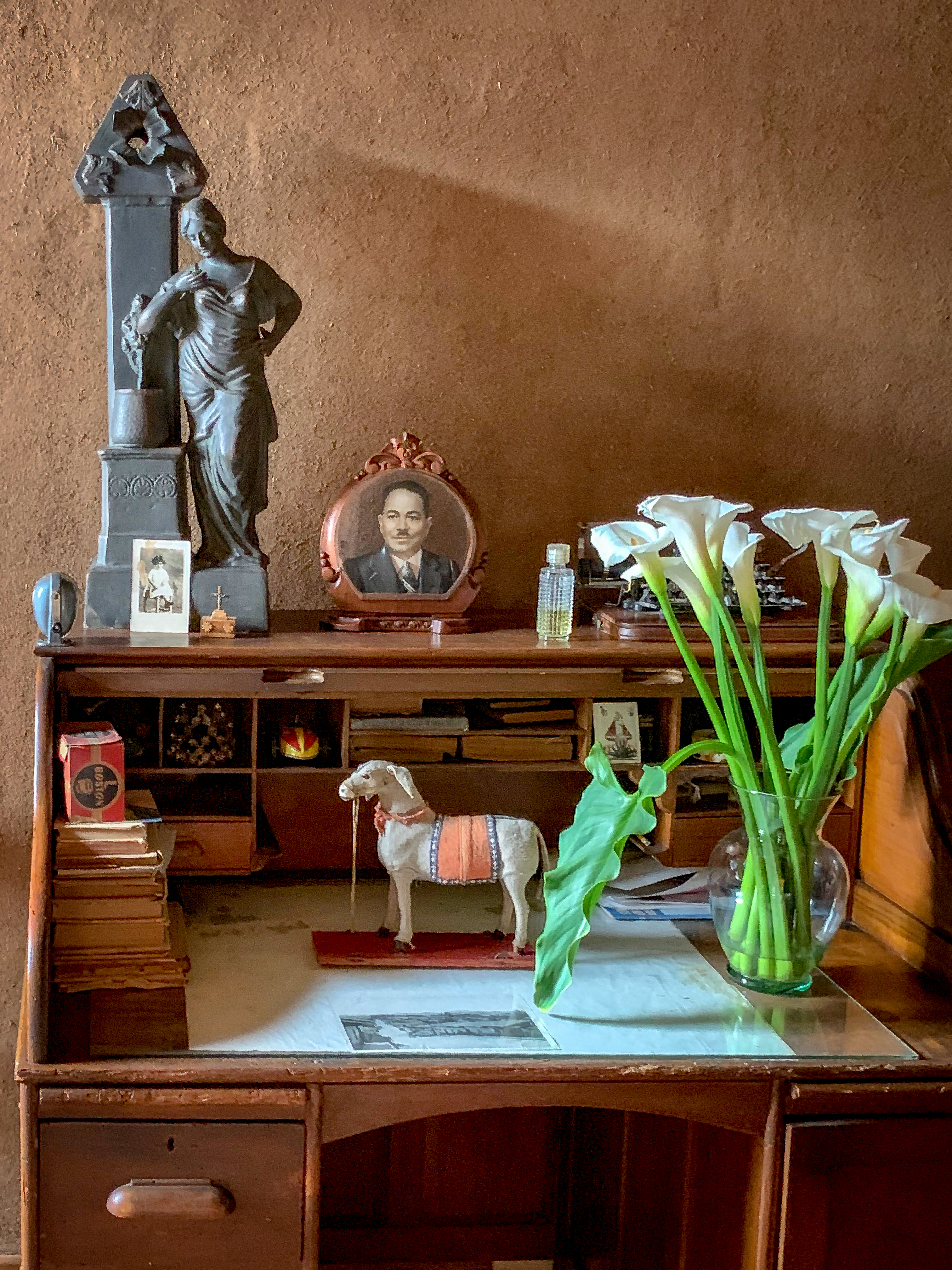