The Point of Feedback is Understanding 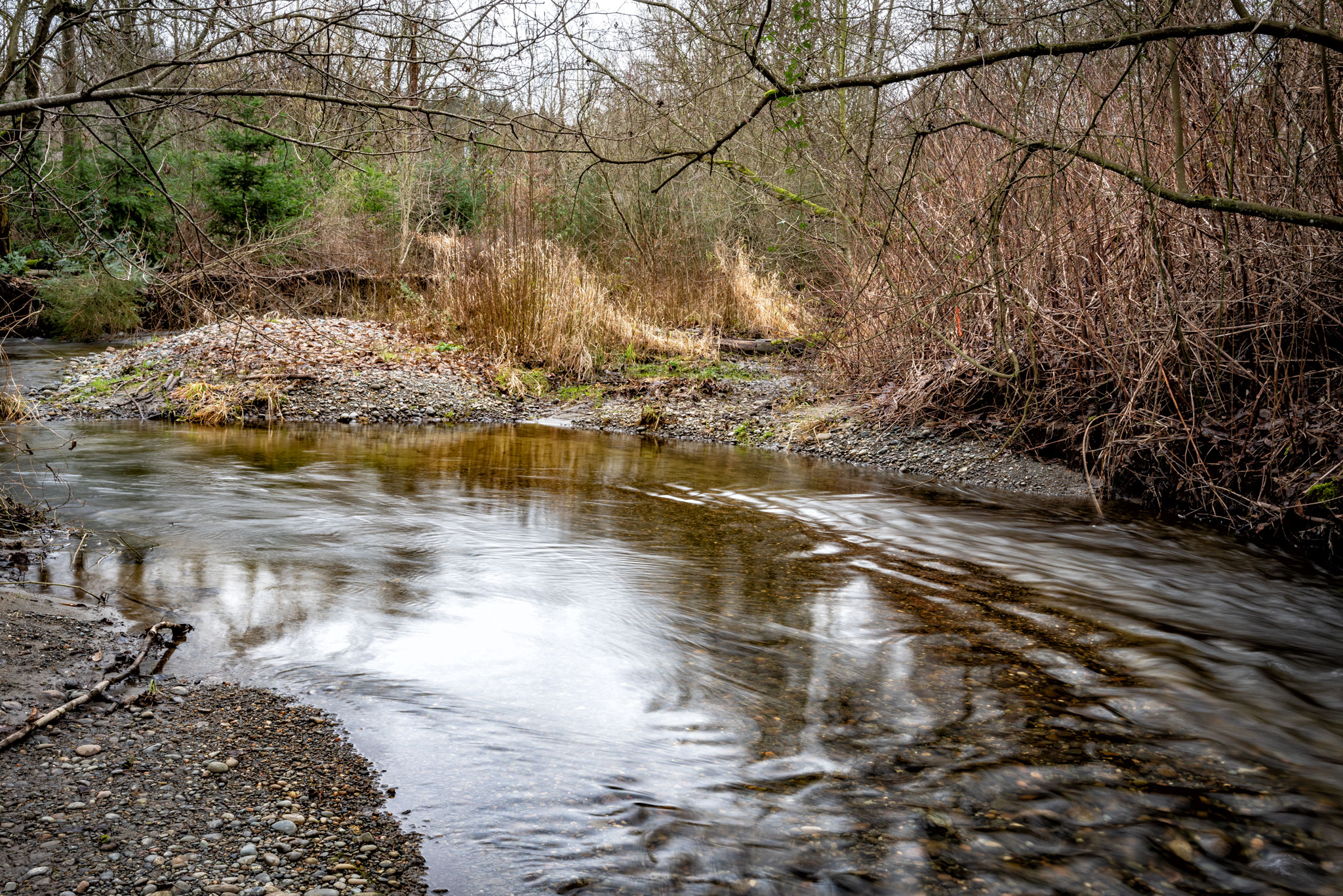 It seems obvious doesn’t it — the reason we take the time to have tough conversations with one another is to create better understanding. With that new understanding in place the other person can then choose to grow into better ways of moving in the world. He or she may choose, for example, to become more assertive or more sensitive, more orderly or less rigid as a leader, altering bad habits or learning new ones.

Sometimes, in a particularly meaningful way, that tough conversation also leads to a relationship between people being renewed. This is likely if the conversation becomes truly a two-way street. It is wonderful when this happens and it’s not uncommon in my work to witness people reaching out to one another in exactly this way. What starts as one person taking the risk to offer feedback ends up as two people learning from each other.

Yet, too often, we don’t actually use feedback or believe in it in this way. Instead, we act as if the whole point of giving another person feedback is for that other person, for a you out there, an “Other” on the far side of some interpersonal wall, to change. Especially when there is mistrust or people have hurt one another; especially when there are blind spots or offenses where people’s fundamental sense of dignity has been threatened.

Yes, there are surely times when feedback does represent a legitimate demand (not just an invitation) for an immediate behavior change — obnoxious, sexist or racist conduct, for example. But I also think we may have grown a little absolutist, a little confused and maybe a little holier than thou that this is what all feedback is about: action and immediately changed behavior, instantly visible shifts in conduct or performance. If so, then we have set ourselves up for feedback to become a very diminished tool. “There, I gave you the feedback, now use it!” is not likely to get any of us very far, particularly when realistically problems between people are complex and nuanced.

Too often it’s as if because I took the risk to speak up to you, you owe me adjusted behavior. I may say to myself (and you), “feedback is a gift,” but I treat it as an offer you really can’t refuse and if I don’t see the shift I want quickly enough I give myself permission to give up on you, to distance myself from you and in the extreme, to hate you or fire you or in some other way get you out of my way. This is already a mistrustful, suspicious, disastrous framing of feedback. While there are certainly times when giving up is an appropriate, sanity-preserving reaction, I say let’s not get there too fast and let’s not assume that any feedback needs to be brittle in order to be effective.

It takes patience and gentle forthrightness to consider the person and to speak in a way that actively creates understanding. Often this is about the why under the feedback — not the why, as a hypothesis, about the reasons the other person is acting as they do but why the other person’s behavior causes such pain or frustration for others, including you. The person may not see anything like an alternative to the way they’ve operated, or may have for many reasons been operating blindly and unconsciously.

If understanding can be created, it’s like lighting a candle — maybe a dim one, but a candle nevertheless, and it’s a fragile thing. You may not see change right away, but eventually a person’s eyes will adjust to the light. You might have to relight that candle many times. You might have to be very caring and very direct about the issues involved but if understanding is the goal then you have offered not only information but also real dignity to the other person. You have trusted them to learn. You’ve affirmed what’s human on both sides of the equation. Is there a finer form of respect? 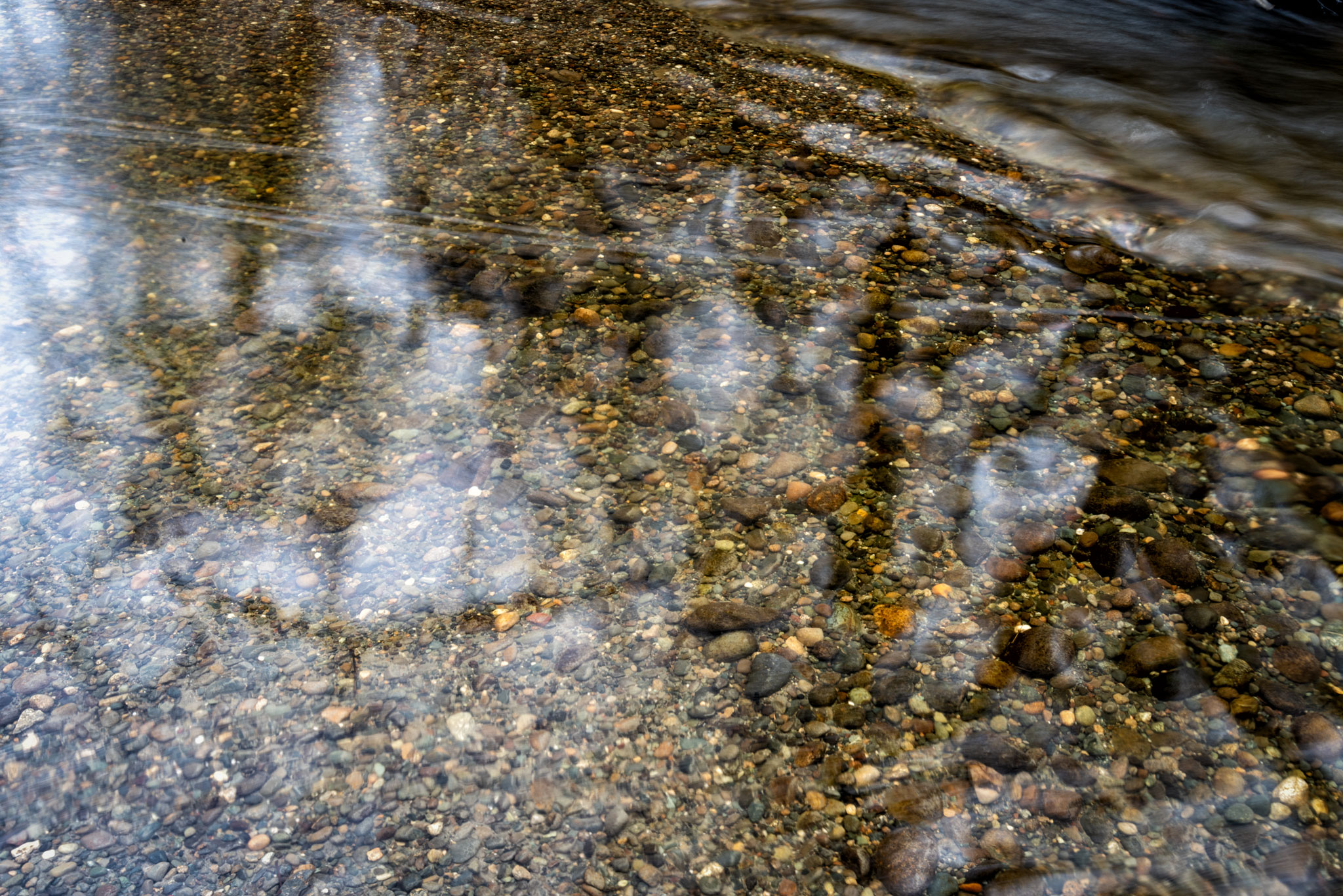 We are addicted, I believe, to the notion that if behavior changes then the mind will eventually catch up. This view even seems superficially to correspond to neuroscience. Behave differently and neuroplasticity takes over. New routines are acquired by acting “as if.”

For instance, Joe takes a 360 review and it says he should recognize and compliment others. The theory is that, indeed, if he does so Joe will eventually learn to value others more. But you see the problem here, I’m sure. Joe can comply behaviorally and simultaneously suppress his feelings so that he does not actually learn. Instead he ends up complaining behind the scenes about Millennials “needing strokes all the time” rather than actually reflecting on himself and his own behavior.

If the fix is always action first, we doom ourselves to a kind of incompetence, because we are pretending the inner world of the other person does not even exist or doesn’t count for much of anything.

But understanding, deep understanding between people, does count — I’d argue it always counts, and no matter what the context, the stuff that goes on at work, the stuff at home, the stuff we see and feel in society at large.

A better way is to offer the feedback, the patterns of strengths and weaknesses, if you will, but then instead of focusing immediately on what the person needs to do and on creating some kind of action plan or “checklist,” focus on the deeper questions for both of you: “What are we learning?” and “What would you like to learn about in light of this feedback? Here’s what I want to learn.” And “How can I be of support to you?” But even here, while this formula is intuitive, it can sound like a patronizing reduction of some kind rather than an enrichment, and you’ll have to be smart about such things as tone and timing and context and using your own heartfelt words so that you truly create a dialogue.

Without such an approach, at best I believe you are inviting pretty much a single loop prescription for somebody else’s changes, and my prediction is you’ll be quite disappointed by the results.