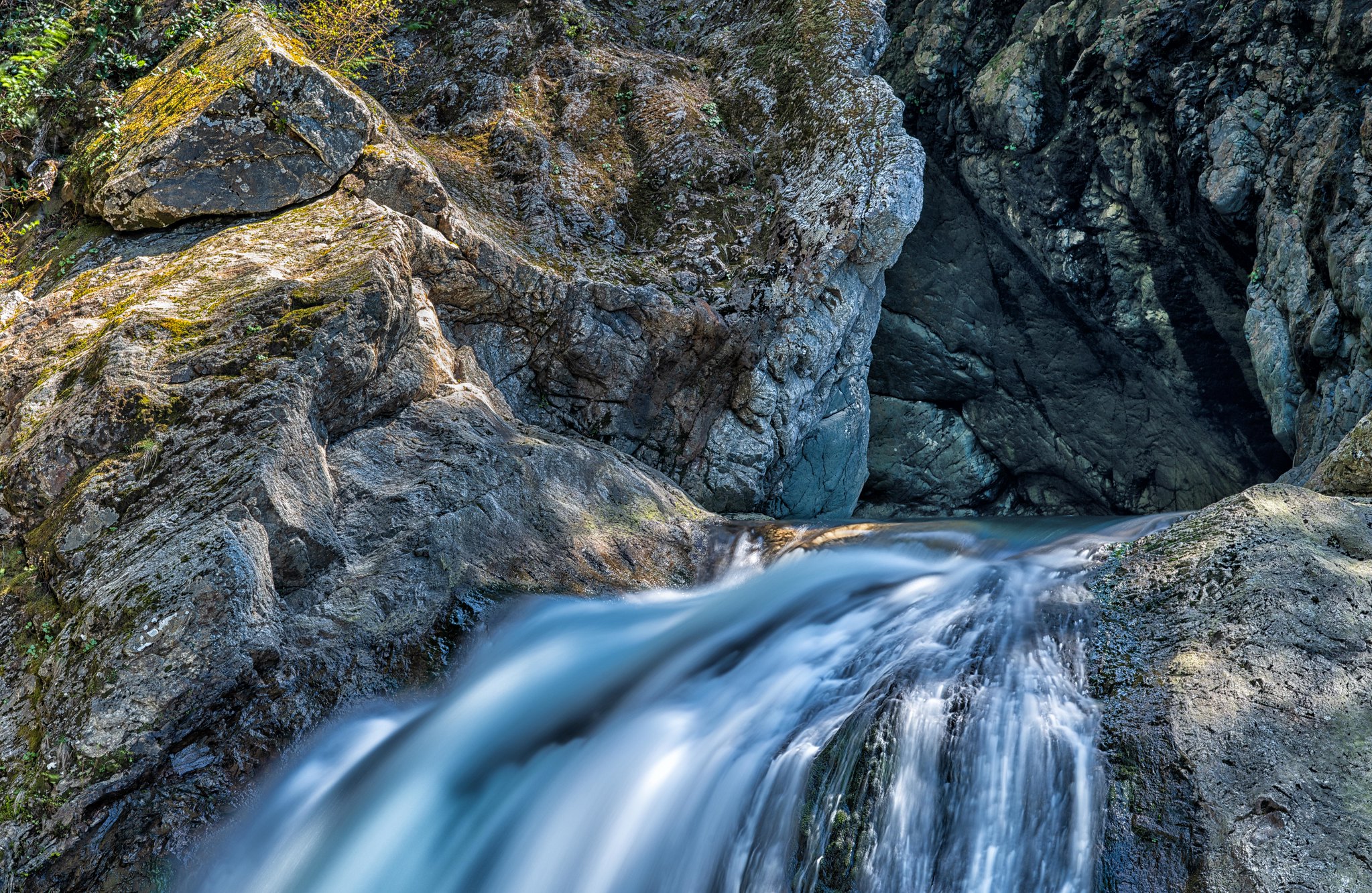 A recent New York Times article, “How Beauty is Making Scientists Rethink Evolution,” caught my eye and ear. Ferris Jabr’s lucid prose verges at the end of the article to poetry and is framed throughout with exquisite images of bird feathers by Kenji Aoki. The content of the article is about evolutionary biology and scientific theories of beauty’s role in the changing plumage of birds.

I think there is secretly something in us humans that wants to contain beauty, to put it in a cage like a bird and be able to explain it with a final logic. (See the Wikipedia definition of neuroaesthetics, for example, with its analytical disposition and references to brain research.) But there is also something about beauty, as Jabr makes clear in his treatment of the subject and the whole beautiful presentation of the article itself, that inevitably escapes any formula at all.

From a personal standpoint, I’m interested because beauty, along with other absolute values such as timelessness, silence and community, are the active guides to my work with people who want or need to lead. I’m clear that I hold these absolutes as my biases in work that could be guided in many different ways. There are coaches and consultants like me who are guided most strongly by social values such as justice and empathy, and others who are guided just as firmly by capitalist values like productivity and performance. When I think of my own presence supporting the growth and development of people in leadership roles, however, what’s clear is that I hold my work primarily as a type of art. This is not to say other situational values aren’t there, including some just mentioned, or that I only see people as objects. Nor does it mean that I see leading as an art where somebody else’s methods need to be “beautified” in some way. It’s not that kind of (largely fake) artistry at all. Rather, it’s that this work involves moments when remarkable, intangible, beautiful things happen — in a conversation or a meeting; for example when someone’s story unexpectedly opens up, where there is a true exploration and an illuminating dialogue, where there is insight and connection, where new life appears and the heart is awakened.

If you call a quality such as beauty forward, not literally but through the tone of an exchange, vulnerability and trust show up more easily. Even if there is anger at the start, the anger can be given its own space and purpose. It doesn’t need to be quashed; it responds to being cared for. It can become an understood anger rather than simply an ugly one. A person who is struggling with confidence may come to find that it is a beautiful struggle for what it means to live a good life or to do good work.

Beauty doesn’t mean there is no pain or sorrow or stretching in some way. It may be a process of molting, shedding old feathers, hair, or skin, or an old shell to make way for new growth. It may mean becoming part of a different flow, being swept over a waterfall in one’s work or one’s life and never going back. And, it can also mean seeing with acceptance that nothing needs to change at all.

People come forward in my practice to deal with their blind spots and fears. They want to grow past themselves. They and their interior work have an intrinsic beauty that they frequently do not see, at least at the beginning, and so as part of my role I hope to hold a mirror to them all. Beauty is context, at times a floodgate, at times a gentle trickle in the forest, at times an opening in solid rock. I don’t believe there can ever be a formula for this work, any more than there can be a final definition of what beauty is, what it means, or how it might unfold moment to moment for any living being. 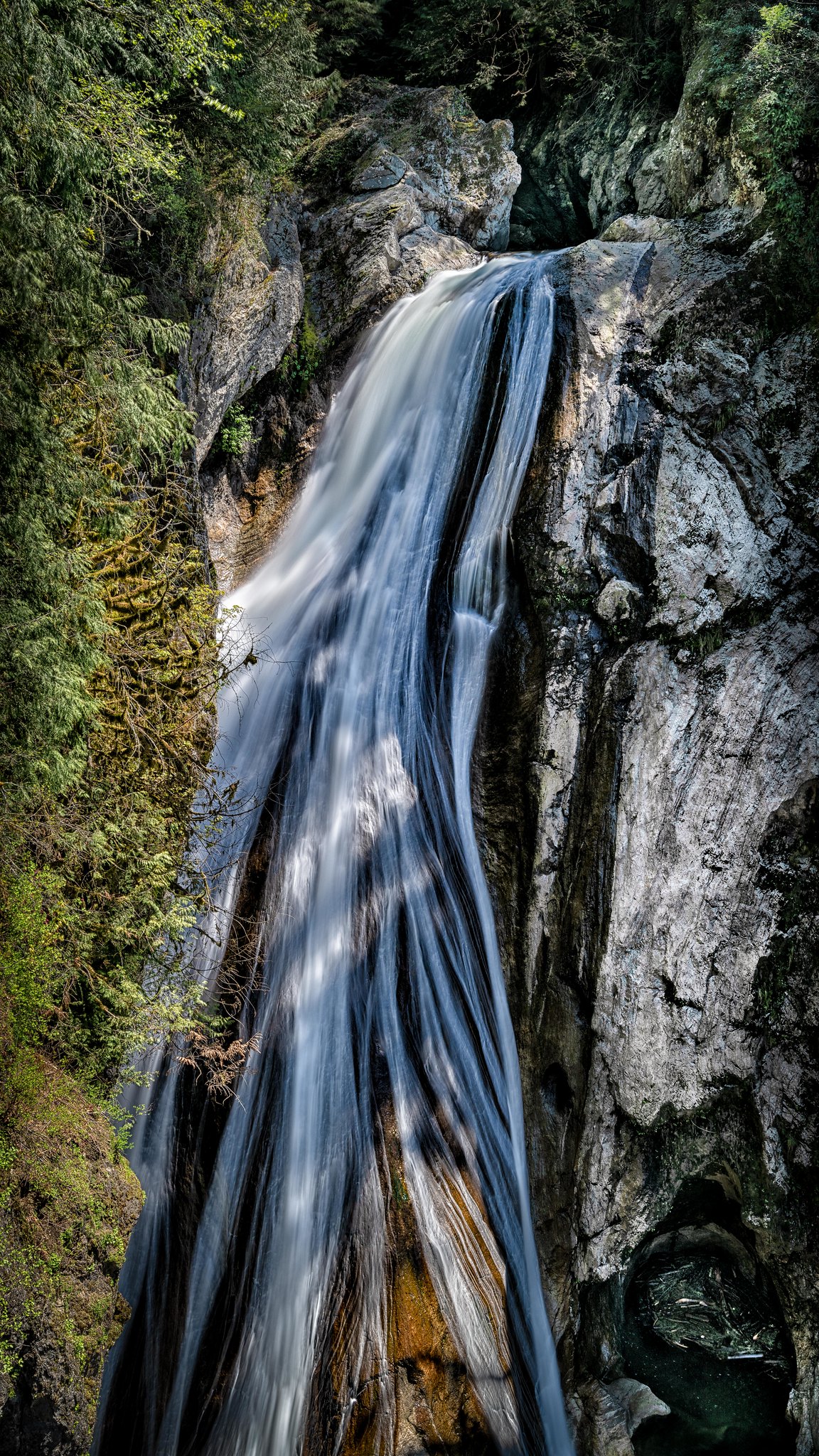