On Not Wanting to Know 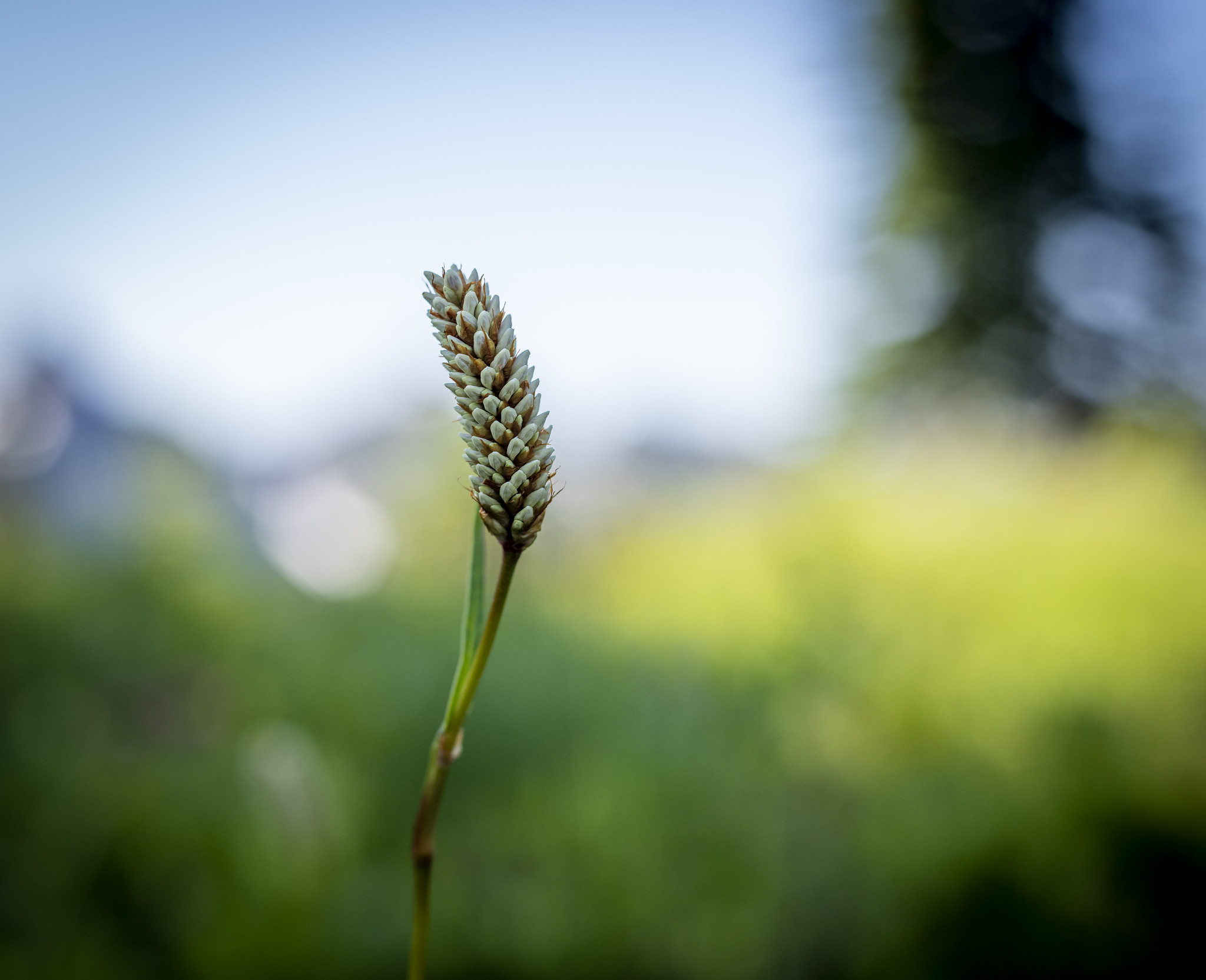 I attended a conference lately on open science where one of the speakers discussed how we can now create detailed human genetic profiles. For example, it is possible to give a pregnant woman or a new mom knowledge of all the diseases to which her baby might be susceptible. But, it turns out, there’s a problem. It seems not every mom wants to have that kind of data. The truth, however accurate it might be — and maybe because it can be so accurate and complete — is not universally desired by those holding a new baby in their arms.

This reminded me of how we organizational leaders may not actually want to know everything about the experience of staff or what’s actually going on in our workplaces. Sometimes it seems we prefer managing a certain amount of ongoing drama and dysfunction to actually digging into, understanding and addressing the way things are — this, even though the dramas will continue until we deal with the issues: the performance problem, the demoralized staff, the bad hire, the discrimination complaints, you name it.

There is something in us that doesn’t want to know what those realities are. We’re busy. And we like the exciting, positive stuff. We thrive on what’s immediate and urgent and likely to result in positive recognition from our constituents.

Over the course of my career I have worked many times with staff experiences and truths that those guiding the organization didn’t want to hear. In the old Ptolemaic view the earth was at the center of the universe and clever mathematicians had to create overly complex equations to describe the movements of the sun and planets. This pleased the mathematicians’ bosses. Copernicus, as we all know, had a different view, but he wasn’t necessarily popular with his clients for his “discoveries.”

There’s always an explanation, a rationalization or negative (Ptolemaic) belief:

“She’s one more impatient Millennial who expects to be rewarded just for showing up — that’s the reason she left,” says the leader. But the (Copernican) truth may be closer to her not feeling valued or useful or frequently seeing her ideas discredited and suppressed.

“He’s a defeatist,” says the leader. But the truth may be closer to his offering inconveniently candid assessments of how the company is failing its lauded strategies.

When such negative judgments of people are voiced by those with authority they can become heavy political stones hung around the necks of people who are probably trying their best to do good. Their only crime may be not fitting the biases and styles of those with authority or informal clout, people who already have a view of the way it should be. Somehow, those bringing reality to the door are determined to be less credible rather than more so. Ah, yes, they are messengers and it can always be claimed that a messenger somehow didn’t bring the message in exactly the right way. In turn, this creates an industry of would-be coaches and consultants who have special formulas for delivering uncomfortable news. However, I’d argue that the formulas are never going to be quite sufficient because of this human thing we all hold within us to some degree — our desire not to know. Thomas Gray, an eighteenth century British poet, knew what he was saying when he coined the phrase, “Ignorance is bliss.” 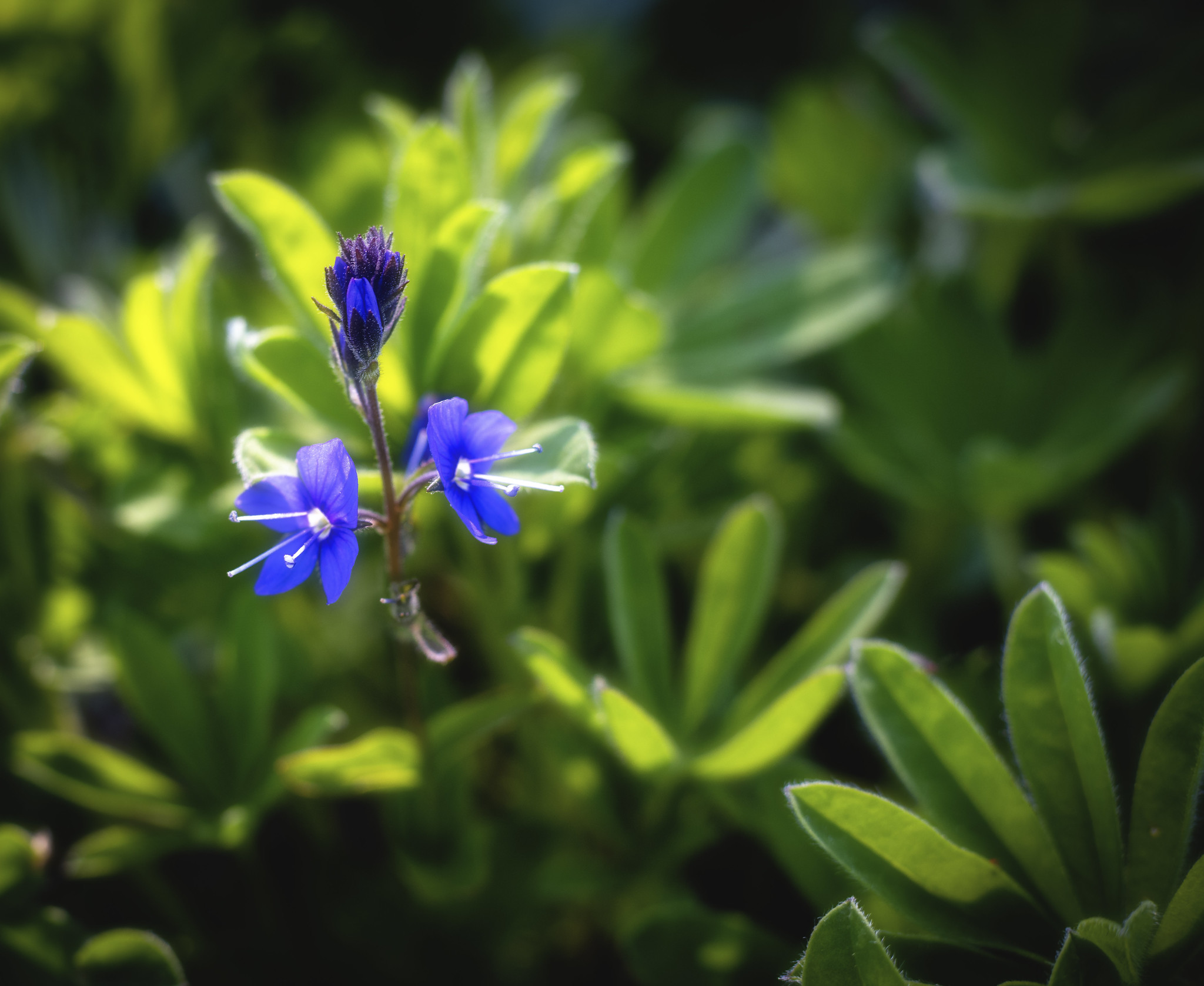 We could be highly critical of this tendency of ours but it may be that a compassionate, empathic response is more appropriate than righteous opprobrium. Another way to see things is to go back to the mother and her baby. She doesn’t want to know because of the suffering that knowledge might cause her. Her reluctance certainly might be foolish. It might be short-sighted. But we can understand it, too. We can identify with that mother and feel what she must be feeling holding her baby close to her.

People don’t understand why leaders seem to deflect from or dismiss the truth about obviously bad decisions, mistakes they’ve made, conflicts of all kinds, failures and so many other kinds of troubling experiences that get talked about in an organization. But the simple answer is that dealing with those experiences causes pain, and we’d prefer not to feel it.

It is hard for any of us to actively choose pain as a strategy, even when that might be supremely beneficial.

This is not a new thought. In the real world we do bump up against it repeatedly, especially when as leaders we are personally implicated in the bad news. We may certainly enjoy our judgments about this phenomenon and probably a little too much when it is the others who we believe must choose pain, hardly ever when it is us.

Authority and empathy are difficult to balance on any given day. We can forgive ourselves for not wanting to know, and we can also go back the next day and ask again, intentionally increasing our tolerance for knowledge and understanding. It can be our practice to learn how to stand in the fire of what is and not shrink back from our responsibilities for leading, distasteful on some days as that may be. As leaders, we must learn to both hold the child and also know the full truth of a problematic profile. 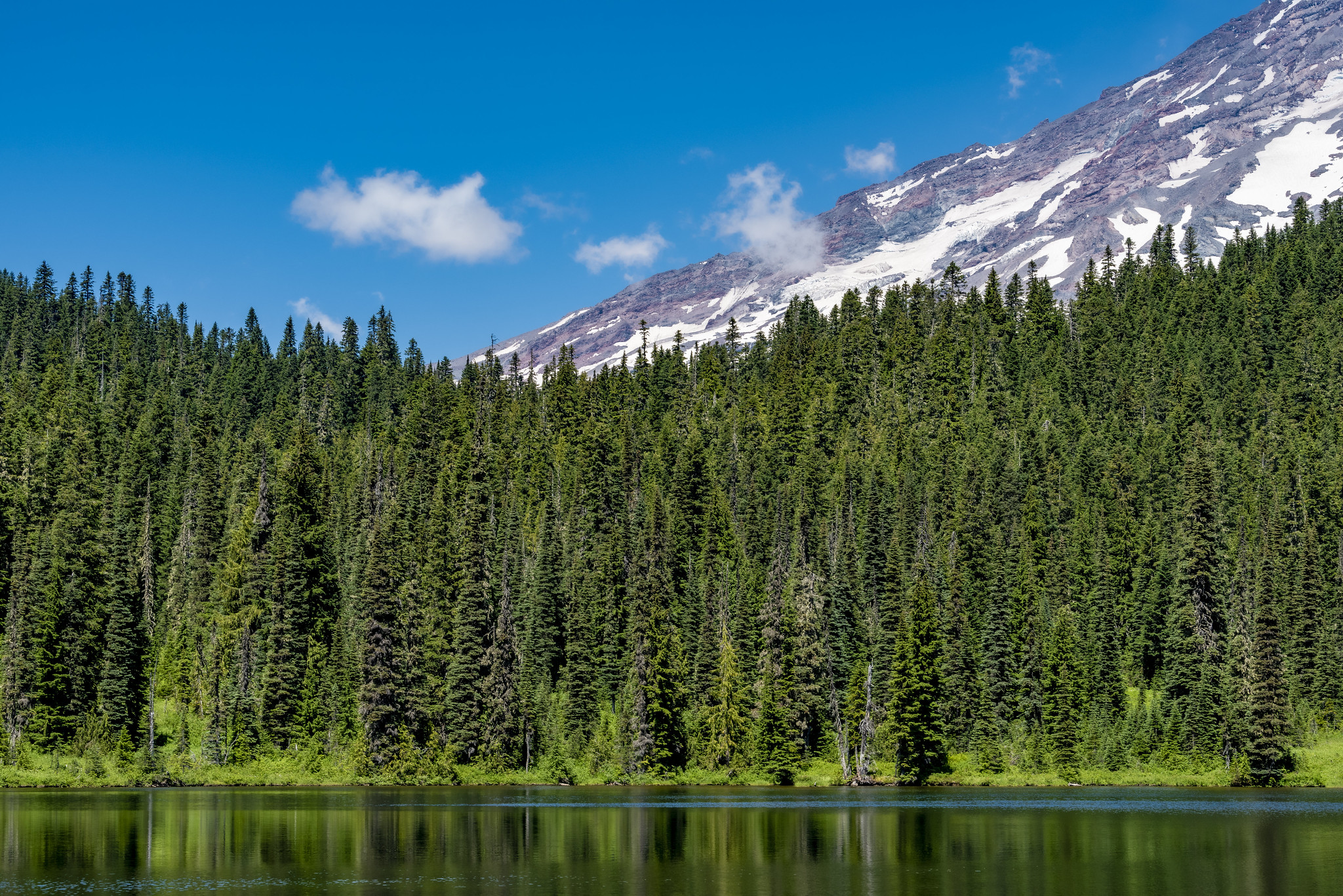