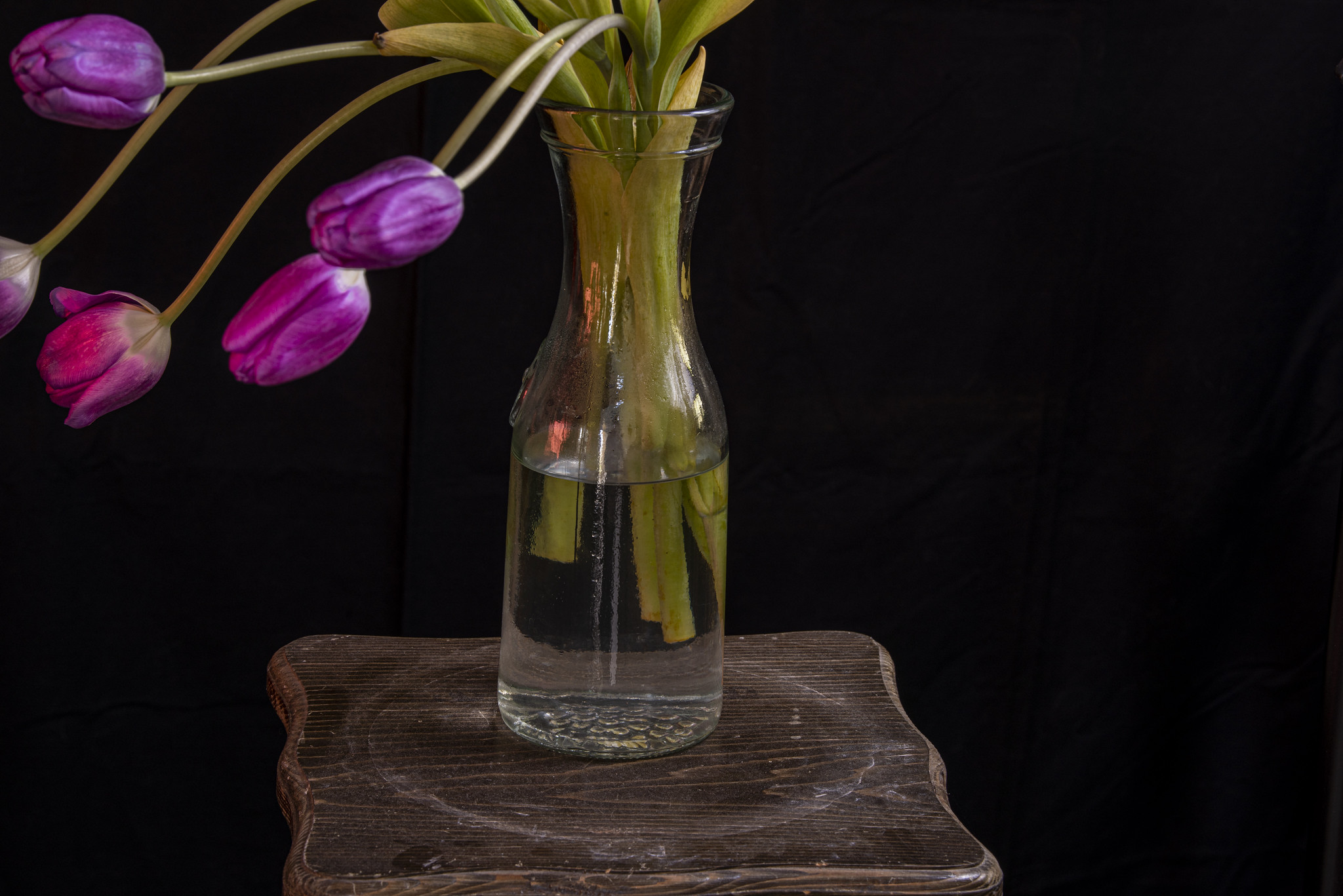 If it’s not a clear yes, it’s a no. The phrase tests our clarity and commitment. It doesn’t apply in every situation that might be answered, “maybe, maybe not.” Not everything can be or should be clear cut. But the phrase may have distinctive value when it is a way of asking ourselves about situations where we might have been inadvertently deceiving or dissembling, especially when we aren’t exactly sure how to be true to ourselves.

I learned it many years ago participating in some meetings where two accomplished entrepreneurs were working together on an idea for a new business. One was sure he wanted a partnership with the other. One was not. After some time, as progress was not being made in their negotiations, the first entrepreneur asked the second, point blank, about their goal of going into business together: “Look, if it’s not a clear yes, Bill, it’s a no!” He was frustrated, and Bill didn’t do very well in responding. It was more than apparent in the moment that the partnership would never take place.

Over the years I’ve used this phrase to help other people break out of their dithering, side-stepping, or one-foot-out-the-door inability to articulate clear agreement or disagreement. But I find it’s even more helpful with my own choice-making.

A few years ago, a friendship I valued seemed to be slipping away. My friend was going through a difficult divorce, and I wondered if talking to me about it was something he was too embarrassed to do. I dithered about whether to bring it up, and this went on for some time as I waited for him to call me. Eventually, I had to give up on that fantasy and ask myself the question, “Do I want this friendship, really?” If it’s not a clear yes, it’s a no. I immediately gave him a call to say I was concerned about him and expressed my commitment to our friendship as he went through tough times.

In another scenario, I was offered some work for a well-known regional leadership program for small businesses. It would have been fun and challenging and involve some great people to work with — and it wouldn’t have paid me a dime. The individual making the offer was someone I liked and respected. The cause she represented was a good one, one I supported. She promised “exposure” to potential clients, and expressed how much she really wanted me to help out. So I dithered and the phrase came back to me. It was clear this project was not for me.

The real question, of course, is what’s behind the dithering. And there, I believe, calling up the phrase can help us identify where our sensitivities really are. As in, what’s really going on here? Will I disappoint someone else? Will I create an awkward moment? Will I violate my self-image in some way? Will I show my true colors, the ones I have trouble admitting to myself?

The phrase encourages us to consider exactly what the buttons are that cause us to prefer fog and ambiguity and the absence of clear signals. All our private “yes-but’s.” Yes, but what if I find out he’s not going to talk with me? Yes, but I don’t want it to seem like I’m not a generous person.

As we make these decisions the knobs of our internal Etch A Sketch reveal an image of ourselves that we might not exactly like. Dithering keeps the knobs still and we don’t have to learn anything new about who we actually are.

Thinking back to that first scenario and as someone who had worked with Bill for some time, his dithering did trigger something in me that day. It seemed to me he had let the conversations with his potential business partner continue far too long before saying he wasn’t actually interested. That helped me put something into perspective I’d felt about Bill, too, but hadn’t quite articulated. He was a “nice guy.” Someone you might want to work with, but also someone who wouldn’t want to say no too bluntly, who had been caught in his indirection. I had seen that and felt it in our own relationship, and yet I myself had never called it out.

Sometime after that and after putting a little too much energy into our connection, I began to let the relationship with Bill wither. For years now I have not heard from him. As with most important relationships, if it’s not a clear yes, ultimately it’s a no. 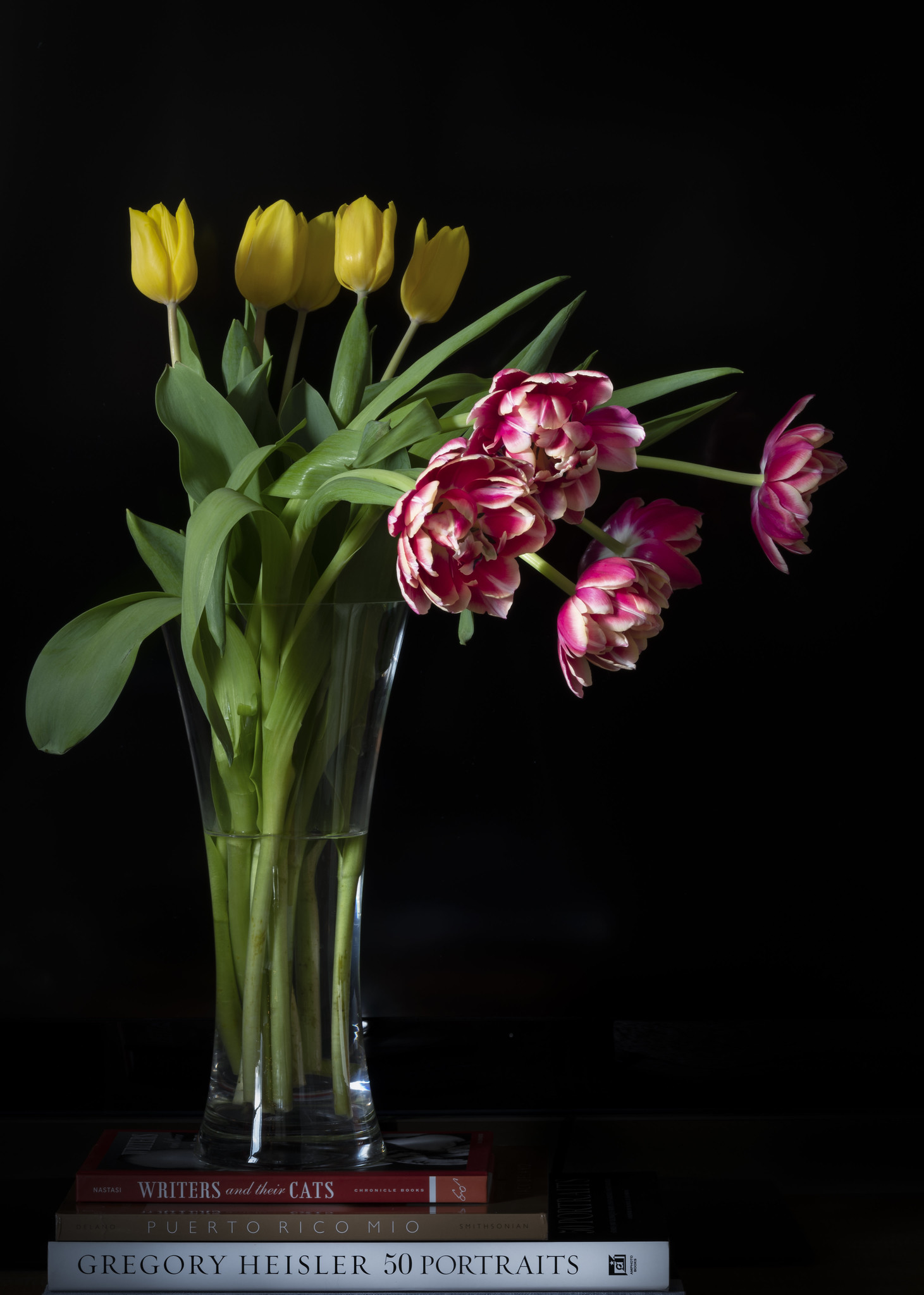