“Always a moment came when we had to face the fact that no trains were coming in. And then we realized that the separation was destined to continue, we had no choice but to come to terms with the days ahead.”

The Hole and the Portal

People naturally turn to those they consider leaders in times of crisis — for answers, decisions, emotional support, for a clear path through tense realities that risk immense and painful change. If you want evidence of this turn toward leadership, note the wide-spread critique of the President’s inactions, corruptions and lies well represented by this Boston Globe editorial. 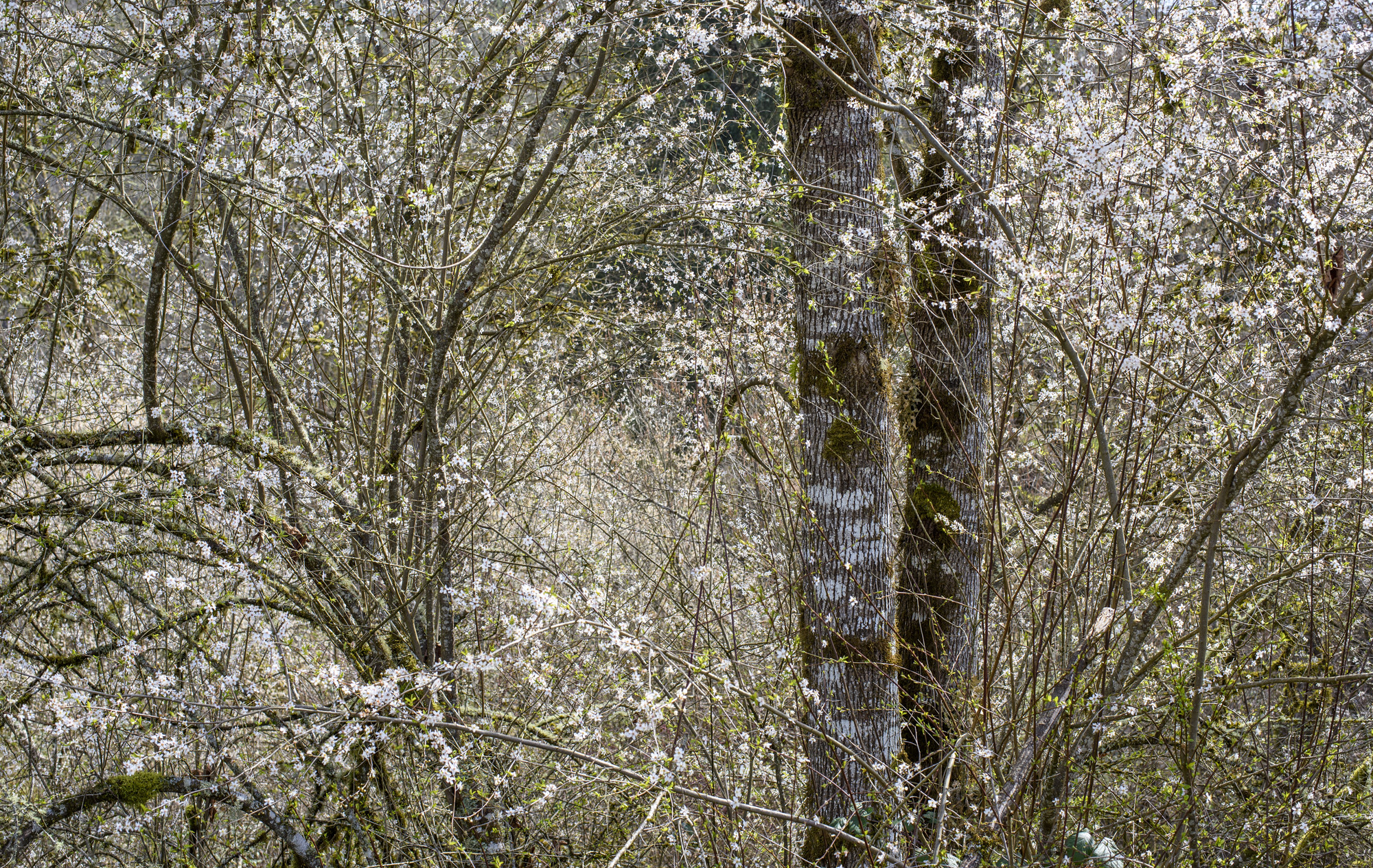 It’s important to bring the message down to you and me, this notion that a crisis defines the point when pressure for effective leadership is at its highest, when others expect the most of us. While for some that pressure inexplicably feels good — “I was born for this,” a client said to me recently — the pressure also contains big risks for both effectiveness and the well-being of the leader. Perhaps the greatest of these risks is the age-old one of self-delusion:

Can you see how in its way each of these statements potentially represents a personal myth or formula that might drive dysfunctional behavior? Such formulas are comforting to the leader. They seem to offer templates for action and rules for self-evaluation under trying circumstances. But they also can release “the beast,” meaning unexamined behavior, blame, defensiveness, hiding and self-justification. Unexamined behavior by definition is unconsciously conditioned, driven less by an actual situation and what to do about it than ingrained personal assumptions and beliefs that fulfill a fantasy — in this case of leading.

Now, the goal isn’t to overthink everything in a crisis, but it makes sense to notice — preferably in advance — how our most hide-bound private rules and success formulas show up all too easily in high-stakes situations. Adversity can bring out not so much our best or worst selves but simply another side of our persona, a side that we are likely less familiar with — and that’s the danger. If Socrates’ dictum, “the unexamined life is not worth living,” represents a valued form of self-leadership, then surely reflecting how we lead in crises can tell us an awful lot. It can also prepare us to recognize when we are falling into those old patterns and to release them in favor of more practical, timely, situational and sensitive approaches.

Max DePree, Chairman of Herman Miller, Inc. in the 1980’s wrote a best-selling classic called, Leadership Is an Art. He begins an early chapter with the notion that “The first responsibility of a leader is to define reality.” Think of that idea from the standpoint of addressing a crisis and how important calling out the truth is as both a challenge and as a reassurance of our capabilities to deal with it. But DePree also goes on in the same paragraph to report a friend’s characterization of leaders: “They don’t inflict pain; they bear pain.” They define reality, they bear pain. This, it seems to me, is a good place to begin thinking about what leadership looks like generally, but especially in a crisis.

I would add one other characteristic. Yesterday, I happened to read a (very likely) bogus statement circulating on Facebook written by “White Eagle, Hopi indigenous” about how to behave in the pandemic crisis. It begins: “This moment humanity is going through can now be seen as a portal and as a hole. The decision to fall into the hole or go through the portal is up to you.” While the rest of the statement may well be an offensive appropriation of Native American motifs tinged with occultism, I do like this initial thought. A crisis can be thought of as either a hole or a portal. I would say that the Boston Globe editorial linked above is critical of the President precisely because as a leader he has not only denied reality and inflicted pain, but also because he seems to have fallen into a hole rather than taking responsibility for guiding our communities through a portal — a portal being the entry point to a better world.

You may well have other thoughts and ideas. Right now I think these three characteristics serve well as counterpoints to other beliefs and assumptions. It’s a strange and dangerous spring, all too frequently and euphemistically called, “these challenging times.” The reality is so much tougher, the pain so very much greater.

And surely that portal is still waiting to be opened in this defining moment. 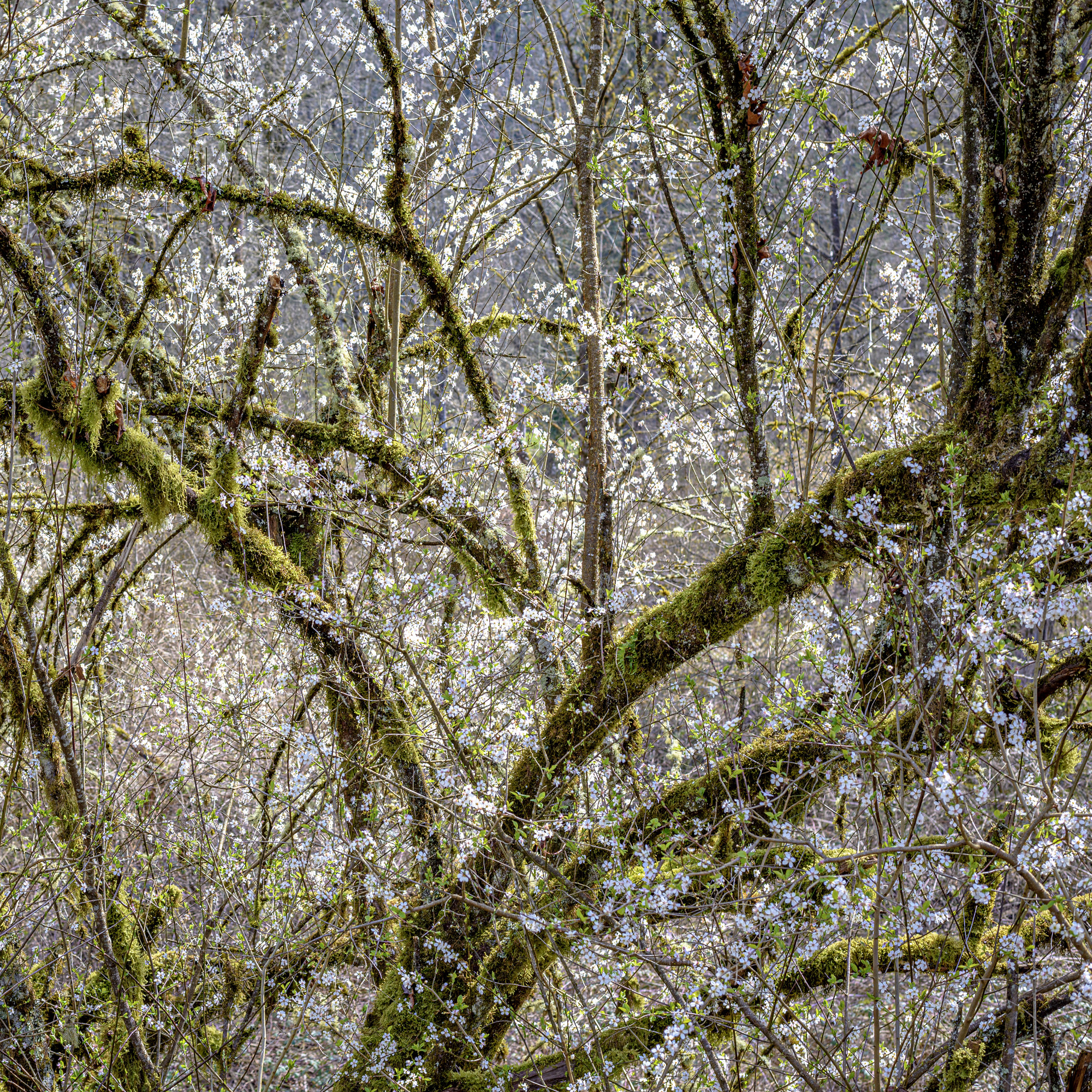