The Mutiny Against Our Conditioning

As adults we come up against facets of ourselves that we wish to change. Unconscious bigotry, for example, or certain aspects of introversion or excessive guilt, impatience or egocentricity — our weaknesses and the results of our “over-strengths.” Taking on these challenges sounds good and promises a desirable transformation but in reality also portends the difficult work of addressing our conditioned inner worlds. And unfortunately, too often the nature of leadership development these days ignores this conditioning and suggests personal change is simply a matter of following a few easily designed steps, when in fact it is most often very much harder.

That is one of the reasons why I have chosen the word mutiny carefully. It conveys what it may take to heed the call to true change, which is this: a refusal to obey the orders of whatever aspects of ourselves claim authority over our thoughts, feelings or actions. These are not necessarily aspects that may be entirely, conveniently, conscious to us. They may be aspects that are either invisible or some kind of shape shifter. One day my impatience comes out as manipulated pressure on others who are responsible for a crucial project, but on another day it’s nothing but petty crankiness erupting at someone (a store clerk, a telemarketer, a child) who has nothing to do with that project at all. It decides when and how it is going to show up.

Indeed, our traits seem given to us, not self-generated, and it is these traits, in aggregate, that take up residence as our conditioned responses, our conditioning. 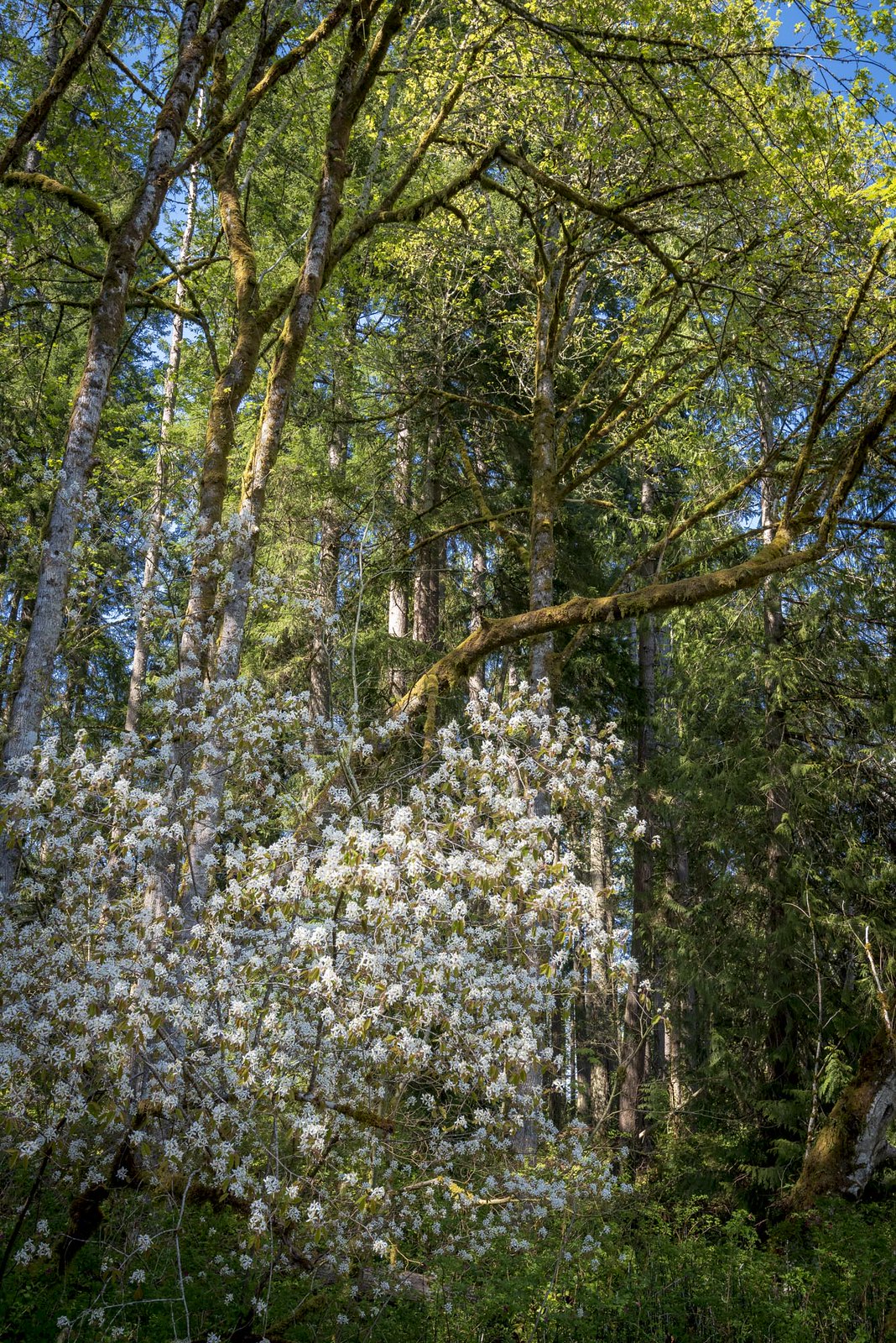 “Who am I to have a vision?” a business owner asked me one day, as if owning a company for twenty years, regularly paying a staff of twelve people and feeling responsible for their well-being did not yet give him the right to hold a view of what his company might someday become. It wasn’t that he couldn’t construct a personal vision. It was that he was bowing to some part of himself that was saying vision is only for the famous people running huge organizations or for thought-leaders whose names everybody knows, only for people who have actually done something significant. What was he bowing to exactly? The rules for who he is supposed to be, the rules of his self-concept as a humble servant leader. And yet this conflict of rules vs. realities sub-optimizes his capacity to lead. From within his narrow view he asks, “Should I jump the fence? But wouldn’t that just be arrogance?” I suggested he talk with his staff about that very point.

Who, indeed, is in charge? Sure a consultant could help this client construct a vision — that’s almost a no-brainer — but the real deal is the shift in inner leadership — and that’s a journey, a journey with dragons who put up a fight, who protect their accumulated treasures by roasting those who dare come too close, who sleep with one eye open. You get the picture.

A skilled manager told me, “I’m no good at confrontation,” yet he was someone known for his insightful diplomacy, something he casually dismissed as mostly a form of avoidance. And another told me how much she worried she had grown up without much empathy. A third shied away from decisions she needed to make. “What if I fail?” she asked, and then added, “Look, I know I need to deal with this fear of failure thing but I also just need to get through the next few months. Can we talk later?”

All of these things share one central theme: they are about “who I am” as a person, as a leader; about some aspect of identity that in theory can be removed or changed — until we actually try it, after which the challenge looks a good deal tougher, the fearsome challenge being, in fact, me. And it seems so true and so personal that these dragons, these demons, these trolls under the bridge, so to speak, will lurch out into the open to reveal my core insecurities. Better to sneak past them in the dead of night and keep doing so for years. Yes, for sure, let’s talk later.

My experience as a coach is that these expressed flaws and insecurities present as being split off parts of ourselves that harass the rest of the personality, often via the very circumstances we find ourselves in. A client approached me saying he wanted to learn more about how to deal with coworkers who could be insensitive and intimidating. He was worried about them in the middle of the night. They were a clique, almost a gang dressed in professional manners. However, in the context of this article, he knew this was not so much about learning how to fight this gang directly as it was with neutralizing the bully within — his own conditioning that was causing him to kowtow to whatever aggressive energies might surround him. I honor those who get this central point.

A similar challenge came up in a training session. A young manager raised her hand. “But how do you deal with someone who is hostile?” she asked. A few questions clarified she was talking about one of her reports — someone older and quick to throw a snarky remark her way. She wanted the formula that would enable her to address this antagonist. “I can’t tell you what that might be,” I said in reply. “Because it’s not about changing the other person. It’s about you. How do you think you would have to grow in order to be more effective with your report?” After a pause, she said, “I would have to be a whole lot more assertive than I am today.” So there, right there, is the starting point.

Oh, how we want a quick solution! Oh, how we want a formula! And how often, in fact, not finding them we “refuse the call,” as Joseph Campbell and others have described our avoidance as part of the hero’s journey.

I may be able to explore my past, recalling memories of incidents where I learned to hide from my life, feeling the churn in my gut that makes (and keeps) me exactly as I am. And I may be able to explore the future person I want to be, my preferred image of myself, my intended self-concept tuned to hope and maybe distracting fantasy. But between the past and the future there’s the Now, with its stubborn realities, with its unpredictability and hidden dangers. There, in the Now, that’s where the real journey is either embraced or rejected, a point at which I must make a choice about facing what I haven’t faced all along — and stick with it. This is the point where I begin to overthrow the old energies to which I’ve habitually given authority, overthrow them with radical self-honesty and conscious determination.

If you don’t know the poem, please follow the link and read it through. Such is the nature of a journey, not a rationalized passage from one set of words and concepts to another set of words and concepts, as if we are merely tourists, but a real mutiny against inner voices at their source, against inner authorities that tell us who we are: what we can be and what we must be; what we can’t do and must never do; those inner gods that claim their commandments are only for our own good and safety, who keep us good and safe according to their definitions and in so doing also keep us small and caged in the comforting darkness of our ordinary worlds. 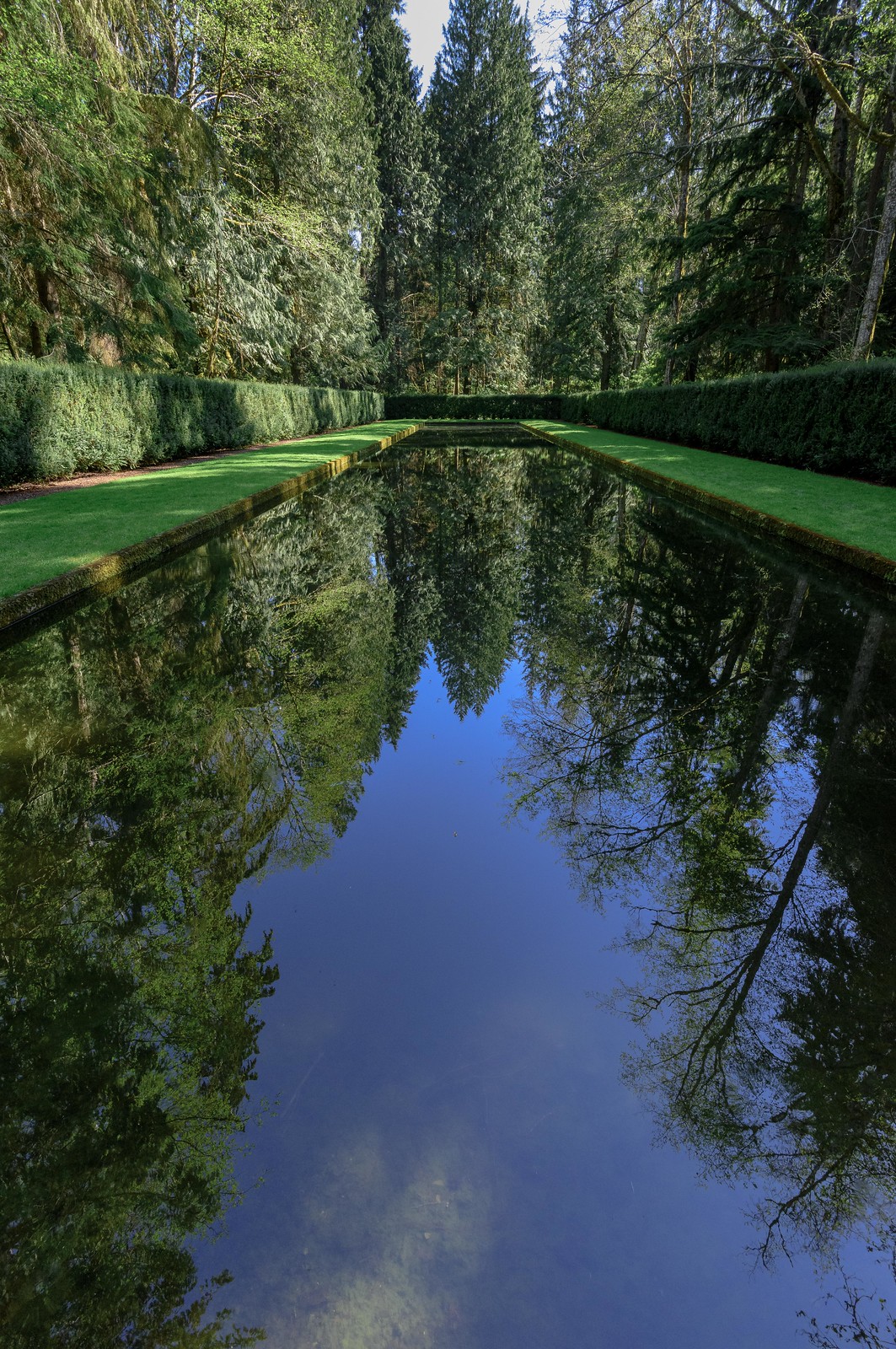