Having Tea with the Dragon

In a transactional world where on-time, within-budget results are the Holy Grail, it is no wonder that what we often seek most is not how to grow as leaders but simply how to get other people to do what we want them to do. The study of our leadership too often becomes the study of our barriers: the unrealistic demands, the power politics, the poor treatment and irrationality, the hierarchy and the intractable, complex, silted-in and siloed bureaucracies, not to mention the failures of top leadership to create meaningful, strategic, engaged change. Of course, we assume we’re not contributors to all that.

Not long ago, I sat with a group of brilliant managers whose goal was to support one another in their own growth and development. The meeting quickly became a more or less high level gripe session aimed at what was wrong with their organization. Not one of these managers could be described as overly self-interested, overly competitive or personally ambitious in any negative way; nor were they cynical, nor defeatist. To the contrary, these were altruistic, highly dedicated folks; key, long term players. No one would want to lose any of them, and they certainly were not seeing themselves as victims, as helpless, or as intentionally looking to blame somebody else. If they were going to blame anyone at all, in this group it would be most likely themselves. 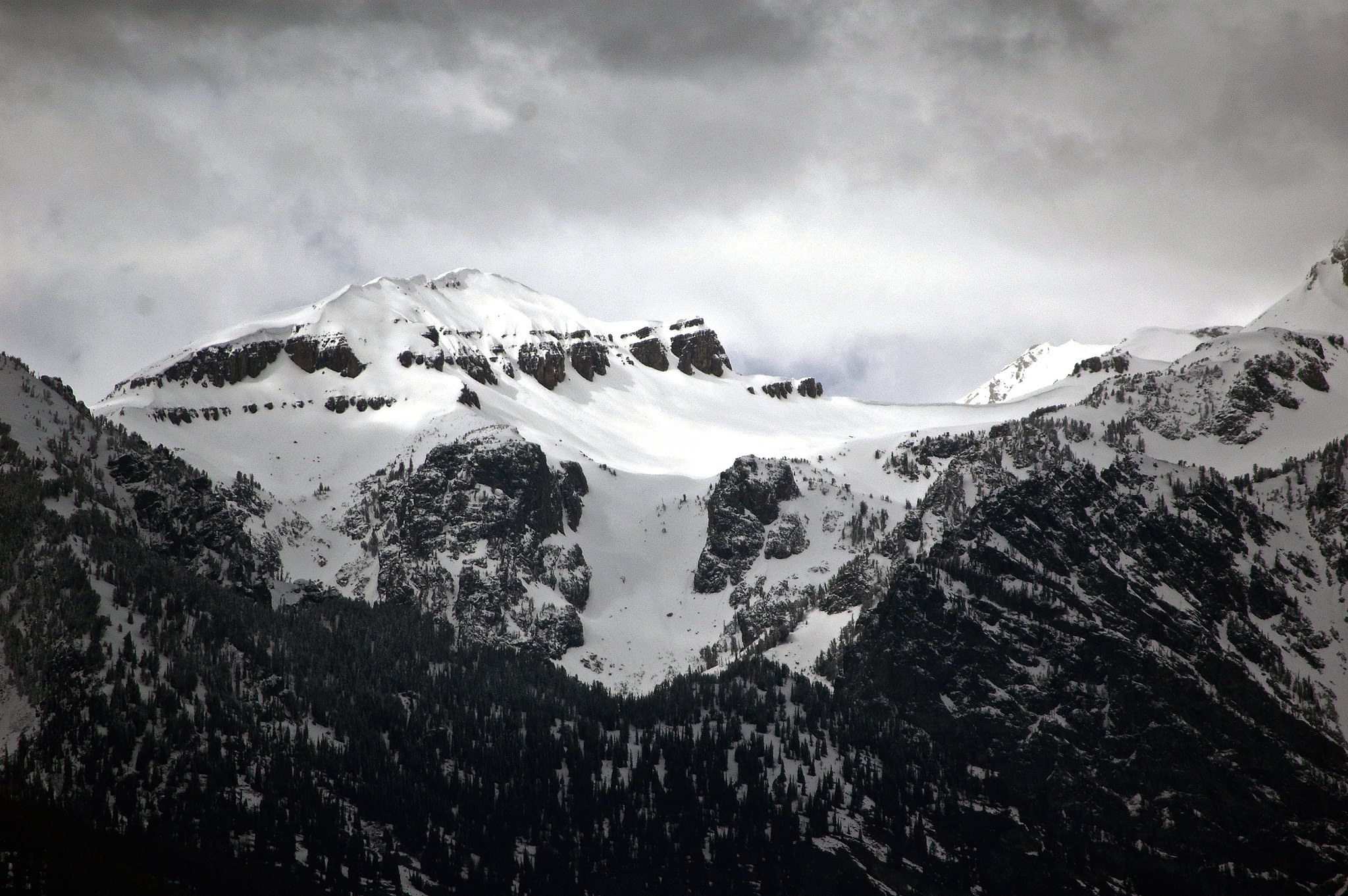 Yet, their expression of concerns and complaints also seemed to be a default mode, a sharing and diagnosis of all the fearful problems “out there.” Support for one another quickly became a “me, too” form of support: “Yes, I have the same problem…why just yesterday this is what I faced from the X Department, Y person….” with an implicit common lament: “What could I do?” In turn, the discussion became brainstorming regarding all the big rocks in the road.

And why were these people complaining? Because this was a safe place to do so.

What’s less visible is that this conversation is also the cultural system at work, part of the very same risk/safety protocol that keeps the politics and hierarchy and the intractable reality going. It’s an aspect of the very same dragon that faces us villagers every day. It’s the system reflected in an inevitable stratification to our thinking — between those people who seemingly can change things and do something about the dragon, and those who cannot. (Of course, if you talk to “those people,” they’ll tell you they can’t do anything about the dragon either….) Everybody can feel this stratification and no one likes it, but no one quite knows what to do either, except keep discussing and complaining about the dragon and those who should be but are not defeating it; telling stories about where it last showed up; giving each other support about how to live with the dragon and maneuver around it.

What’s never asked is the central question, “What does this dragon actually mean to me personally?” The focus on getting external results through one transaction after another obliterates that question; makes the question a blind spot.

Luckily, at a certain point in the discussion, and with a little facilitation, the managers realized what they were doing. One person pointed out how limiting such negative discussions are. “If we continue with the gripe session, then it just comes down to ‘So how much longer are you going to stay?'” “Sharing complaints feels good for awhile,” she continued, “but in the end it’s a very short-lived kind of gratification.”

No wonder there are so many general, cultural prohibitions against gripe sessions. They make reality — the dragon — way too visible but they don’t lead anywhere except out — certainly not deeper into ourselves and the bumpy ride of our own leadership growth. The common compensation — to buck up and focus on the changes you can make in your own attitude, superficially, or in your own small neighborhood — is frequent but inadequate advice.

I find myself reacting to the extreme of opting in or opting out that often concludes such conversations. On the bus or off it. A sense that we must buck up or leave. I react because this is just one more way to feed the dragon. The “cope or leave” choice just leads to more repression and, inevitably, more negativity leaking out of really good people. Nor are we bloggers immune from some responsibility for keeping the system going, too. How many simplistic articles can we write about bucking up, stomping out the negative parts of ourselves, getting negative people out of our lives. The “right stuff” still seems to be that good employees don’t complain and that leaders certainly don’t — although we actually do! We have created a new Victorianism, but instead of sex and sensuality being the taboo, it’s “negativity” that’s prohibited. And I cannot imagine we are all privately consistent with our own good advice!

Here’s what I believe: we simply must go deeper. 1) Good people complaining is a sign of deeper problems and real distress in an organization, and 2) all the engagement surveys and intellectual systems thinking in the world won’t change the fact that the dragon exists.

The alternative should not be hard to explain but it is, actually. Sometimes, as a way to get started, I ask a question such as, “What if the system is actually unchangeable but you really don’t want to leave and yet you can’t just cope with things as they are. What then can you do?”

That’s a question about your own inner development as a person. It’s a question about how you are actually colluding with the very dragon you say is a problem for you. When people begin to answer this question they find all kinds of things about themselves. They may see their sense of stuckness. They may see how they place the system in charge of how they value themselves. They may see what their actual principles are and their own congruence/lack of congruence with them. They may see the vision that is fundamental to the sense of meaning in their work and their lives — or their need to find it. They may see that they are locked in contempt and have not reached out to trust their own capacities. They may see how little they are actively giving others, or themselves. These discoveries can begin from seeing how the culture is also based on an expectation that first the dragon goes away and then we focus on becoming who we are and need to be, when the real solution is just the reverse. We start our own process of development (or even healing) before help from outside arrives — if it ever will.

In this sense, growth as a leader has absolutely nothing to do with “results,” with “performance,” with “influence” over anyone but the one humble person at the center of it all, the one incomplete person, the one person who really wants to live. If you are focused there, whether you — or we — ever slay that dragon is less important than what you are learning today: how you can trust, how you can give, what your vision is, how to be congruent with your principles, how to bring forth your authenticity, what’s needed to affirm your value and make your contribution (whether it is understood or not) — in other words, how you can focus on your own growth and your own good life in every single “transaction.” In fact, knowing what you know, you may decide to leave, but if so, that will be because of what you are moving toward, not what you are moving away from.

And when you bring your own vulnerable learning edges to a group to share openly, you can get meaningful help from one another and offer it in return. This help isn’t about “what do I do?” so much as “how do I grow?” Emphasizing that, you don’t have to focus so much on each time the dragon breathes fire and on how fearful we all are. You don’t create a gripe session, which is pretty much the same thing as getting drunk — feels good in the moment but leaves a hangover and the desire for even more escape. You help create a community based on what’s best within.

You know, then, that the dragon is just another name for “us” and our collective karma — which is why all those other external solutions don’t and cannot work. But you also know how influence begins to take root from the inside out. And you have helpers (some of them invisible perhaps). You have a certain, indefinable subjective strength. You have insight into the cultural and psychological structure of organizations, and know how to sit down to tea with the dragon. That’s because you also know that the only true dragon is the system inside you, the one that serves as both barrier and teacher, the one that helps you find the most important leadership work — inner and outer — that you are meant to do. 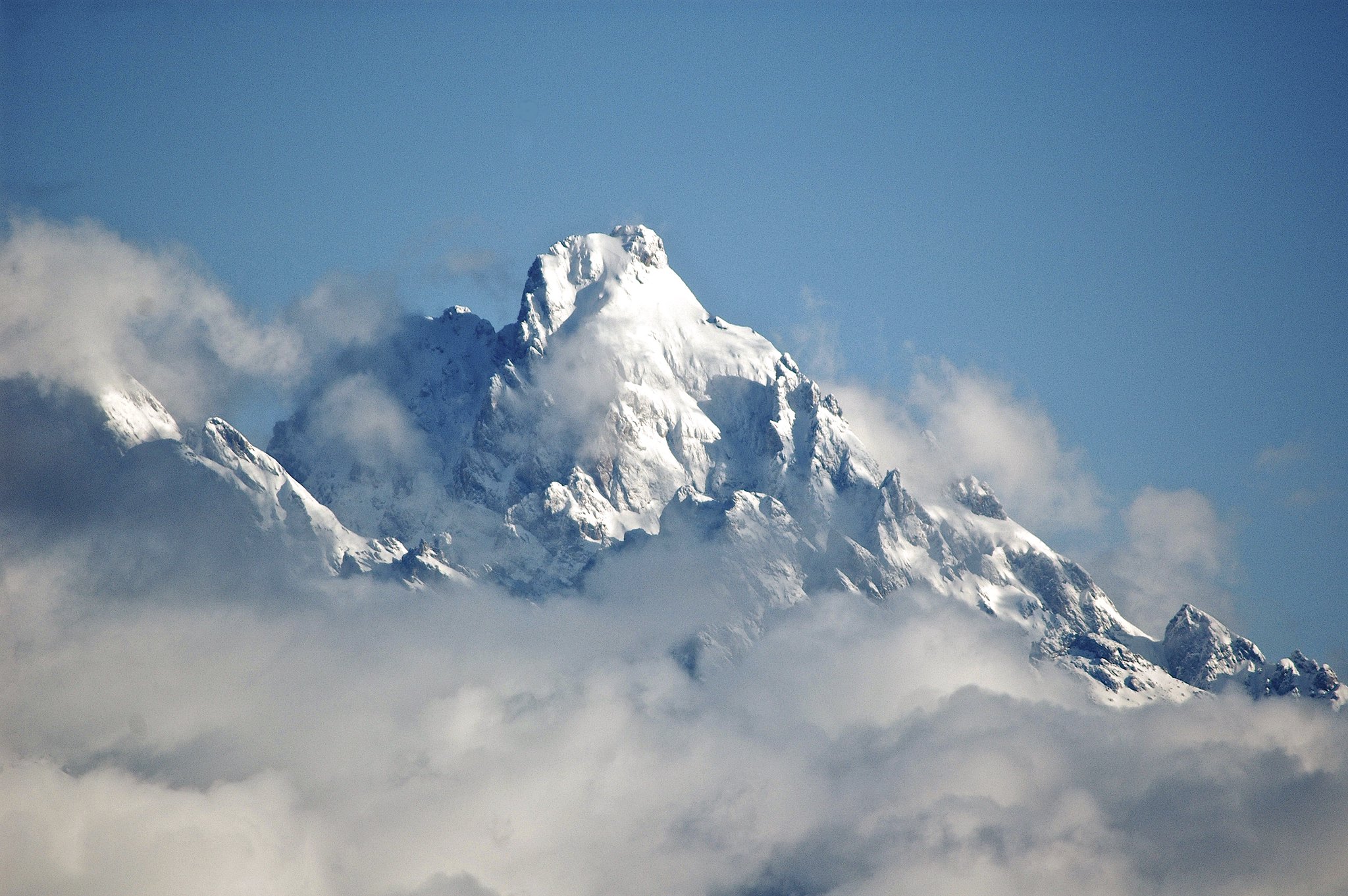