“My comfort wasn’t the most important thing — my getting through to the other side of difficult feelings was. However long it might seem to take, and however unfair it might seem, it was my job to do it.”

The very word, “unfairness,” if you slow down and let it sink in with you for a moment, is like a needle touching a wound. You may feel your stomach tighten, the product of a primary social threat. As the last term in David Rock’s famous SCARF model, it represents one of the most potent sources of pain the human brain knows, while it’s polarity, fairness, turns out to be even more important to people in some circumstances than money.

We do seem to be living in a time when unfairness is on the rise as a facet of our culture, mirrored by increasing moral outrage. Whether it’s the war on the poor or the privacy rights on the internet, the unfurling of white supremacy, the threatened loss of health care or attempts to undermine environmental protections for capitalist gain, these issues, all of which represent a broad failure of care for others, add needle after needle to the wound and create an ongoing sense of threat. 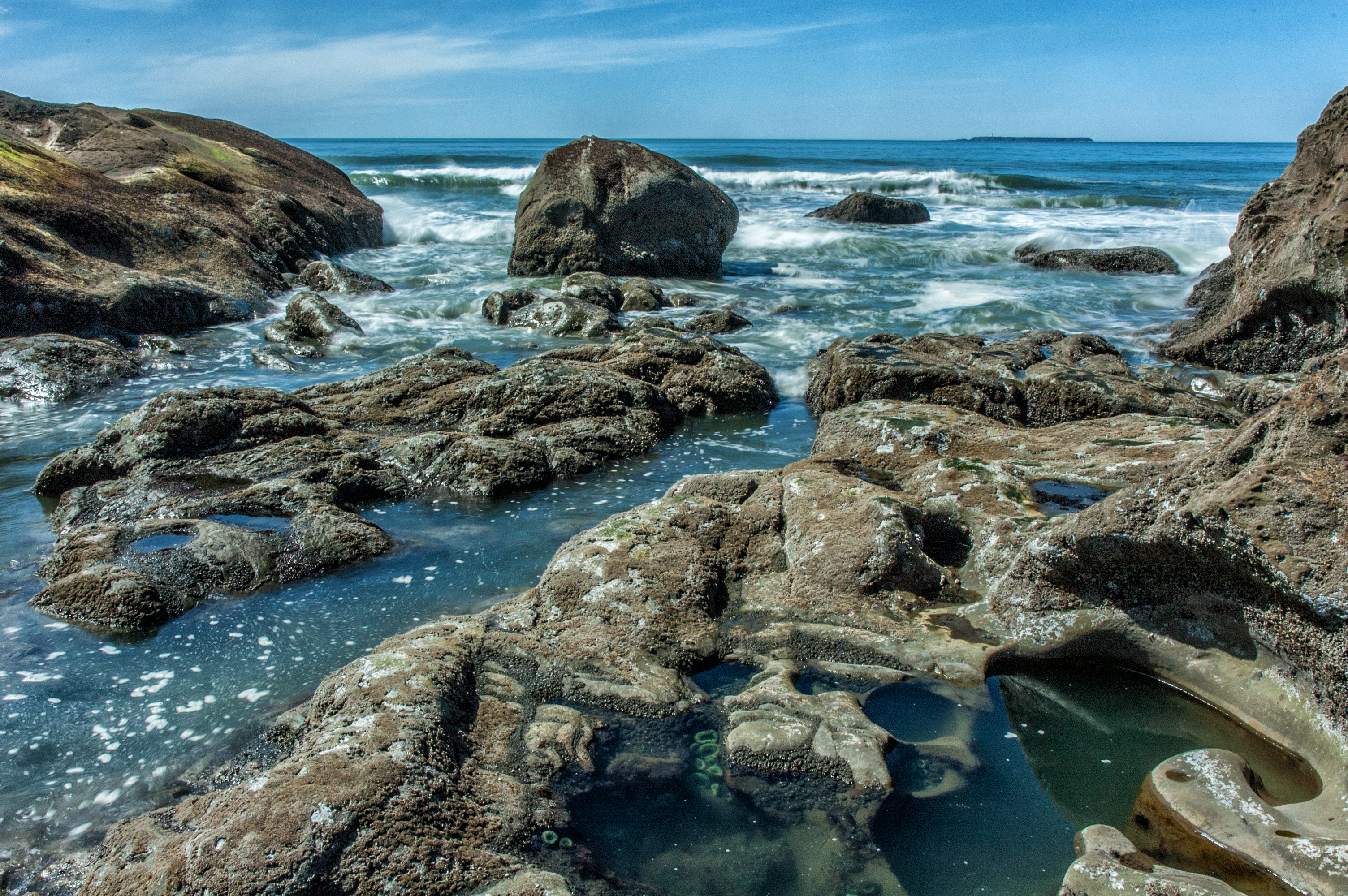 As an organizational consultant, I am concerned not only about our society, but also about how legitimized unfairness increasingly becomes a norm at work, as well. What happens in society seeps into organizational life. We’ve all heard the homily that “life is not fair.” (Get used to it, Snowflake). But this is different. This is about giving wild permission and assent to those who treat others unfairly as a means of personal and political achievement, who use unfairness as their success formula. Whether that’s a matter of ideology, greed, competition or merely a power play hardly matters. I’m thinking here of Wells Fargo’s misbegotten culture of unattainable sales goals leading to ethical infractions and retaliation against employees who called the ethics hotline. I’m thinking of United Airlines very stupid blunders in the name of unseating paying passengers. I’m thinking of Bill O’Reilly’s ouster — not for sexual harassment — but for being found out by the New York Times and losing lucrative sponsorship dollars. The broader culture mingles and informs organizational cultures and vice versa. As Shane Ryan expresses it, “You’re Not Mad at United Airlines; You’re Mad at America.”

Needle after needle form the backdrop, a reflection of a larger system and culture. And then something happens in your world at work. You get cut off unfairly by a manager in a meeting. You take home work over the weekend that someone else really ought to have done. A project you worked hard on, executed beautifully, gets criticized, mostly for what seem to be political purposes. You are warned that performance expectations are rising in the face of impending layoffs that seem to be for no good reason. Someone else is promoted into a job you believe you should have been selected for. The sense of unfairness gathers and gathers, creating inner pressure to do something, but then, even more unfairly, you know if you try you’ll likely be labelled a ‘problem child’ or worse. So you suck it up and take it home (while complaining in the background), all in the name of surviving unfairness so you won’t lose your job.

Encountering clients in this fix, there’s a lot to talk about. Unfairness is a terrible thing and goes deep, touching off parts of our personal histories we’d prefer not to revisit. Old pain from moments of betrayal. Points of personal rejection or weakness. Ancient anxieties, guilts, depressions. And sometimes dealing with the belief that this is really our own fault, not noticing as we bend over backwards to be fair to others how we are drinking the very poison that will end up later in the body as passive-aggressive resentment and stress.

Assuming that the client doesn’t want to quit outright, I find myself pointing in three directions, encouraging the client to make some choices: 1) get unhooked and “let the system be the system;” 2) fight back authentically; 3) lead through a combination of the two. Of course this oversimplifies the client’s circumstances, but in doing so we can explore together the difference between what should happen and what can happen.

1. Unhooking and “letting the system be the system.” Being hooked means living the unstable ground of one’s own negative emotions, inflamed perceptions and private judgments, brooding about what to do. Getting unhooked emotionally means challenging the internal judgments and stories that come with what is unfair, letting go of the sense of impotence that leads to rage. It’s about not letting the unfairness drive unconsidered revenge, competition, and self-justification, however civilized or polite or elegant the form. However, this is also more than just “picking your battles” or so much Goosfraba. It’s an opportunity to step back in a meaningful way to reflect deeply about what is under your skin and why. There may be times when reflection is enough to rise above the situation and salvage what’s really at stake, which is your integrity. Not getting a promotion you want is tough, for example, especially when the promotion seems political, but better to step back and consider before actively — or unconsciously — undermining the person who got the job.

2. Standing up to fight. Fighting back authentically means you are not pretending to go along with something that violates you. It’s one thing to accept the fact that somebody else got the job, and this is a political decision — it’s quite another when “political” is actually code for discrimination or something else that so deeply offends your personal sense of integrity and is so compromising that failure to act is self-destructive. The challenge is translating the offense into action in a way that helps transform muddled hurt into a clear passion for change. Fighting fairly means calling out unfairness openly, actively attempting to influence those who perpetrate the unfairness, and acting to disrupt the system while not operating in an unfair or hidden way yourself. It may involve resistance, but not violent resistance (which would indicate you are still hooked). The rightful name for this approach is “personal advocacy” and there are consequences that go along with it.

3. Leading. Leading is advocating for fairness as a cause that extends well beyond yourself. This means both that you are unhooked and able to fight fairly — and the issue has become meaningful to your overall larger life purpose and destiny. Moreover, your way of transforming hurt to passion, your method of standing up to fight, your presence inspires. Because it does, you elicit the support of others and give them confidence to stand up, as well. To lead means gathering others to the cause. Often that has something to do with the way you hold and express a vision and your personal willingness to take calculated risks in the name of “what is right.”

Considering these three routes to dealing with unfairness naturally leads to three straightforward questions around the unfairness you face:

“Are you willing to fight back?”

Depending on how risky the issue, many want the first, not everyone wants the second enough to act, and only a few truly are called to the third.

Your own integrity must be your guide in answering these questions. If you can’t unhook, I’d encourage looking at your alternatives closely and what the impact of that is on your mental, emotional, spiritual and physical health.

If you are not willing to fight back, I’d encourage you to look at your level of collusion in a system that may be perpetrating unfairness.

And if you don’t want to lead, I’d ask why not.

There is risk in all of these paths, and risk in failing to follow through with them, too. To me there is no dishonorable choice if one is truly conscious and intentional about it. You don’t have to unhook, fight back or lead. All of that is your choice and your challenge.

There’s a story about these dilemmas that comes to mind. An environmental activist gets an audience with the Dalai Lama. He asks, “Dalai Lama, how do I go about saving the earth?” The Dalai Lama’s reply was simple, “Not with anger.”

I think we have to ask ourselves these three questions rather deeply, and if we are not ready, what inner and outer work we have yet to do. 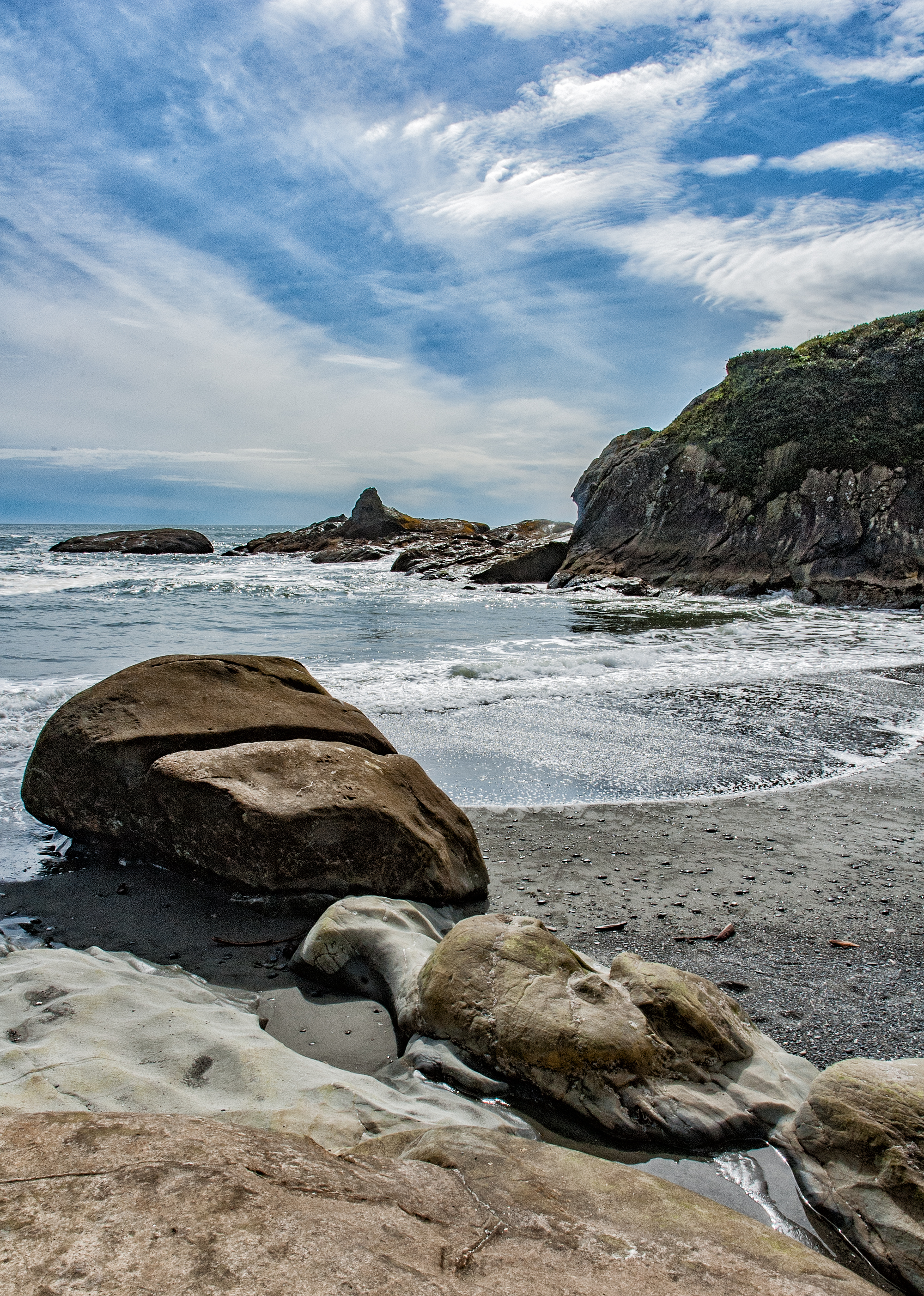