People wonder about what you are pursuing.
You have to explain about the thread.

What Are You Called To?

So much of the attention seems to go to finding this “calling,” to discover passions from which we might still be disconnected. But I say you are already following your passions. You are already being you. The answer is already there. The tougher aspect is whether you are living this calling as fully as you might, something that relies on how much you are aware of it operating in your life and how well you are turning your fate into your destiny. 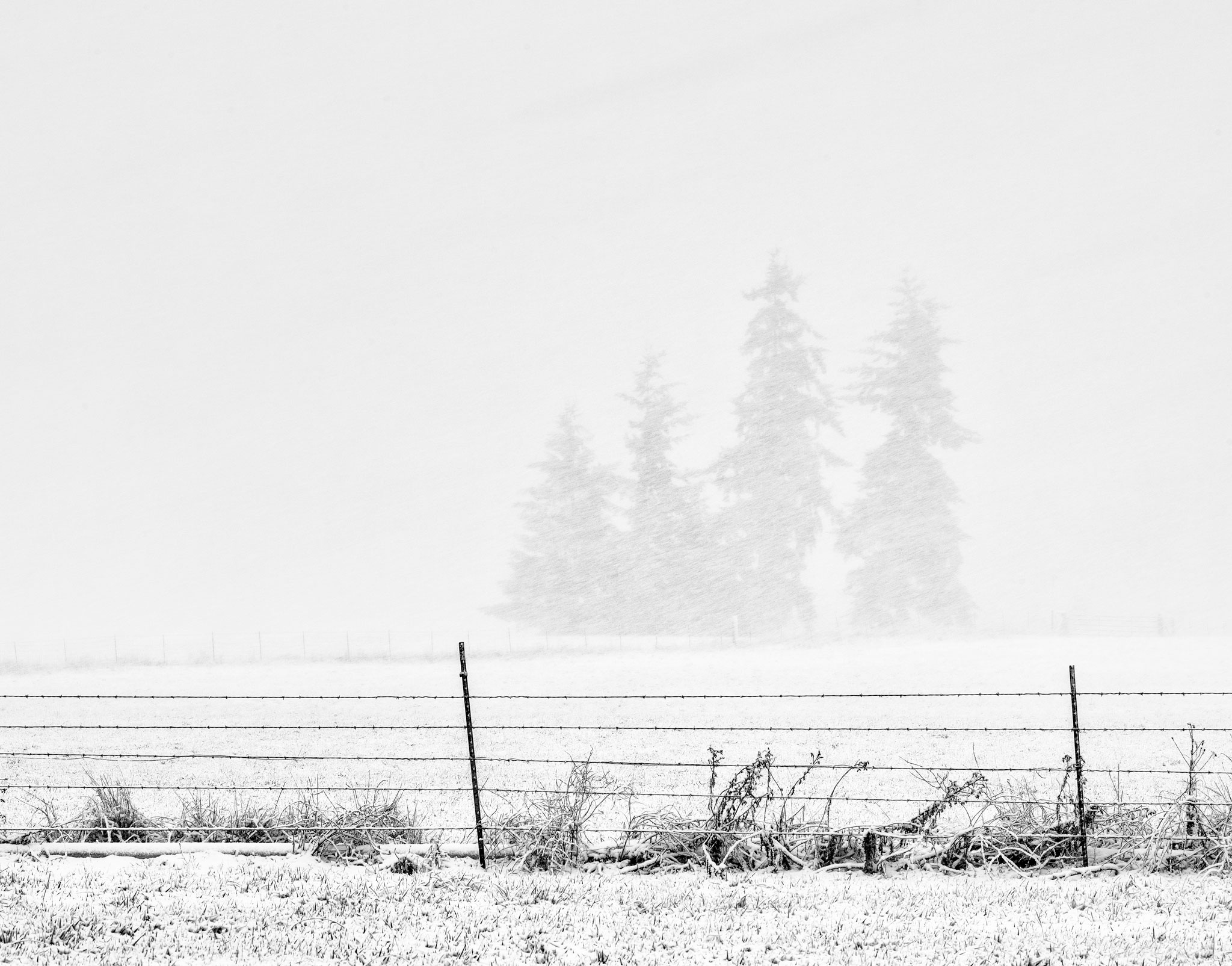 And by the way, this isn’t just a question for individuals. It’s also a question for teams, for whole organizations, for society at large. What are we called to? is just as essential an inquiry. Are we called, for example, to compete or to collaborate? To include or exclude? To serve and support each other or to self-interest? Are we called to express larger values, such as justice or empathy, or really not so much?

Too often we try to figure out how to describe the call in order to get buy-in from others, to make it someone else’s call as well, perhaps. Of course, this is impossible because following a calling is a choice, not an imposition. It is not more valid because we’ve decided to hold others accountable to it. For an organization, for example, all the work to clarify mission, vision, values, strategies is like that. For some the implied, underlying call that can never be fully explained in words truly catches fire. For others, the exercises merely lead to literalism or cynical compliance. The true call, the full call is beyond the means used to establish an organizational purpose statement. The true call is simply felt, simply known as true. Everything else is only what are you assigned to, not what are you called to, not who you are, not your team or your company.

And here’s the thing. A calling isn’t just an easy or painless path, not if it is real. It will inevitably bring up the places the calling hasn’t yet become operative, the places where the suffering is. If your calling is to bring beauty into the world, you will often build your work from what began as ugly. If your calling is to bring people together, you may constantly find your own and others’ estrangement. If your call is social justice, you’ll have to work with others and the parts of yourself that don’t believe in it. This is because a calling is a series of fundamentally redemptive, transformative acts, ones aimed to release diamonds from coal, but not without pressure, not without the darkness of the stone itself, which is always near you and even inside you.

Calling takes people to the very edge of their being and then hurtles them over that edge to see what kind of wings they learn to spread. This is where the portion of divinity that belongs to the human begins. Anything less is a form of existential hesitation, a partial life governed more by safety than by that most hoped for precious gift called meaning. 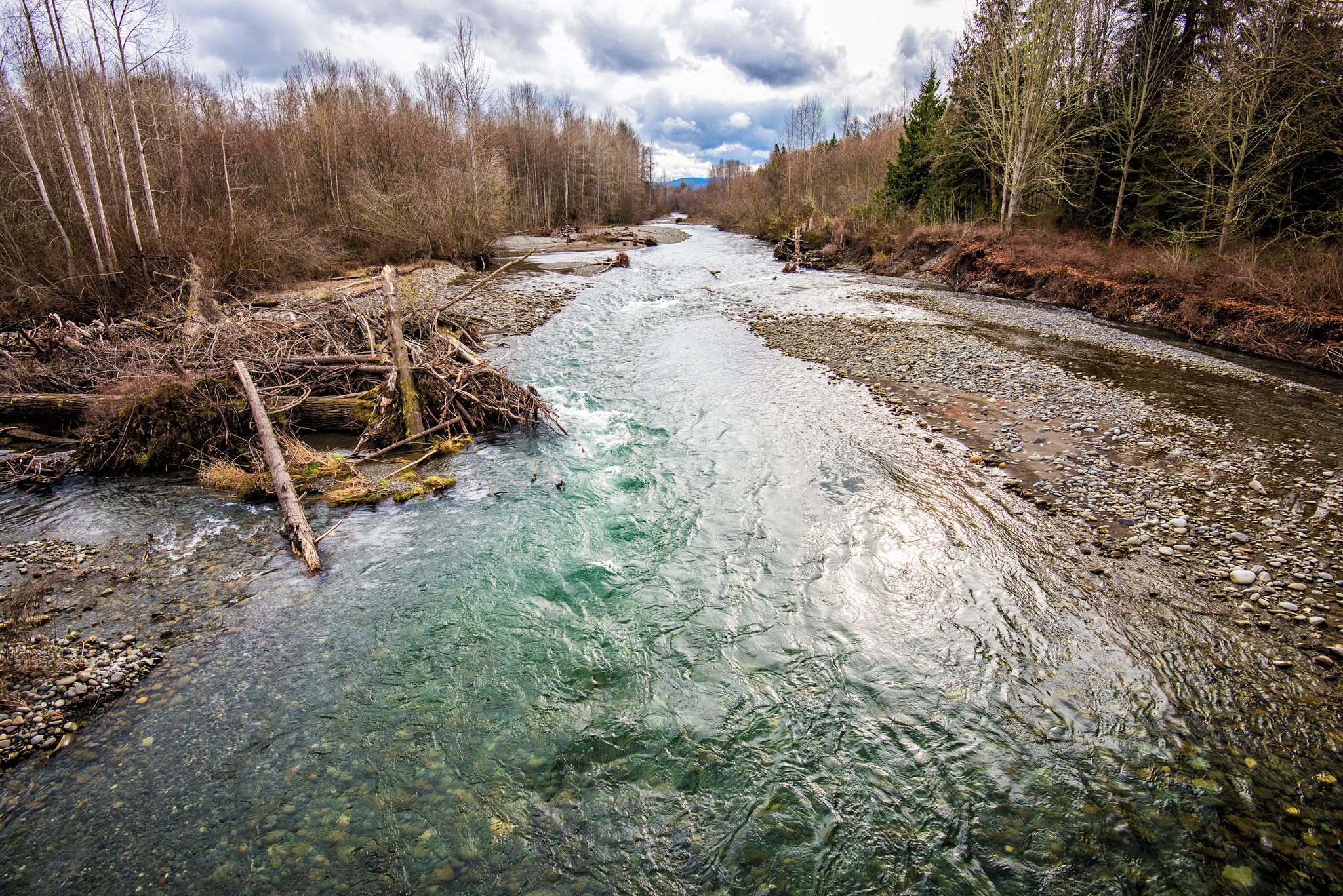