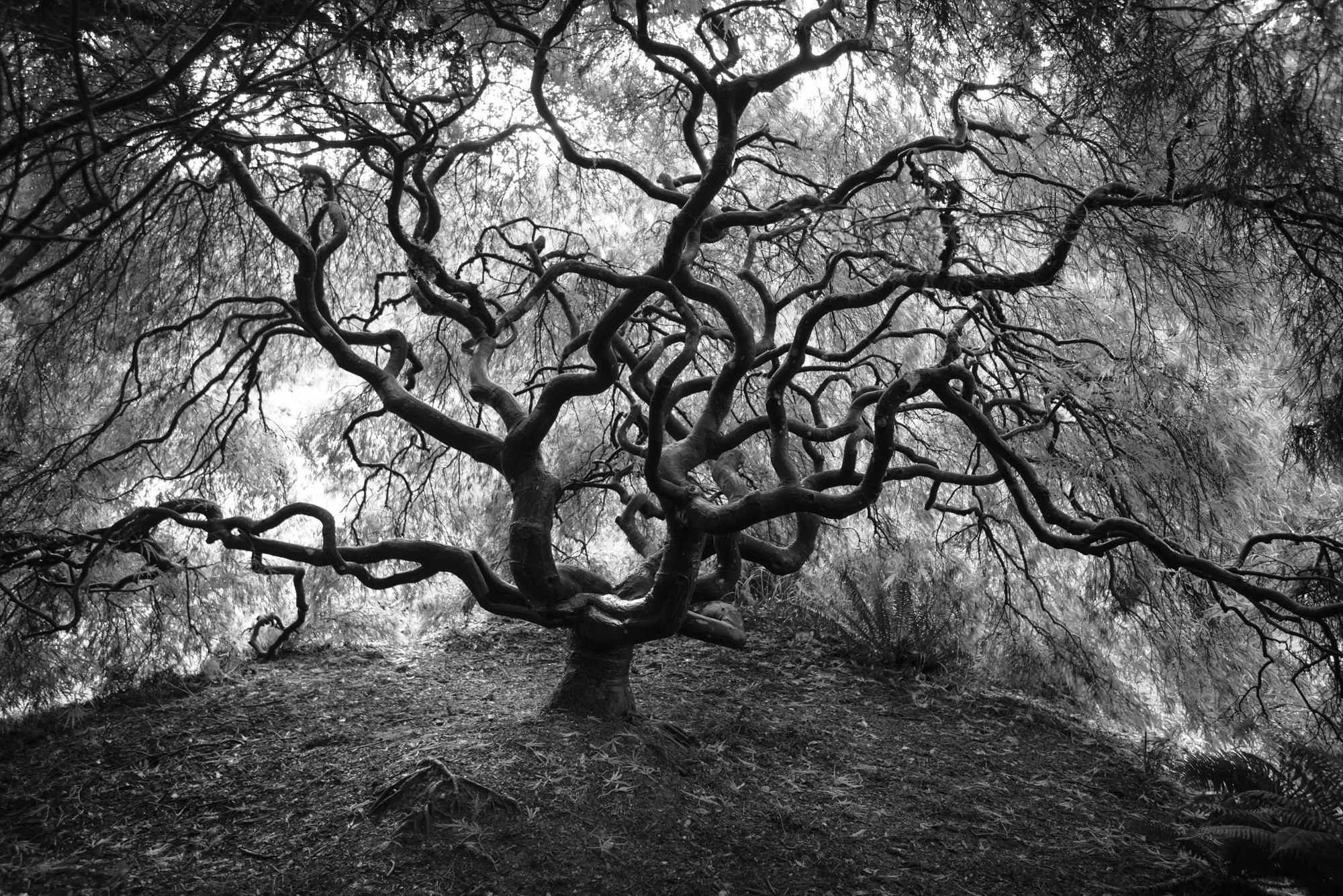 It’s often the thing needed most but, given how busy we are, it’s the last thing we give time to: evaluating how our time and energies are being used. Are we working on the right stuff? In the right way? Do we have the right people in the room? What is our real status? Our real, human status? What are we possibly in denial about? What’s become undiscussable?

Meta-time is about looking at ourselves, our team or company from a higher perspective. In many places, unfortunately such questions do not get asked and this seems to be based on the belief that we are too busy to ask them. They only get in the way of getting our work done. Who can handle another meeting? they say. Big sighs all around. Not me! An hour a month?! Too much! Way too much!

In some organizations, there’s so little regard or place given to meta-time that people have forgotten how to do it, wonder if it has any value at all. If we report on where we are against a goal, that’s enough — anything else that calls attention to where we actually are with regard to the goal (such as whether we actually believe in it) simply slows us down, calls up too much exposure to criticism, too much questioning. So we say — as a defensive routine that soon becomes taken for granted and unconscious — that reflection is not doing and if doing is not being done then nothing of value is happening. Hence, let’s not do that meta thing ever again.

Let me clarify that meta-time is not just a conversation to justify what’s being accomplished, set goals or complain about what’s not occurring. And it’s not some useless retreat with faux team building exercises that everyone’s going to forget as soon as they walk out the door or with interpersonal fighting that no one will ever forget. “Meta” means stepping back to give full attention to what we are “in,” not just mindlessly continuing in it. So it’s not just what goals we set, it’s how we go about setting goals; not just that we meet to talk but how our meetings are going and how we truly talk to each other; not just thinking about a problem but how we go about doing our thinking.

“That sounds threatening to me,” a manager said to me once, “and we’ve really never, ever done that kind of thing here.” What they seemed to have instead, at least in my opinion as a consultant, was a strong culture of compliance-based project management with a rigid set of rules about how things were to happen in what order and with what result. They had a lot of hidden problems, but anything else than compliance with the system brought forth self-righteous indignation from a rather terrifying executive vice-president who consistently claimed that people were not working hard enough or responsibly enough — they were not enough like him.

I’d been asked to do a presentation at this company and those around the vice president were fine with having me talk about meta-time to deal with uncomfortable, “undiscussable” topics. But he, to the contrary, wanted to carefully review and correct my deck for me — an extremely rare and over-controlling thing. I wasn’t surprised when I got a call canceling out my presentation. “He had some problems with your content,” I was told. “He said it was just too far off and he didn’t have time to correct it all or talk about it further.” I was more than happy to withdraw my services and take what compensation I was due.

Meta-time can be threatening precisely because it calls into question assumptions and beliefs and can highlight the hidden (or obvious) problems that are the true impediments to both satisfaction and productivity. But it really doesn’t have to be threatening. It just needs a container strong enough to enable people to talk about how they truly feel about what’s happening, what’s actually going on, what enables accomplishment and doesn’t enable it and then be willing to bridge into meaningful improvements in how they work together. What gets in the way is the fear of personal attack — from others or from inside ourselves or both. In fact, it’s common that the very first aspect of meta-time is exactly dealing with such fears and replacing them with their opposite, which is agreeing upon the need for shared personal support. This is true for everybody, people with and without the stature of a high-ranking title.

I want to also clarify that meta-time is not necessarily the same as “me time,” another catch-phrase that comes up in my work occasionally. In fact, me time is sometimes the exact opposite of meta-time, if it means, “I would like you all to leave me alone for extended periods so I can get my work done.” The cry for more me time and the concessions used to try to give it can be a turn down the wrong path. Not always, certainly, but sometimes it might help more to back up and look at how come there’s not enough time for people to complete their work and what that’s saying about the organization and its leadership. It can be the tip of an iceberg. 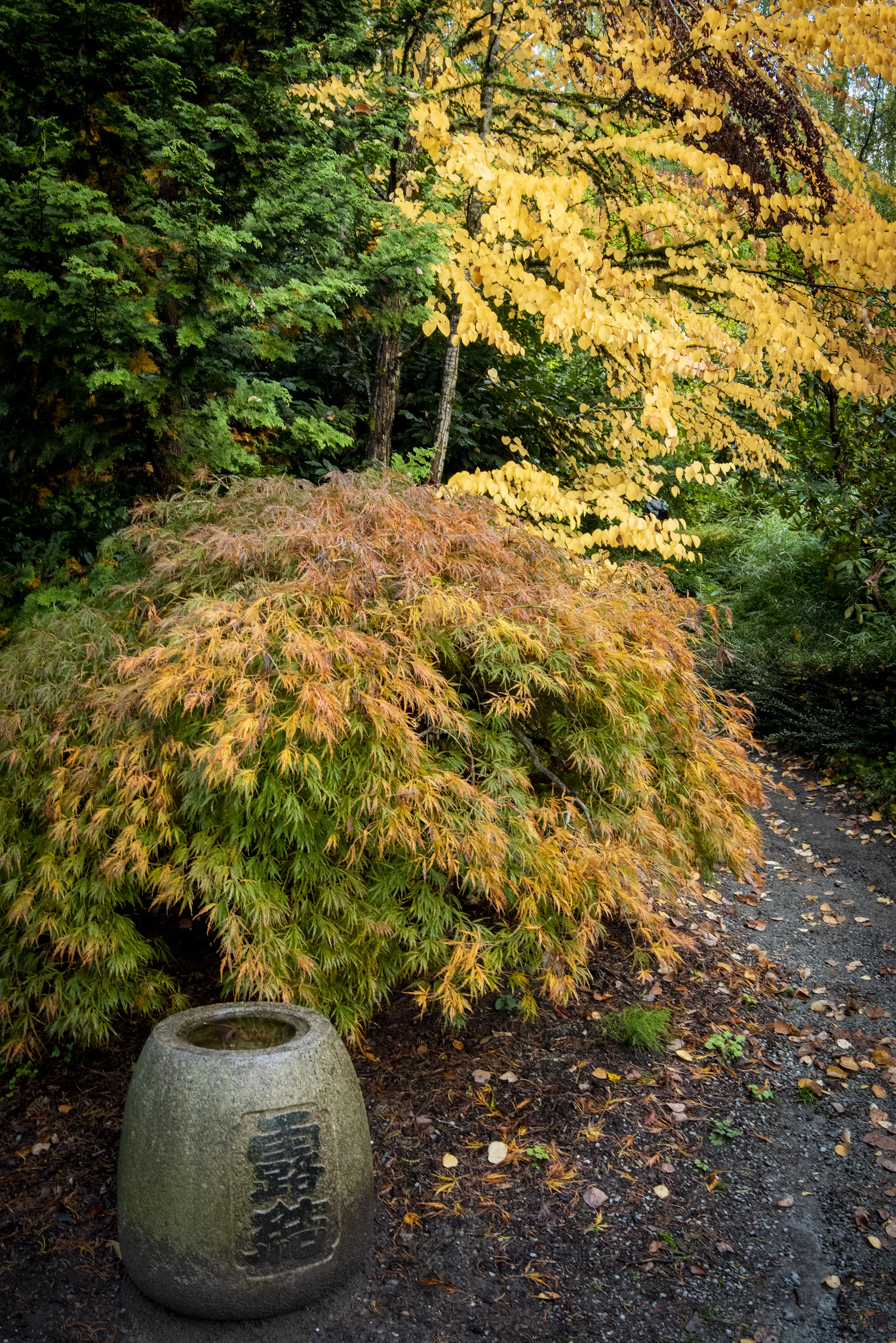