…we learn the paradoxical lesson that we can change the world only by changing ourselves. This is not just a cute abstraction; it is an elusive key to effective performance in all aspects of life.

The Work With No Name

The work with no name is from one angle just the humble work of humanizing our workplaces, our working civilization. It cannot have a name lest it go the way of all programs, destined to be judged by whether or not it makes money for some corporation. (This came up for me last week via one of Louise Altman’s powerful posts on how even the current movement in mindfulness can be subverted into a means to deliver productivity and profit.) What Louise described is not different than what has happened to other efforts I’ve seen in the last twenty-five years, ones that seemed to have been originally offered, at least in part, as ways to humanize business culture. Whether it was called Total Quality Management or Employee Engagement or Neuroscience, Diversity, Ethics or Servant Leadership, the ultimate question has all too easily become, Will it pay? This, of course, is not always the case. The question may not always be in the background. It can just be something wound up within the skepticism about flavors of the month. Will this new effort in fact make things better and how much are those consultants getting paid, anyway?

I do not mean this to sound so cynical. Capitalist, hierarchical culture is what it is. But you must also know this is why I am reticent now, twenty-five years in, about promoting programs that seem to be fads and why I even hesitate to try to define my work using language that is too current. I sense my professional tasks are based on more or less enduring but uncomfortable values that I often keep private about, like truth, insight, self-knowledge, collaboration, reduction of suffering and that hard-to-categorize urge people sometimes feel to grow more fully into being themselves. When it’s appropriate for such phrases and framing to appear in a conversation, I bring them up, but I don’t sell them. 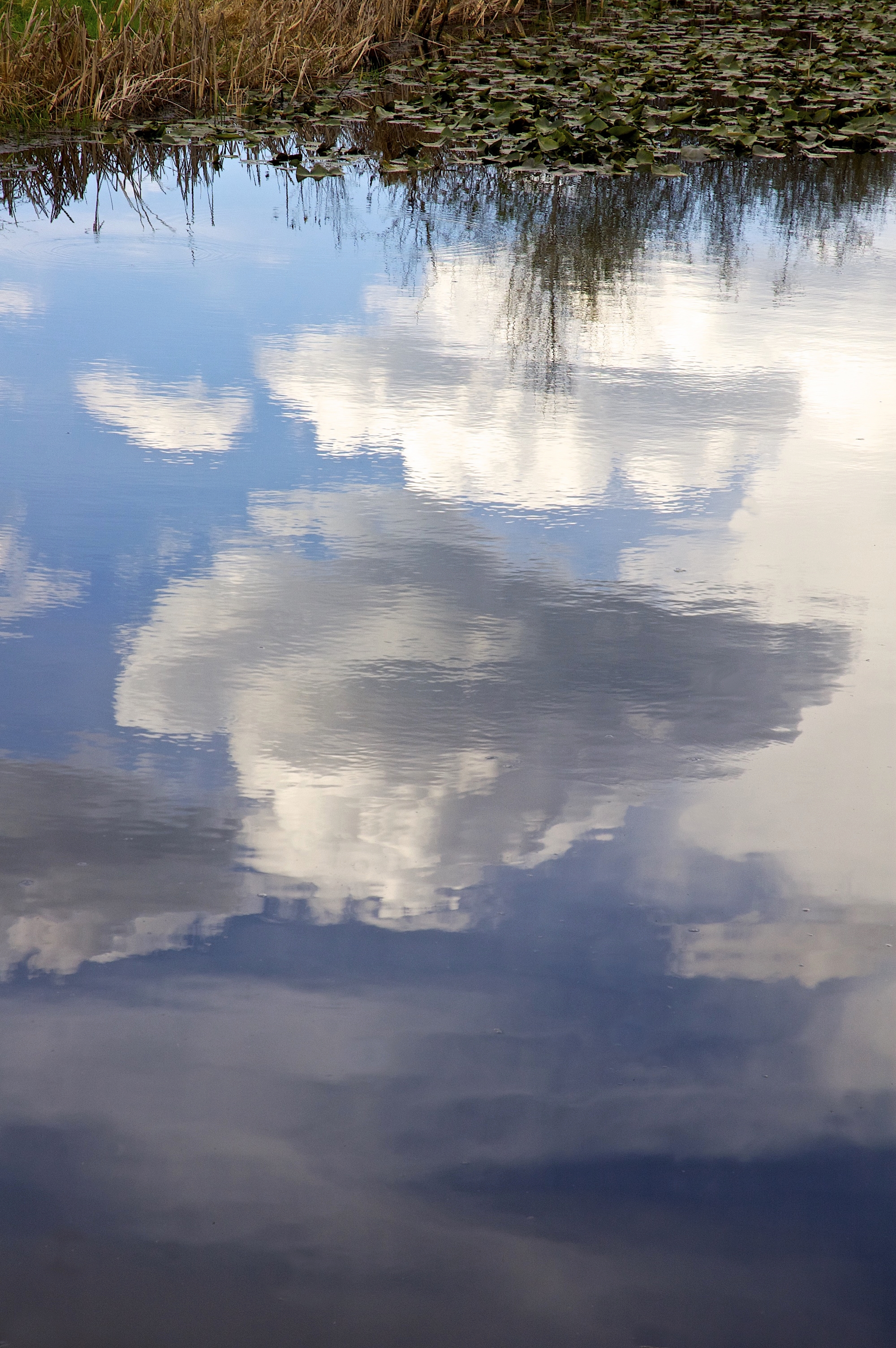 How can there be money in my approach, you may ask. Well, and how do you advertise if you don’t have a program of some kind? Those are very good questions, my friends. I wish I had a clearer, more certain answer.

I’ve certainly had my fair share of nickels and dimes come through my bank account based on exactly the kind of programs named. However, I’ve come to believe my work is actually sourced in a deeper hope, one that involves our often understated or misunderstood communal life and desire for personal well-being. There is something in us that yearns for a better world, for a better me and a better us, one with less violence and more compassion; less stress and more understanding.

I have read here and there about oppression. Just yesterday, I noticed an article in the Tibet Post about a nun who recently self-immolated in protest to continued Chinese occupation of that country. The article mentions there have been 137 self-immolations in Tibet since 2009. I had no idea immolations were going on so frequently on the other side of the world.

On this side of the world we don’t seemingly have to deal with such things. But the article drove me to wonder how many metaphorical self-immolations are going on against a another, softer and more subtle kind of oppression. We don’t think of the disengagement of a person as a kind of self-immolation, as a kind of protest that points to a different kind of freedom. And yet, disengagement is a very loud message, if we have the ears to hear.

What I believe is that we don’t actually need a name for what our next improvement looks like, and that programs are often an excuse, a way to try to slide in certain values through the backdoor — as if that’s the only way the powers that be will listen. We do try to sell them, and all too often as means to making even more money. I think we are capable of operating without these devices if we exercise our real hearts and minds. We don’t need a benchmark, a financial report, a study of anything. We don’t need the latest dogma to know what our freedom looks like, to know what the good looks like, to know how to create a more human world. We already contain that “genius.”

I said at the beginning that this is humble work. It is humble because I sense it is released more than taught and has to do with the nature of our communal life at the core of what it means to be human. You might try to make this unnamed thing into something else than what it is but it just keeps escaping the grasp of our transactional minds, even as we try to slip it in sidewise through the next workshop. It isn’t “transformative leadership.” It isn’t “progress” of any conventional sort, to be measured, assessed, debated, judged, turned into exercises and applied learning only to be transcended and ultimately dismissed. It isn’t a historical development or movement that makes its fervent adherents superior to others. It’s not a political philosophy or clever dictum. There are not some who “get it,” and some who don’t. Rather, it is free to everyone who wants to use their lives in positive and creative ways. It’s not a religion or even an anti-religion. It didn’t just arrive or been here all along. It didn’t start anywhere at all. There is no pioneer thinker, no guru, and there are certainly no consultants and paid facilitators. It is as informal as it is disciplined, as transient as it is abiding.

It is us without any program at all, and it may well be exactly what it will take to change the world. 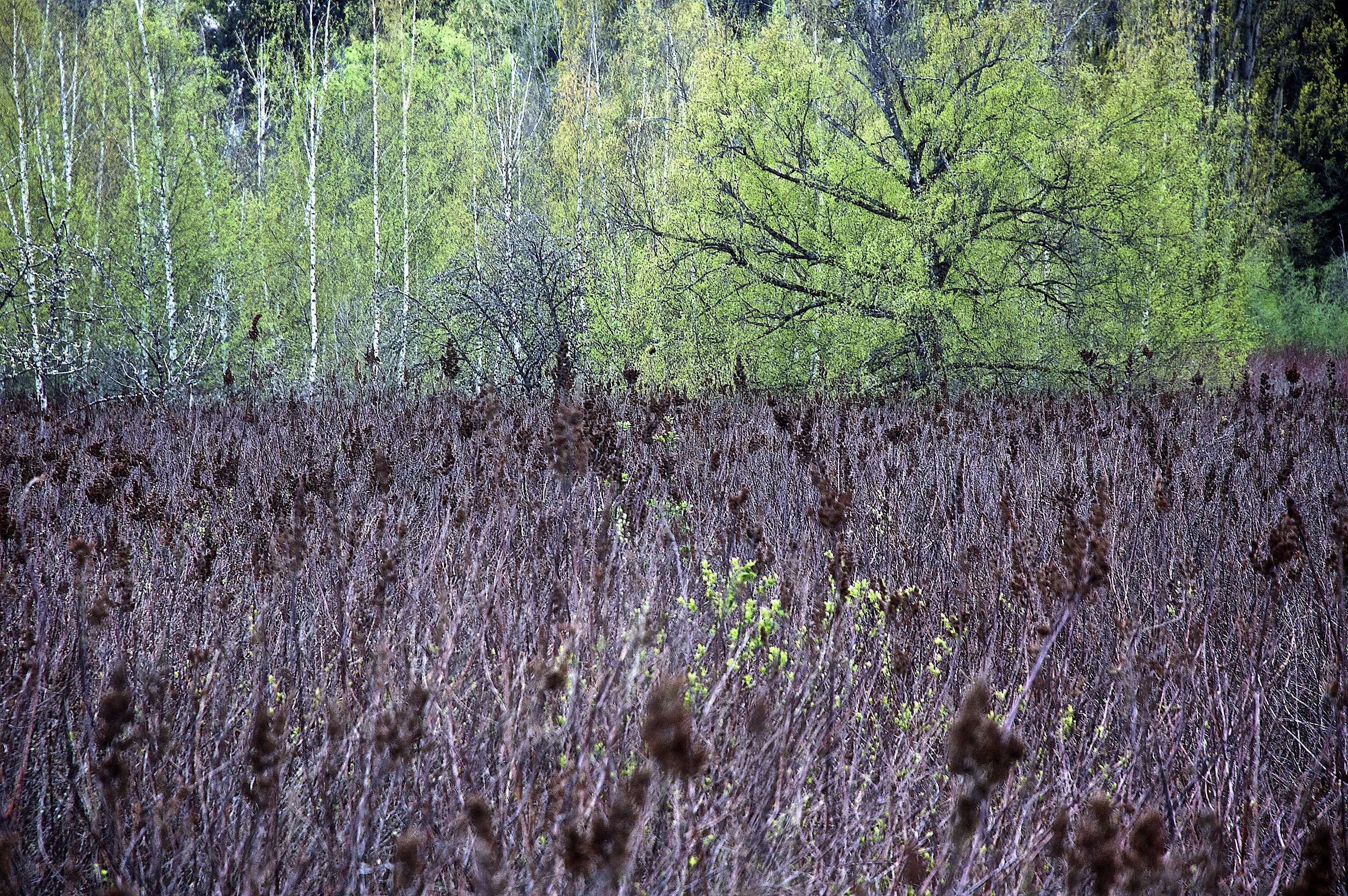