My mind is open. My heart is wide. My love is fierce. My commitment is deep.

On Abuse of Human Freedom

I asked that divination tool, The I Ching (The Book of Changes) what to do in the wake of last week’s shocking election results. It told me first to keep still (Hexagram 52. Kên | Keeping Still, Mountain) for awhile, with movement in the second line, suggesting there is an unstoppable trajectory to the situation, that leads to inevitable repair (Hexagram 18. Ku | Work on What Has Been Spoiled [Decay]. For those who are not familiar with the I Ching, you just need to know that this is a very old source, with centuries of scholarly commentary based in Taoist and Confucian traditions. I have turned to it over the years to stimulate reflection within the quieting influence of an ancient, historically transcendent oracle. I throw the coins and through a process of numerical synchronicity find a deeper wisdom.

Among the many helpful phrases in this reading was this one:

“What has been spoiled through human fault can be made good again through human work.  It is not immutable fate…that has caused [the current] state of corruption, but rather the abuse of human freedom.”

There is much more for those of you familiar with the text and interested to pursue the whole reading.  But what a phrase!  “The abuse of human freedom.”  I had been lacking words for my feelings of pollution and corruption the night of the election, an offense so deep it took my breath away.

The reading — at least as I interpret it — is rather straightforward: first, calm your heart. Don’t let you mind race too far ahead. Second, recognize the larger arc of history in this situation and don’t think you can bargain things backward into the past. It’s here and it’s real — and it’s moving. Third, evaluate — “Success depends on proper deliberation” — because “We must first know the causes of corruption before we can do away with them.” Finally, act — “We must not recoil from work and danger…but must take hold energetically.”

Surely, that abuse first and foremost reflects the underlying terror at the gasping death of privileged, white male power. Of course there are many factors, especially economic ones, but in an almost archetypal way, the feminine has been reduced, denied, accused, distorted and attacked. Could we have seen this being played out any more clearly? From the gender of the candidates themselves to control over women’s bodies, to the flinching, egocentric, male protection of “our wives and daughters,” to denial that the earth itself is in trouble, to anything that might overwhelm a need to control the others — immigration, crime, “inner cities,” you name it — the abuse has been one long sexist and racist reaction to the possible deprivation of the white male birthright called “being in charge.”

This is why, to me, a process of “healing,” per se, might not work so very well. After all, healing, too, by its very nature is nurturing, and is therefore subject to discrediting as a threat. Healing may work in some places and at some times, but I personally don’t believe one heals an abuse of freedom so much as one awakens from it, particularly, as at present, when the abuse seems to be a narcissistic, violent, insulated form of thought distortion that reaches all the way to our spiritual selves. You aren’t going to be able to just “talk that through,” at least not very easily. But then again you’re also not going to just beat it into submission, as many hope. The horse called “alt-right ideology” has left the barn, at least for the next four years.

So the big question is how does that awakening from abuse actually occur so that we can support and engender a world that is for people through our own leadership work? What actually compels us to see through our situations with such clarity that we actively begin to choose to use our freedom more responsibly and inclusively?

This may sound like a strange answer, but I believe from one vantage point — my own — what will help us move forward is to begin to acknowledge the cowardice we currently are expressing in front of the world. I don’t mean to shame or guilt-trip — I think we’ll get to that naturally without any particular push from bloggers like me. But cowardice! Yes, in the form of accepting the abuse so that we theoretically will remain safe while leaving others behind; cowardice in the form of our dithering and confusion about whether we’re supposed to accept authoritarian rule or rail against it; cowardice in the form of running away from the real problems of the real world of which we are all part.

We have to face ourselves and our society with courage, not escapism, in order to grow up into our potentials as full members of the human team, the whole, human, global team. We have to be genuinely for that team — all of it. We must learn to shoulder our responsibilities together for the world and for one another and that is unquestionably hard, awkward, emotionally intensive work that’s easy to get scared about and therefore easy to give up on. But acting out of fear, while understandable, is also the most terrible, self-protective abuse of of our fundamental freedom. So, now, if we want that freedom, it will require everyone’s leadership, pure and simple.

In that regard, perhaps this is the very moment we’ve been waiting for. 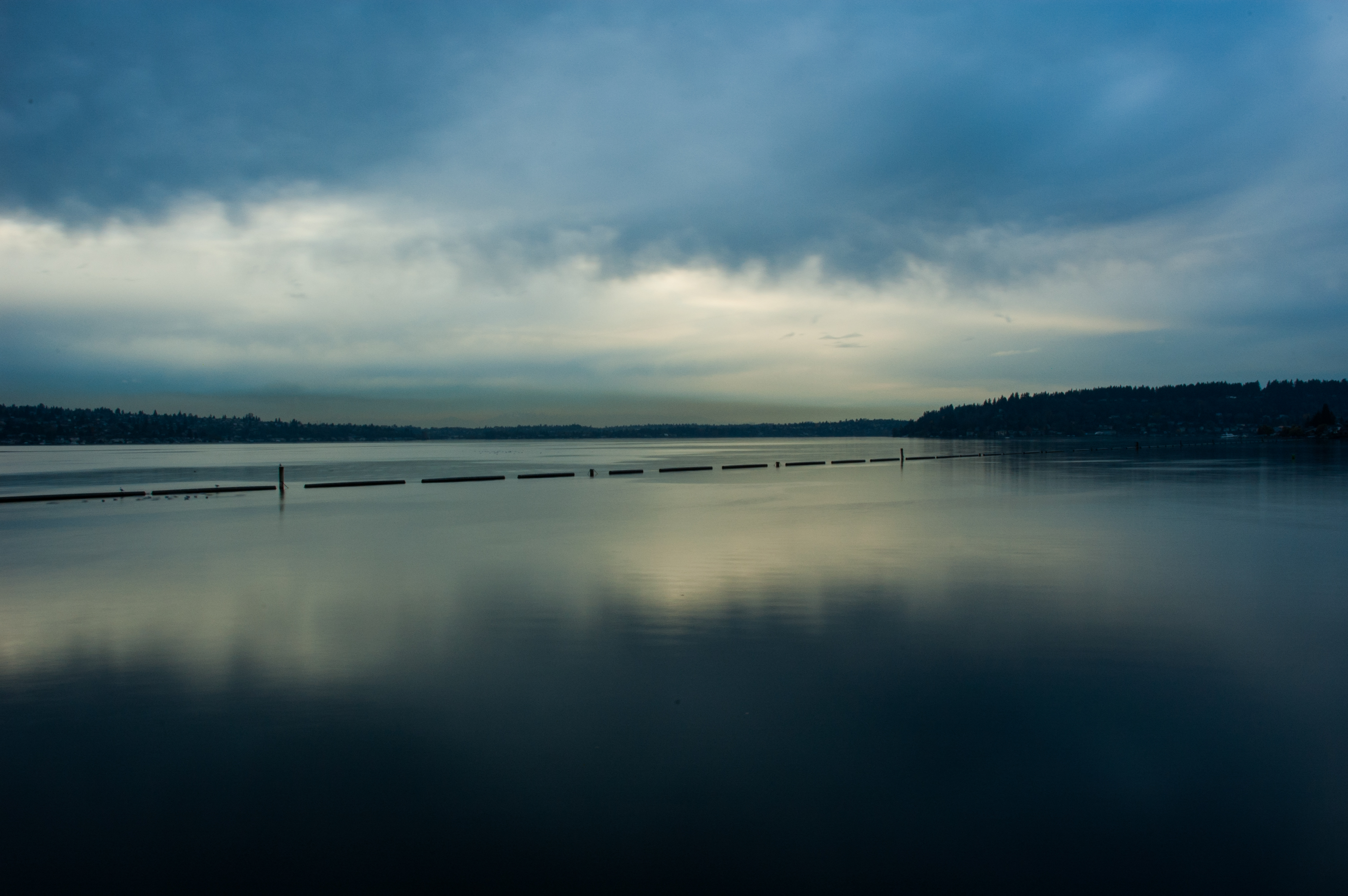