The Politics of Contempt

All you have to do these days is read just about any political post — say on Facebook if not some other favorite website –and then go to the comments section:

Person A: “Person B, what a liar! You should be forced to prove your accusation. People like you are enemies of the state”

Person C: “Has anyone fact checked this?? Oh, please let it be TRUE”

Person E: “Person D You are an idiot ignorant ass!”

Person F: “Person E May I say you are a complete dumb shit?”

Person I: “Person G You are a MURDERER. Why don’t you go back to the dirty little hole in the ground you came from”

And these example comments are, you know, rather tame. It’s clear no one ever wins such exchanges. No, they don’t, and yet this behavior has become our everyday politics of contempt, the current practice found all over the web where what once might have been debate has devolved into nasty attempts to destroy those who don’t share individual views — through personal insults, taunts, meanness, sarcasm, name-calling, aggressive and threatening trolling, profanity, cut-throat ridicule and other expressions of interpersonal disgust. Don’t you know, both sides are absolutely saturated with hate and superiority, like two vicious gangs intent on wiping each other out. 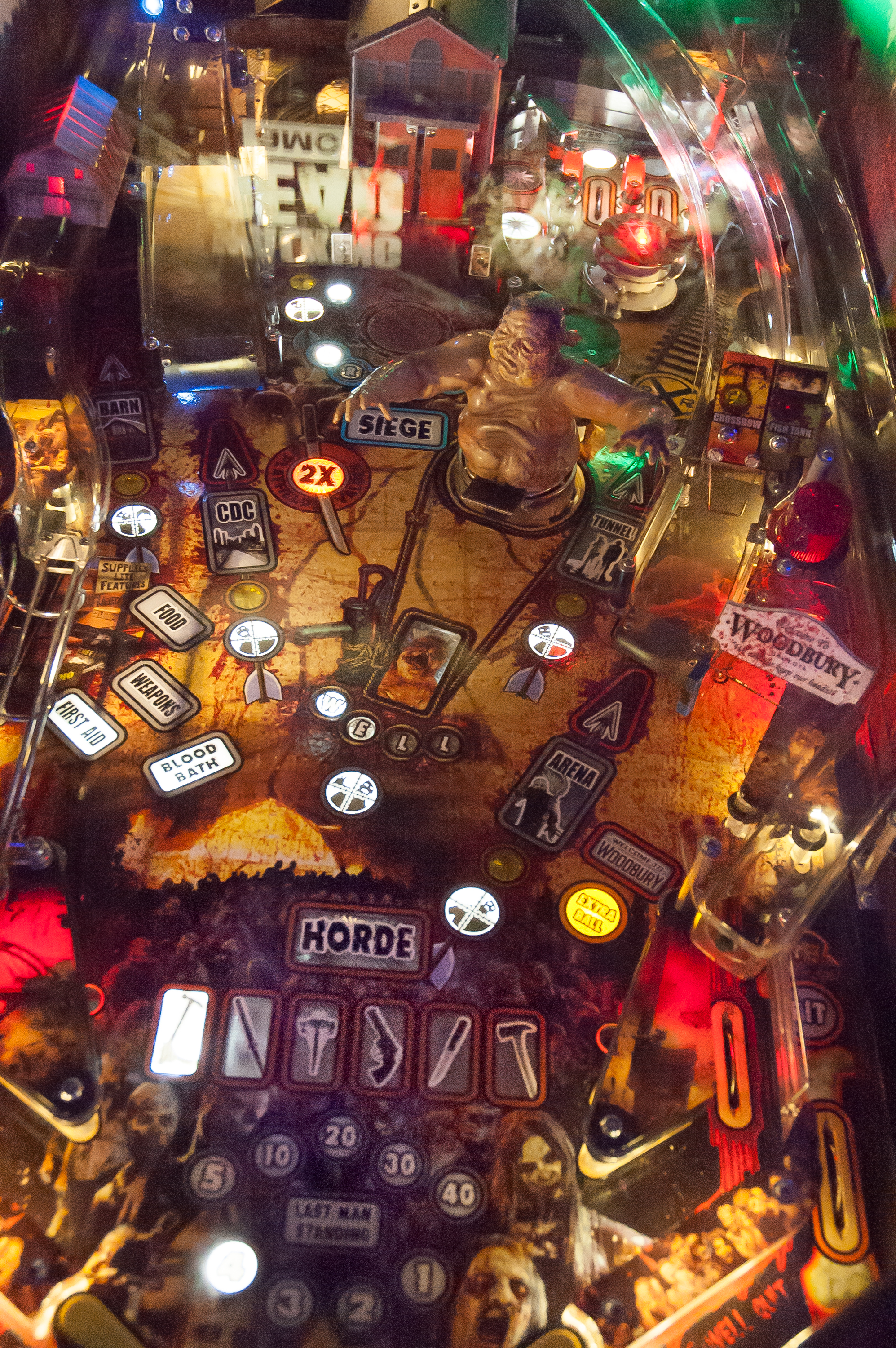 This is us. This is our town square and what we are choosing to do in it in full public view. This debilitating, personalized power struggle. Do you think it’s in any way heartbreaking? Who benefits from this nonsensical partisan war, anyway? Who wants us to be fighting with one another in this way, and why?

If this were a marriage, the research would say divorce is imminent, contempt being highly correlated with marriages breaking apart. If this were a family, the family would be torn to pieces with recriminations. If this were a team, the team would erupt into fist-fights in a conference room before completely disintegrating. But this is not a marriage, a family or a team. This is our country at war with itself. Keep going and all we really need are the firearms to do each other in physically. And who would actually benefit from such a war? I’ll guarantee you, somebody will benefit from a blood thirsty second civil war.

If you aren’t looking at this divide, scared by the levels of contempt and disgust, angry about the loss of civility and positive norms for conduct, then I ask that you carefully reflect and consider what I’m saying. In a mud fight, one side is not going to convince the other by adding more mud. And by now the meanness — the mud — is everywhere.

What is it they say about revenge? It’s like personally drinking rat poison but then expecting the rat to die.

The only way out of partisan contempt is to decide it is a form of collective social failure for which we are all responsible — no matter who said what — and as a first step, simply not participate in the mud-slinging and rat poisoning. That doesn’t mean we are silent. It doesn’t mean “moving on” or giving up. It doesn’t mean we have to all immediately try to sit down and talk it out in one big kumbaya moment of re-civilizing ourselves, but it does mean the obvious, that we don’t equate free speech with a bunch of destructive, mocking insults and attacks on one another’s integrity in some misplaced effort to defend ourselves while taking somebody else down.

We can take a moment to cool off. We don’t have to love each other or even agree with one another in order to re-create a better America. We can have very different views of what needs to happen on the issues… and talk about it. It would be nice, don’t you think, to be able to talk to each other as if the United States of America still existed — “states” being our own mental and emotional and even partisan mindsets, not just locations on a map?

I encourage everybody to put the top back on that bottle of poison — as an act of personal leadership, courage and self-respect.

That could be our start. 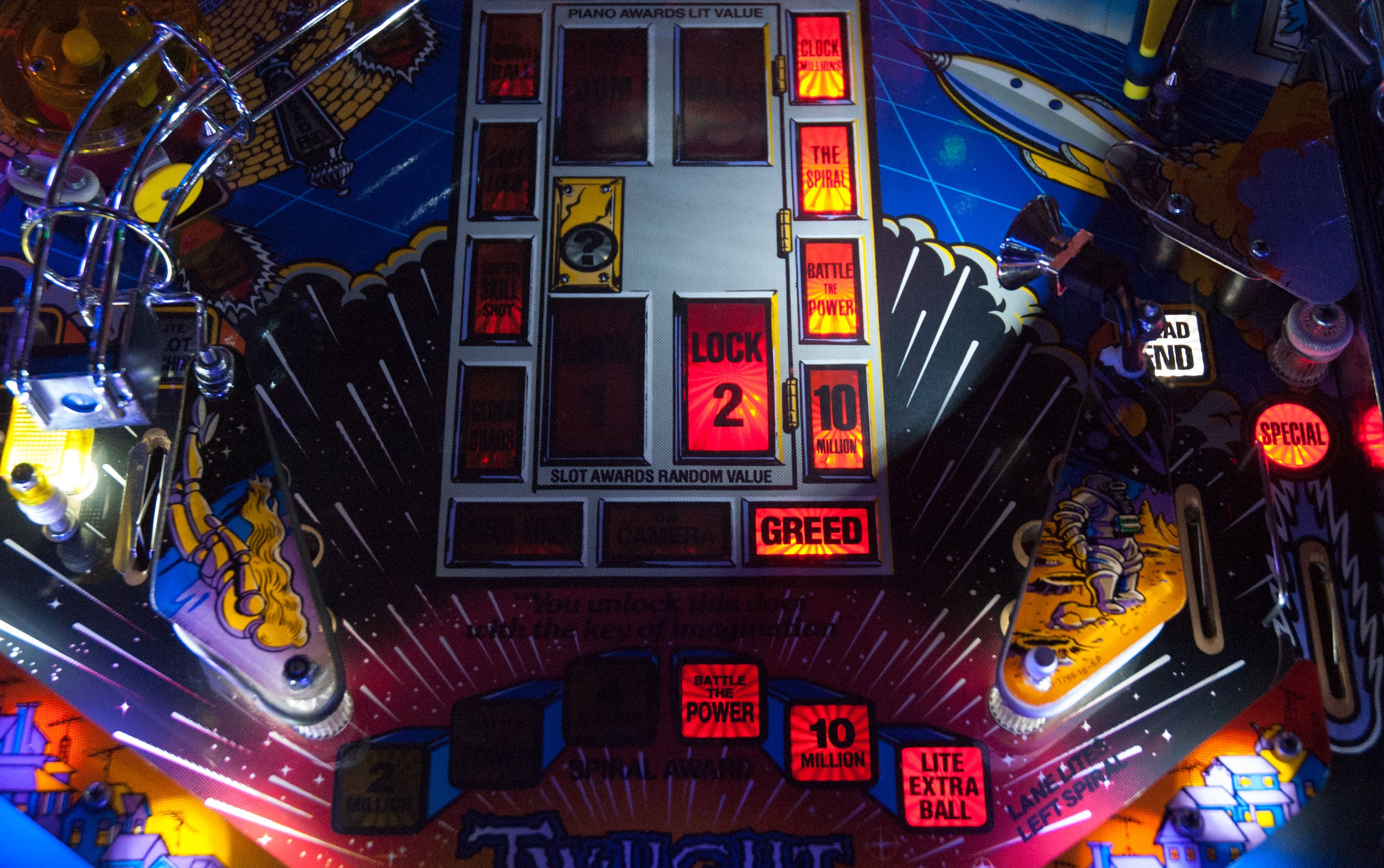