“It’s not dark yet, but it’s getting there.”

The Darkness Is Not Yet Complete

I am disappointed in our country. Focused on winning, it is in fact filled with the defeat of our democracy.

I admit, because it often just seems so hopeless attempting to cross the divide, I find myself resisting political arguments and exchanges. George Lakoff’s description of the conservative moral hierarchy is enough of an explanation for the content of these arguments, but it is never enough to explain why we are so close to violence and civil war. Outright corruption, lying, delusionary game-playing and manipulation, ridicule, the projected insanity of conspiracy theories, deeply fact-free blame, and barely controlled anger overflow the banks of our political world.

We’re drowning in reciprocal contempt. If I say you are a racist, then I’m the racist. If I say you are divisive, then I must be the really divisive one. If I accuse you of hypocrisy, then I’m the true hypocrite. If I say you are an angry mob then you accuse me of the same. If I call out your corruption and cronyism and cheating, then you point to mine as the real problem. If I notice your arrogance that’s only heard as an invitation to accuse me of that very fault. Is anybody listening to these reflexively corrosive patterns? Is anyone noticing the reciprocity of the accusations, all of which add up to the child’s anthem: “I’m not but you are.” Perhaps, if we are really smart we can convert that anthem into reciprocally shooting each other because, you know, it’s just the same thing on a physical scale. We have the guns and we’ll just have to use them — in order to protect ourselves, of course, from you, whoever you are.

Indeed, which side is responsible for this ugliest of ugly turns? You choose, but do so carefully. 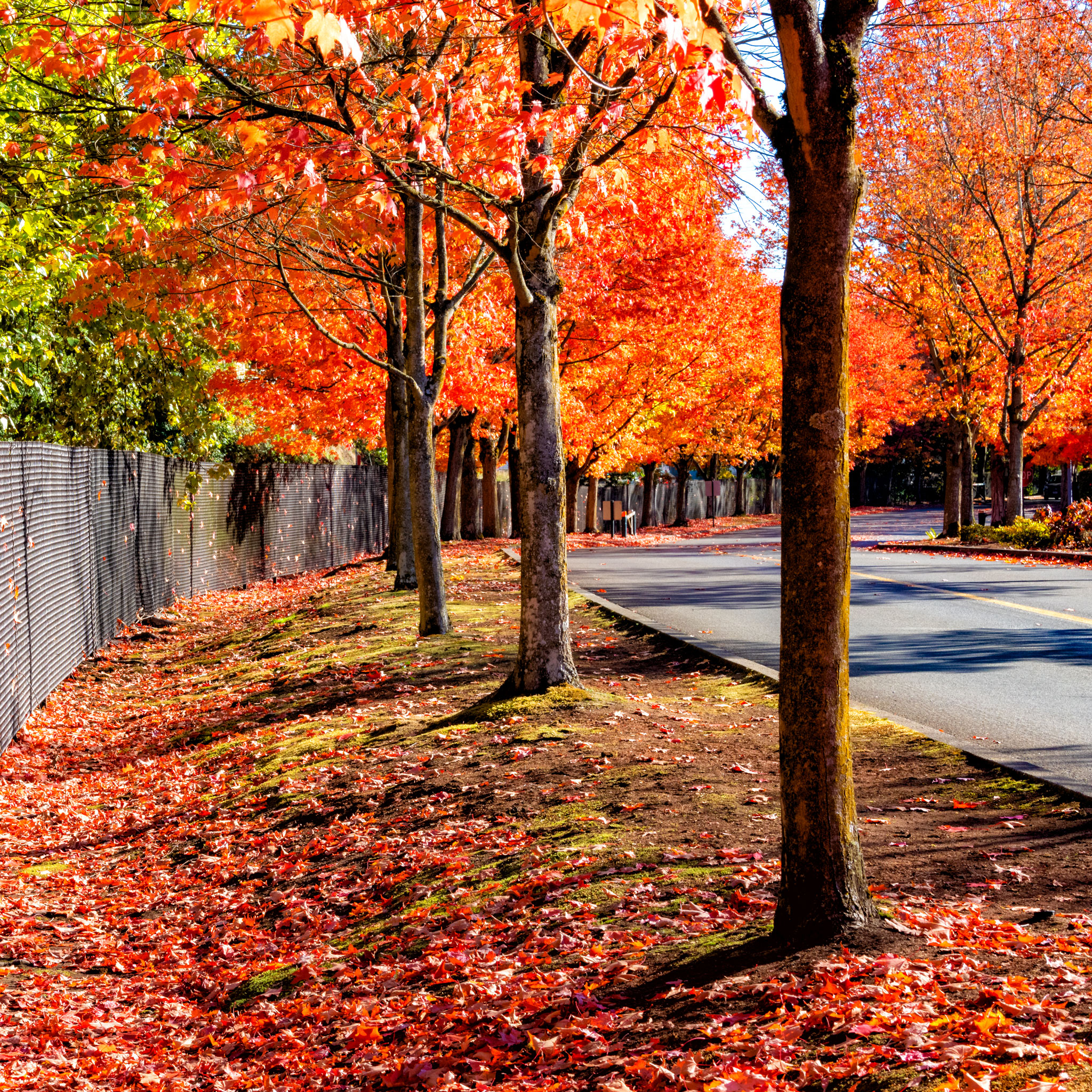 Meanwhile, to even look at the nature of the conflicts between the right and left together — to examine the great common harm being done in the name of absolutism, extremism and partisanship and to see our shared responsibility for the mess — that’s now considered “either naive or disingenuous.” Who shall we blame for this, too? Liberals? Conservatives? Oh, let’s go another round of insults in order to find out!

Yet to be able to do this — to look at the damage and ask what can we mutually do about that — is so critical. This is the first place we can begin to find a common hope, but we have to keep that door open. Once closed, we are powerless and there’s only the war. To see the war and reject it is where powerlessness ends and where humanity starts to regroup. It’s called communitas.

Today, the sides are still immoveable and mutually destructive. There is little if any genuine energy for resolution; only energy for vanquishing an enemy, for putting others down, controlling and minimizing them, and for, frankly, getting rid of them, which is to say getting rid of each other. There is only the energy of a brutally divided state. What we have — voting — is excellent for the half that wins, but voting alone is not enough to bring people back together, will not “make America great again” nor will it fully vindicate the majority. The damage to the democratic spirit of America has been done. It’s inked in. Lady Liberty’s arm tattoo, the one that used to read, “We the people…” now quite plainly says, “Fuck you if you’re not on my side.”

We don’t really have a clue how to deal with such formidable tribal conflict, acted out day after day in horror in the news and on the internet and in Congress and the Courts and the Presidency. And this is a situation where merely waiting or even trying to avoid the fray, to “rise above,” to perhaps even delight in the superiority of personal disengagement only adds confirmation of our failure as a society. We can only hope that somewhere, somehow someone is going to uncover a new way of talking before the jailing of our enemies and then the killing begins in earnest. What a waste. What a terrible waste. The only words I can think of are: “how stupid.” Our hope is in seeing from all sides just how truly stupid this civil war is.

The one thing that seems certain is that this is a transitional time. It can’t stay where it is, and it seems like we are still descending into the abyss, which means that the darkness is not yet complete. There’s still a ways to go before we hit bottom, before maybe there will be any common recognition of the true value of democratic norms, what they are and how we keep them and protect them for the precious treasure they are. 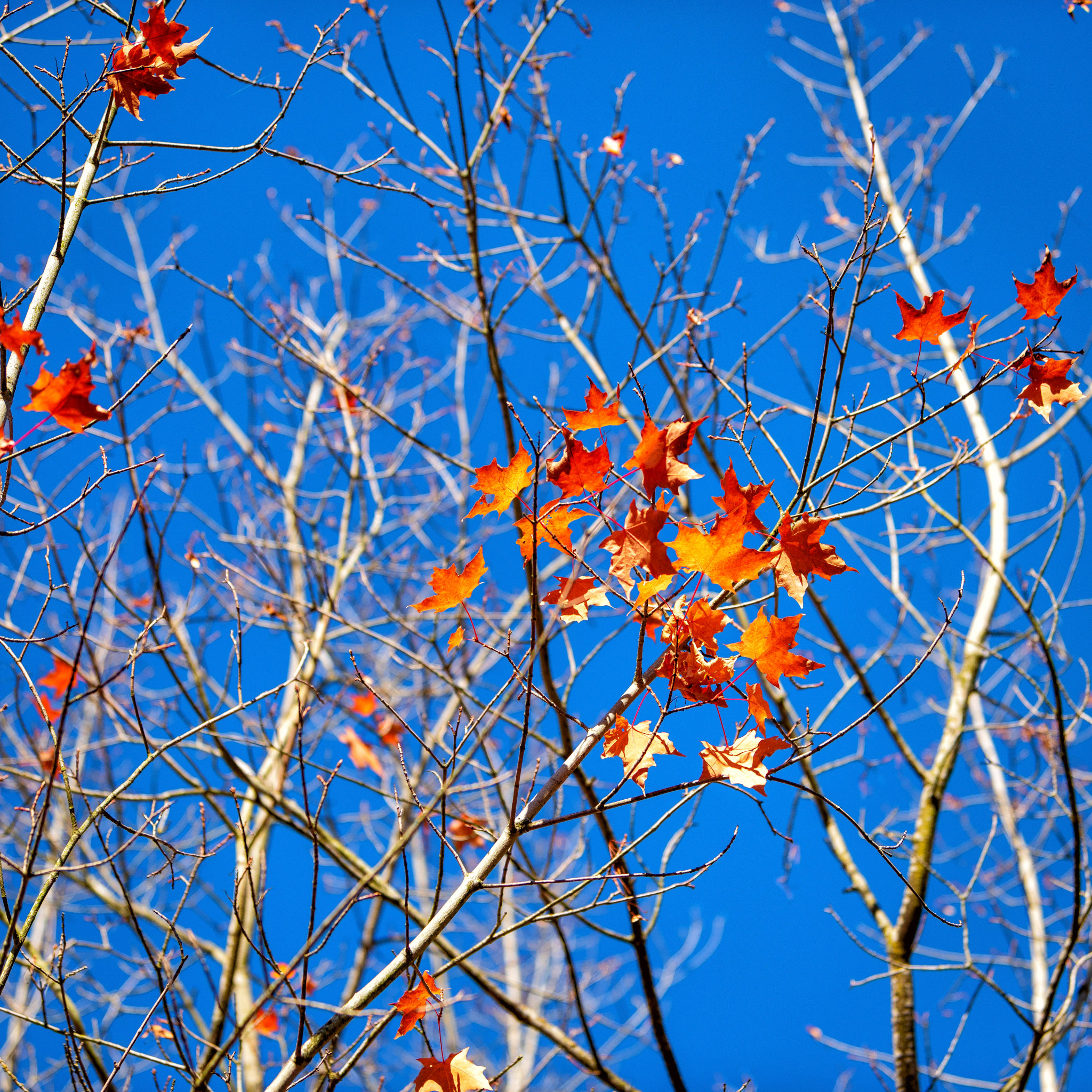