It is no surprise that devoted, self-disciplined, perfectionistic people — people with high ideals and addicted to their expectations for self-improvement — can be so cruel to themselves.

We bright achievers, people who feel it is our obligation to know ourselves and confront our faults, may find ourselves in particularly challenging leadership roles only to then quickly come face to face with the self-perceived boundaries of our capabilities … and our own confidence. We wonder what’s wrong that we cannot instantly break through these barriers to further accomplishment. What do we need to know? How do we reach the next rung of self-discipline? How can we motivate ourselves to work even harder, sleep less, accomplish more, be more creative, become everything we can be? In essence, we perfectionists live in a particularly ambitious cycle of self-control, self-confrontation and self-conflict.

Many organizations love people like us, because all that is needed is to suggest we need to work a little harder or to find something that is not quite complete. “You got it 95% of the way there” is heard as “this is barely acceptable.” Such things lead us over-achievers inevitably to sacrifice more and more of our lives for the work and for the corporation. 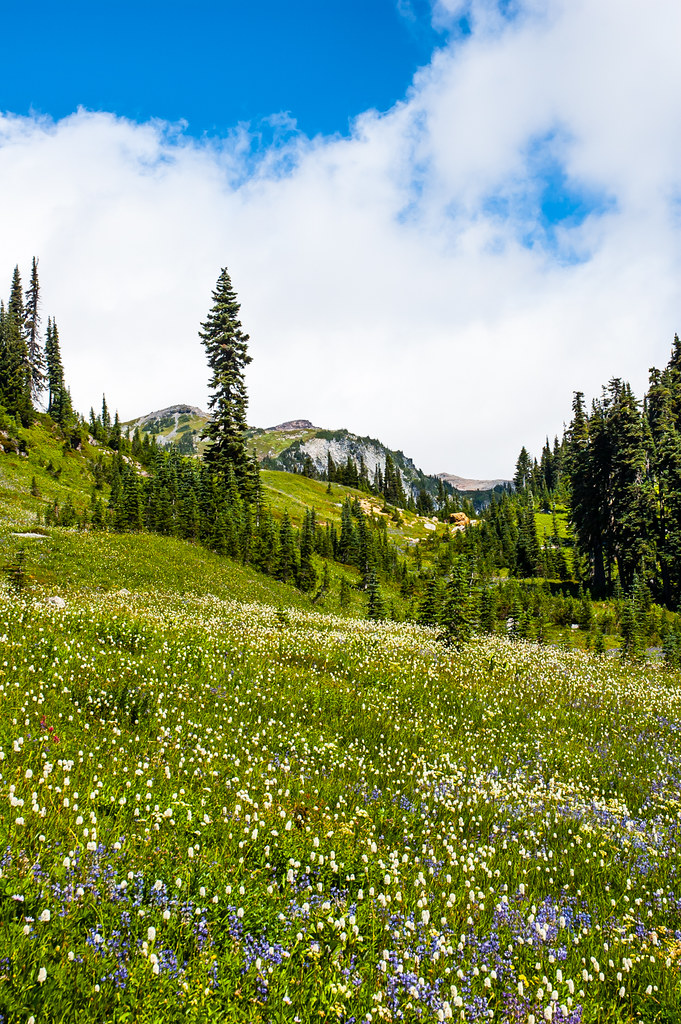 This is not an easy problem to address because of a fundamental fear of losing our identities if we forego this process of inner analysis, critique and conflict. It is ironic, because this very process stands in the way of the meaningful changes we might legitimately be seeking. It’s the old story of “the lashings will stop when morale improves” applied to our inner life to become “the lashings will stop when self-esteem improves.” Except it never does. As a client once said to me, “If I allow myself any pride at all, it’s just a prelude to a fall, so it’s lose-lose. I either feel guilt and fear now and let that drive me or I’m setting myself up to feel even worse guilt and fear later.” Under such conditions, accomplishment will never be enough. In effect, it’s a mostly brutal form of backward narcissism used as a success formula: “Self-criticism is the way I get ahead.”

By the way, I’ve rarely met such a person, driven in the way I’ve just described, who did not also have some fairly critical judgments of others. It is tempting to trace the problem of cruel treatment of others back to its origin in the cruel treatment internally a leader is receiving from you know who. I suppose this is one of the reasons why self-compassion, not just compassion for others is widely circulated as a solution.

However, telling a drunk to stop drinking often has little effect, except if the drunk seriously takes exception (as perfectionists would do), which then generates an argument — and more drinking.

“Oh, I’m perfectionistic! I shouldn’t be! How can I improve!” just leads to even more perfectionism driven by yet another layer of self-doubt.

What’s the greater solution, then? How do we get these combatants to stop fighting each other — the combatants being “who I believe I really am” vs. “who I think I should be.” That’s the trick — to stop the fight, or back out of it, or just put it on hold. Because the whole process of analysis, critique and self-demand is based on a form of inner violence and the fear that assumes there is literally nothing beyond that war, no person beyond that ego-identification except a slothful, inept, depressed and mistake-prone slob, nothing that supersedes this position of low love and love trust for the being within — where all that fighting is happening.

I guess this is one of the reasons why at a certain point the word, “spiritual,” comes forward, because all the learning about psychology and neuroscience in the world is not necessarily enough. Oh, we are bound to learn more in those areas as time goes by, and that’s fine, but we don’t actually have to wait for the discoveries in order to be happier.

If… If it is possible to see once and for all that what’s going on is a form of self-violence in which we don’t actually have to take part. It’s like a man I met in a bar many years ago who was just retired from literally fifty years of employment in the same big government agency. He told me the story of ascending to a high rank as a manager and I asked him what had been the central thing he had learned from all that time in place. He thought for a moment and tipped his drink to me: “You don’t have to participate in every argument you are invited to.”

Just so, we may be invited to the cycle of self criticism and achievement, to ongoing deep and destructive arguments with ourselves, but we can step back. That, I suggest, is truly possible — in an instant. All that’s needed is to see that the pain we are feeling is truly self-imposed, that we can stop an unholy aggression within ourselves when we are ready to do so — which means when we’ve finally had enough of pain and suffering, and are willing to take the risk to no longer make that suffering a central premise of what we’ve called success. I say this is spiritual because that’s how I experience it — as something redemptive, an experience of personal wholeness without any particular religious meaning attached.

It’s more than being an observer of self. It’s realizing some part of a larger Self. With the fighting stopped, something else enters and I follow a path I hadn’t seen before. I suspect it is a very natural track, like the ones formed by deer in meadows high up in the mountains. It pre-exists and is present beyond or beside what is human. It can’t be reasoned out.

Once you leave the conflict, it’s there for you to follow if you choose. 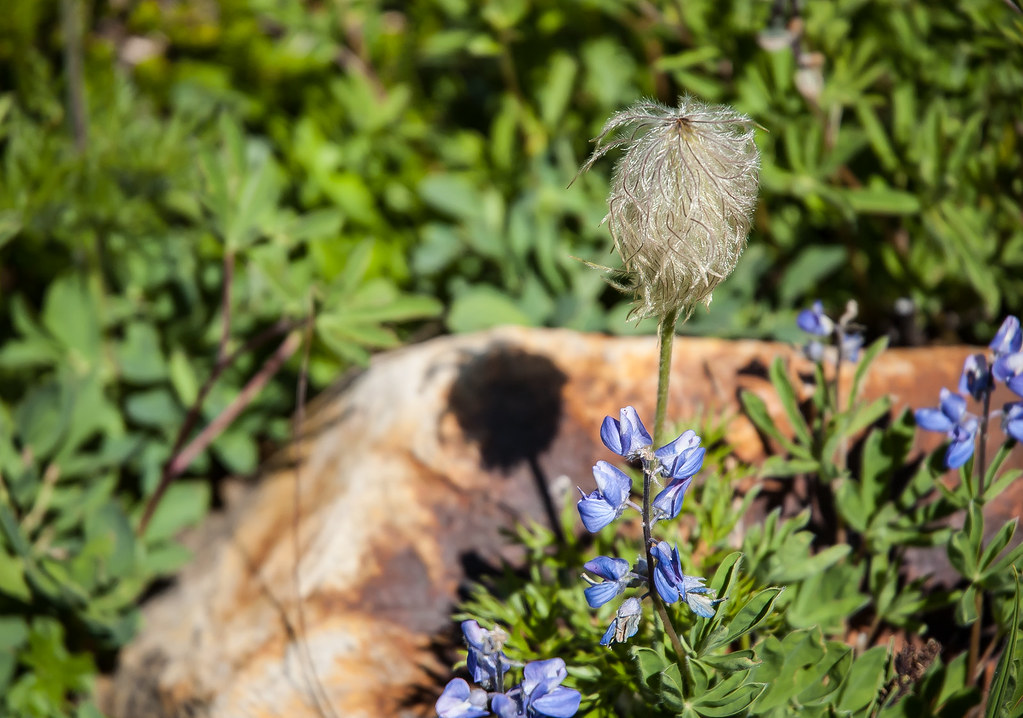