Meditation is that light in the mind which lights the way for action; and without that light there is no love.

It is a strange time to say the least.

People are beginning to publish more and more about Trump, raising awareness of the dangers he represents. The good news is he is being stopped, gradually, by people sharing the rapidly accumulating evidence of his patterns: authoritarianism, racism, misogyny, xenophobia, crudeness, narcissism, denials, divisiveness, blaming, lying, violence. Many are scared of what he is and what he means to do.

And we should be scared. Yesterday, I read a powerful Facebook post by Matt Haig, a British writer. Trump, he wrote, has already damaged the world. He’s damaged it because he “has allowed the international league of closet racists to step out of their little wardrobes of hate.” The post had gone viral. I read it twice and read the comments, too. Ten hours later, I was awake in the middle of the night re-reading those comments in my mind, listening again to that fear, meditating on it.

It is deeply tragic that there are so many people who are willing to follow Trump where he is going. As someone who has studied leadership for years, I wouldn’t ever call what he does leading. I’d call it siphoning people into a collective darkness. A sort of Jonestown phenomenon, Kool-Aid and all. People wonder how this stuff happens. Given who we are, the darkness will probably never give up all its secrets on that count, no matter how much we analyze human nature. My shorthand for it is Group Shadow. In this case, nearly impenetrable.

So stopping Trump is important — we don’t want to watch this metastasize by waiting too long — but not just stop it out of fear, because that is at first paralyzing but then quickly also can become crude and impulsive and can be violent in its own right, in turn propagating resistance and further mischief. It doesn’t do much good to insult the insulter, blame the blamer, hit the hitter. This surely isn’t a time for aggression, but it surely is one for courage — the courage to speak up, to say “Look at this!” and “We’re better than this!” and “No, not me.” and “You can’t have me — I won’t let you.”

What we can do is remind others (and ourselves) of the positive vision of who we truly are and can be. There’s no need to put anybody down. There’s just the need to build people up, to build a powerful and positive society, here and elsewhere. Essentially, as a personal matter, we need to get the Trump part of us, the “inner Trump” we might indulge in, out of us, and as soon as we can. And I’ll wager that inner Trump is pretty much all based in fear.

This all reminds me of the well-known legend about two wolves that I’ve told before: 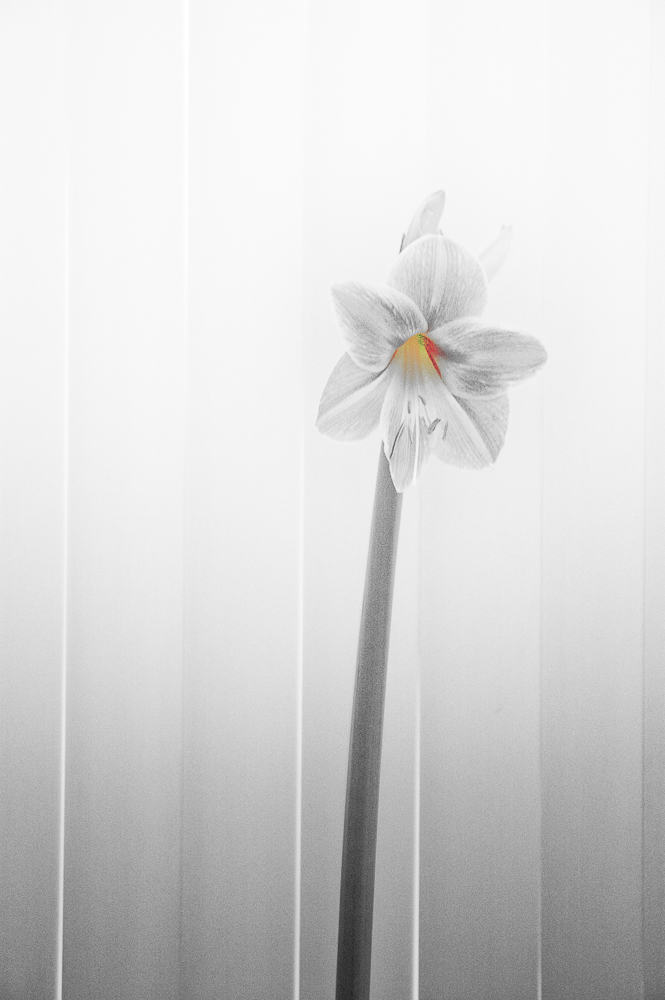