Take your well-disciplined strengths
and stretch them between two
opposing poles. Because inside human beings
is where God learns.

Recently, I’ve been working with a number of clients who are interested in reducing their negative thoughts, self-talk and defensive reactions. Here are some notes from our discoveries together and a related net search.*

• Negative inner voice (inner critic) expresses thoughts initially formed as a set of rules and penalties aimed to protect us from harm. It does this by inducing strong emotions that immobilize personal choice and action.

• As an adult, the rules quickly go out of date, but maintaining them can create an illusion of emotional safety. Moreover, attempting to let go of them breaks one of the cardinal rules so it can feel risky or selfish to “let go of mind” in this way.

• The voice can be conceived as a child’s inner Guardian Angel, except the angel is now a fallen one and no longer needed because the angel’s advice no longer fits the circumstances of adulthood.

• These thoughts are not the same as conscience. Adult conscience is based in discernment and choice, not programming, inner coercion and compliance.

• The voice doesn’t know anything about making us happy (but may seem to promise that). 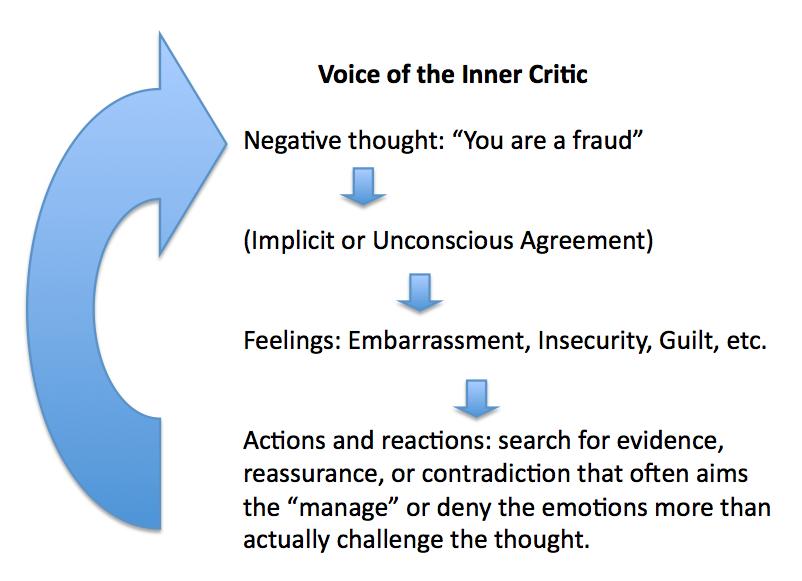 • The voice is mechanical and programmed. It is part of our nature but extremely limited and reactive. It can only say what it is programmed to say, although it may operate through many disguises and reinventions.

• Negative thoughts can cause very strong emotions such as embarrassment, guilt, shame or fear, or even just a strong sense of emotional destabilization, such as feeling overwhelmed and unable to think.

• When others express a repeating negative thought (e.g., as part of an argument, put down or dismissal), other aspects of the defensive system kick in, such as blaming the other person and fighting back, but the emotional punch may still primarily come from the negative thought and our implicit agreement with it. This can lead to a sense of helpless self-blame.

• The emotions created by our agreement often drive action of various kinds (e.g., complaining to a friend about circumstances) because we want so much to escape these feelings. However, we cannot avoid the negative emotions without examining the unconscious agreement first.

• The strength of the emotions can also drive a search for verification or contradiction through evidence, which is often a waste of time, and creates a cycle of driven self-assessment (not curious self-reflection).

• Recognizing how unconscious our implicit agreement is, a powerful course of action is to notice the voice and make its messages conscious — and then disagree. This is called, “standing up for yourself.”

• Disagreement is a gentle move, coming from a place of self-acceptance and self-compassion. There is no need to stifle or try to deny the voice; better to make room for it while holding to the conscious and intentional disagreement.

• The unconscious agreement is part of a child’s early psychological world, filled with stories, myths and explanations for circumstances and early relationships. Insofar as we can remember our own childhood story-making, we can better understand the negative thoughts that intrude and begin to reroute neural circuitry in a more positive and appropriate direction.

We are experimenting with an exercise to interrupt the voices and reactions. If you would like to participate, you can do the following. On a sheet of paper in four columns, write down the following each time a negative thought or defensive reaction occurs:

The negative voice’s specific message, framed as a “you” statement, not an “I” statement. For example, “You are a fraud.”

The specific emotions felt as a result of this negative thought, such as fear or anxiety, anger, disappointment, guilt, shame or embarrassment.

The strength of the emotion (1 to 10). The is the degree of implicit or unconscious agreement with the thought.

You can download a template for the exercise here.

Please let me know if you have questions and if this experiment with your own inner critic is helpful to you.

You can email me here.

*There are a great many articles available. Two I found that were particularly helpful are listed here — and I am grateful for the wisdom expressed. Some of the key points in the above list were drawn directly from posts by Gary van Warmerdam and Cathleen Medwick. (Cathleen’s contains a highly self-disclosing interview with the founder of positive psychology, Martin Seligman.) 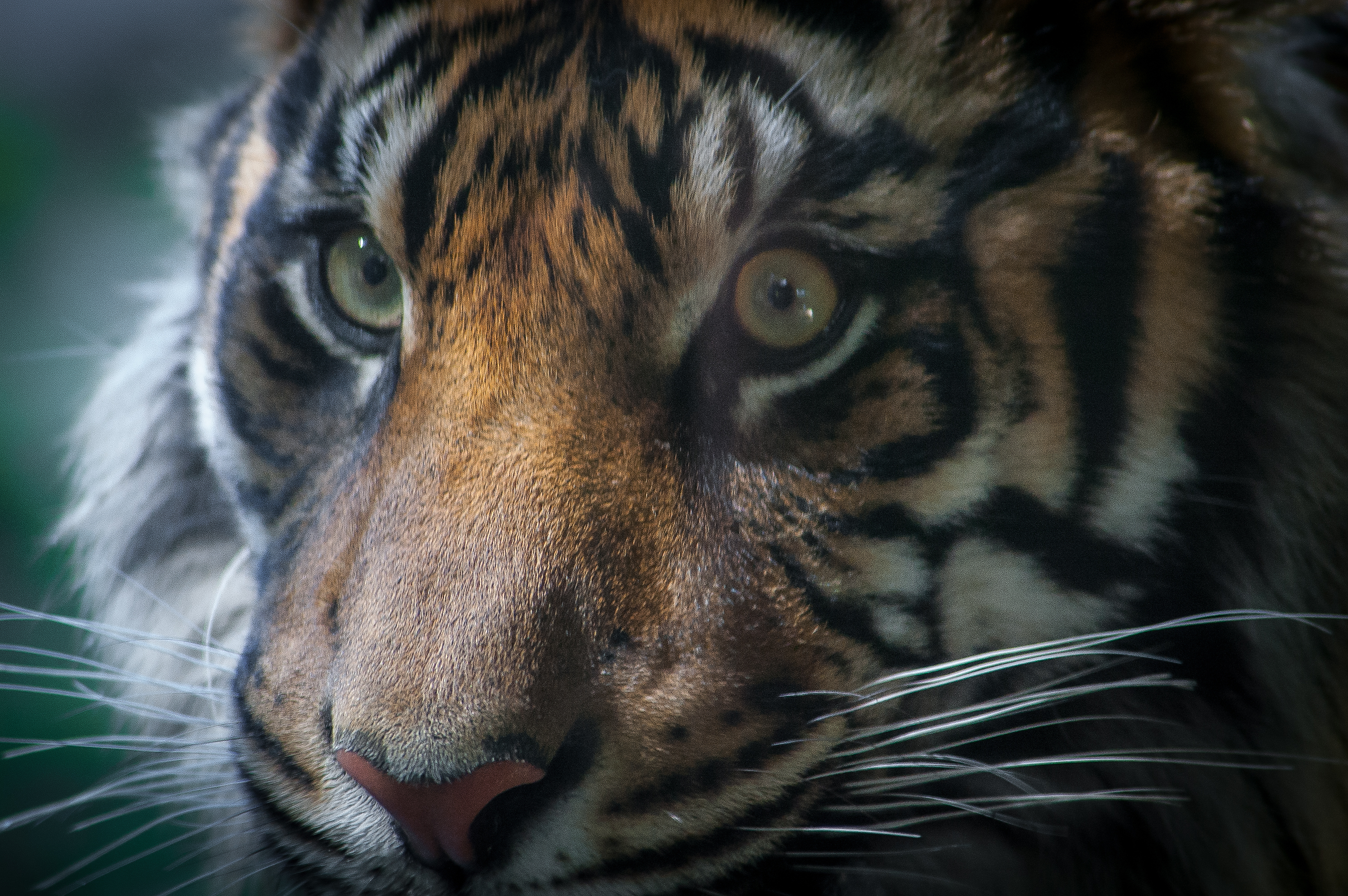