It often seems plain that the problems of organizations are really just the problems of us unwilling to go deep enough. Deep enough into seeing things from others’ perspectives (whether customers or staff or peers) and deep enough into our own “stuff,” as well — the stuff that gets in the way of effective leadership. In such a world, which has become fundamentally insensitive, everything is viewed as a product, even us the “producers.” Redundancy of the work, pressures for certainty and results along with a fantasy level of control all mitigate against a deeper form of the learning that we need.

Our proclivity, it seems, is to discard the tender work of interpersonal risk and intrapersonal vulnerability — there isn’t time for it and our days are hard enough and long enough as it is. Isn’t there a way to achieve our goals without seeing our own faces (and fates) in the mirror every time we turn around? Business decisions come daily thick and fast. We accept our small daily humiliations as a cost of simply keeping a place in the machine. 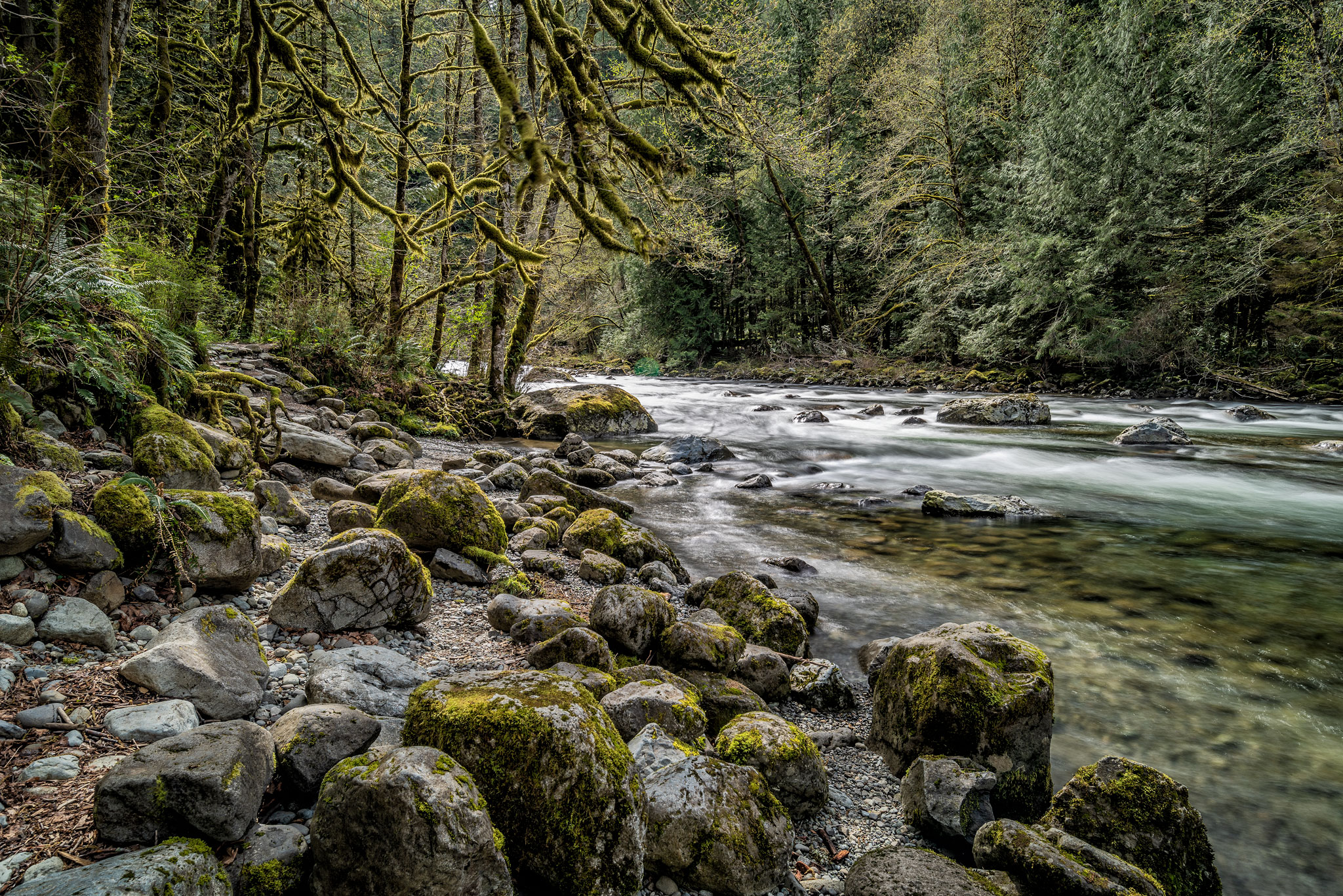 And yet there is another side of us that yearns for its chance, its own sensitive sanctuary, that yearns for retreat “into a quiet corner of Unconsciousness,” a phrase I’ve pulled from an essay about cha-no-yu, the Japanese tea ceremony. By this Unconsciousness, the essay’s author, D.T.Suzuki (one of the first teachers of Zen Buddhism to the West), does not mean a state of dreamless sleep or coma. That would be more like the over-busy state of many organizations today and where I started with “not deep enough.” To the contrary, this Unconsciousness represents an inward penetration of deeper parts of our hearts and minds, the source and homecoming of our reflective spirits.

Suzuki is talking about the very gift we fail to give ourselves, time to sit quietly, not necessarily in some formal practice of meditation, but simply to be present and to allow deeper spaces and insights to reveal themselves as they will.

Suzuki explains: “The tea-drinking…is not just drinking tea, but it is the art of cultivating what might be called, ‘psychosphere,’ or psychic atmosphere, or the inner field of consciousness. We may say that it is generated within oneself, while sitting in a small semi-dark room with a low ceiling, irregularly constructed, from handling the tea bowl, which is crudely formed but eloquent with the personality of the maker, and from listening to the sound of boiling water in the iron kettle over a charcoal fire. Let time pass for a while, and as one feels more composed, one begins to notice another kind of sound coming from outside the windows. It is the water dripping from a bamboo trough that conducts it from somewhere on the mountainside.”

If you can feel, even from this small passage, that process of slowing down, of going deeper into the recesses of your own awareness, then you know something of the state of mind needed to consider the “problems of organizations” I have called out in the first lines of this post. All too often we are threatened by this space instead of welcoming it. We pass judgment on it or even try to discipline it out of our worlds because it leads to painful memories of past mistakes or suppositions of wasted time and laziness. Yet if we are to have the strength to deal with the dilemmas that press relentlessly on us, don’t we need quietude and our share of tranquillity to achieve real insight into the problems in which we are implicated, that ensnare us and have inadvertently created for ourselves? We need time to reflect in order to learn, not an interiorized set of whips to help us “hurry up.”

And isn’t this tranquil place, this serenity also the place for a different kind of dialogue with others, one without the barriers of organizational caste and status and political machination? Who knows how the conversation might turn if we were not in a contest for who first can come up with “right answers” but could allow them instead to arise out of a mutual wish to actively transcend ourselves?

So when I say, “not deep enough,” I do not mean a judgment about the need to work harder or think harder and quicker or steeling ourselves for the pain of looking at harsh realities when we finally get off the merry-go-round. Nor is this some justification for a ritual form of procrastination. Nor is it a mere daydream while staring out the window.

I do mean that in a world that is too hard, too fast, too politically fraught and morally ambiguous, too manipulative and demanding, we need our “tea houses” more than ever — wherever and in what ways we can find them — to rest our brains while cultivating our minds and hearts, our psychospheres. Only then can time slow down enough for genuine clarity to emerge and the space for richer understandings begin to appear. 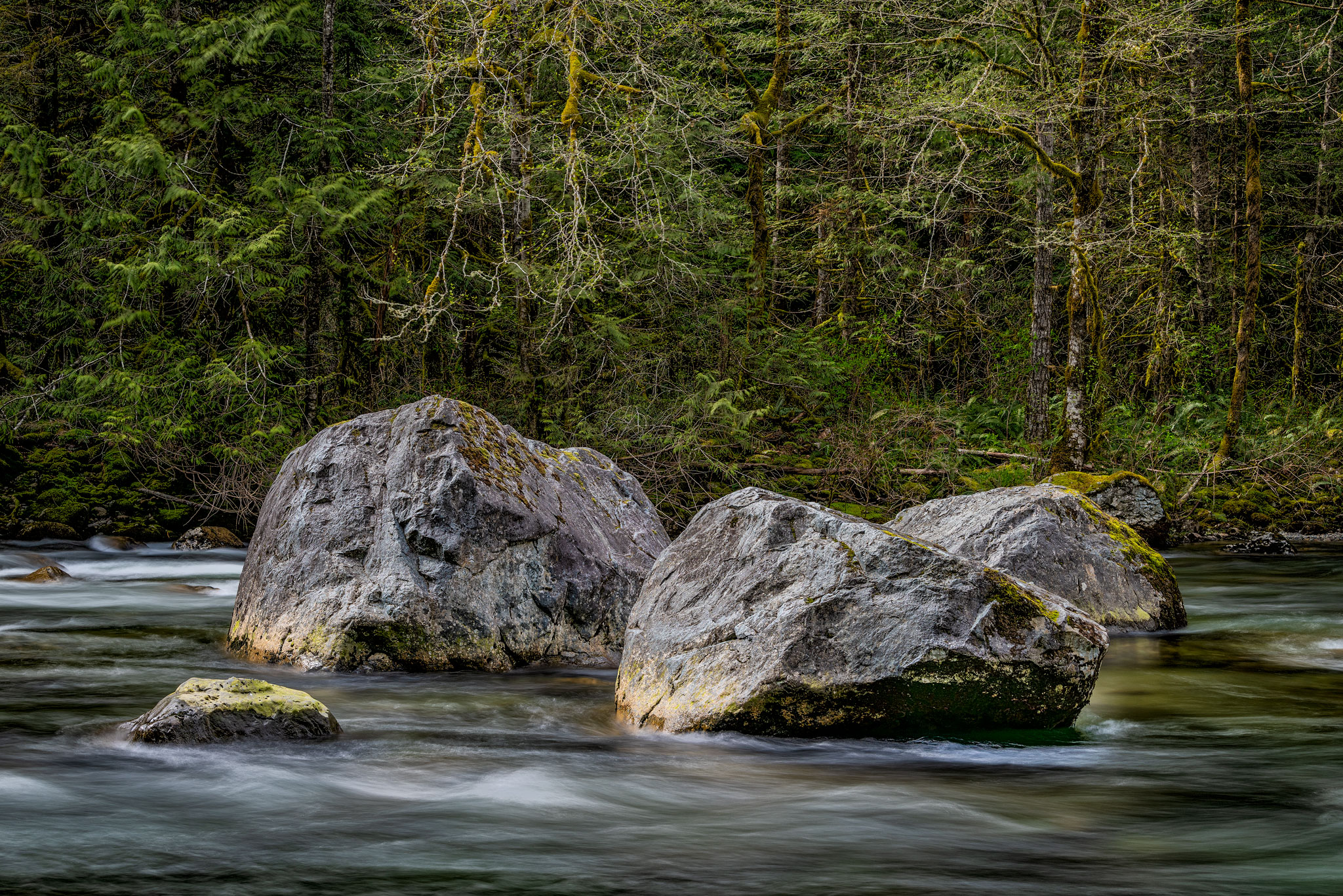